1 injured in shooting at party in central Fresno 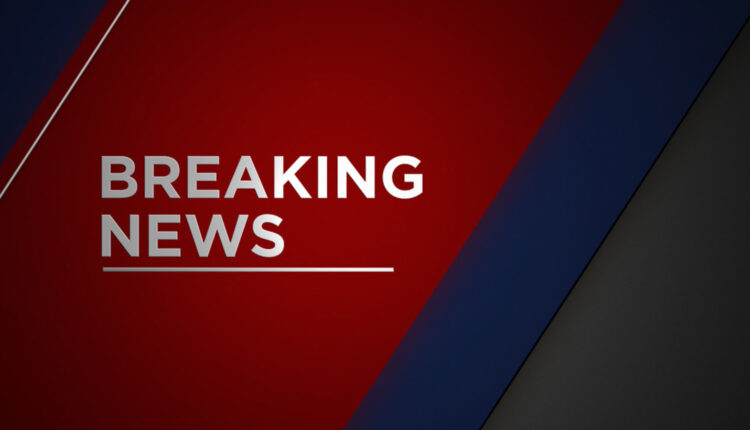 Police say they received several 911 calls after gunfire rang out at the home near Garland and Angus.

Officers arrived to find a man at the party suffering from a gunshot wound to the shoulder, and a woman who had moderate injuries from being physically assaulted.

Both are expected to recover.

The house and a parked vehicle in the driveway had been hit several times by bullets.

Officers spoke to several men and women at the scene, and are trying to piece together what happened at the party.