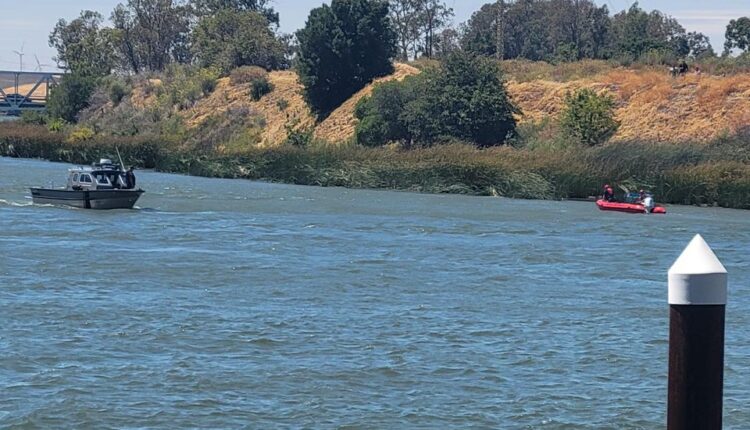 Rescue teams on Sunday launched a search for three adult men who reportedly went missing in a body of water in California after jumping in to try to help an 8-year-old child who was struggling in the water, according to officials.

The men went missing near the Three Mile Slough Bridge in Sacramento County. Family at the scene told KCRA a group of men and children were camping overnight in the Brannan Island State Recreation Area.

Five men jumped in to help the child, but three of them never make it back to shore.

“This happened so almost, three people, my friends… and we used to come here all the time,” Juan Cabrera told KCRA. According to the local station, the three men were identified by family as Edwin Rivas, Edwin Perez and Danilo Solorzano.

The Rio Vista Fire Department said in a social media post Sunday that the child was rescued and was not in need of any medical attention. 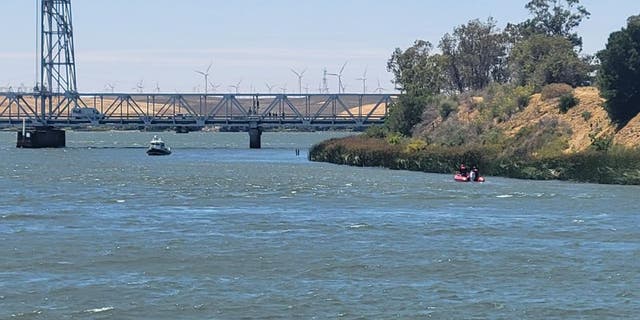 The mission shifted from a search to a recovery Sunday night after officials failed to find the missing men.
(Rio Vista Fire Department)

According to the Sacramento County Sheriff’s Office, the mission shifted from a search to a recovery Sunday evening after officials failed to locate the three missing men.

“Deputies searched the waterways with negative results,” Sgt. Rod Grassman said, according to KCRA. “After exhausting all search efforts, deputies shifted their focus to a recovery.”

The Coast Guard has been called in to assist with the recovery mission.