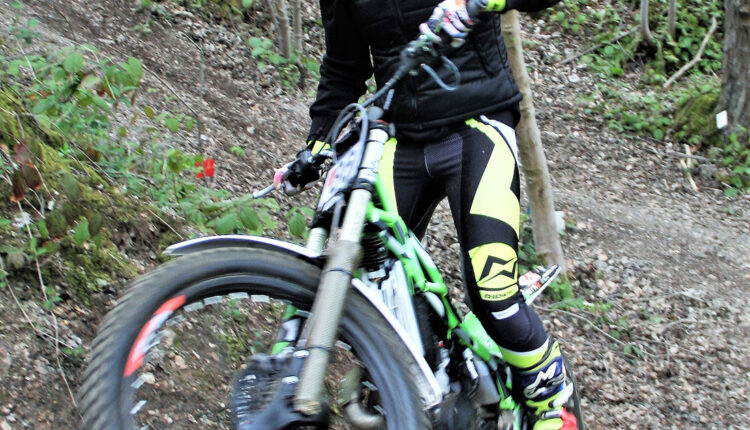 Amelia Mayhew was also in with a shout of a clean ride but four lost on the tight awkward corner of the third meant fourth place. Andrew Dale and Mark Nixon were next best here on two marks lost.

Stockton`s Jack Leonard and Brian Hall finished equal on three on the medium route, Leonard edging the win on most cleans rule. Again it was section three observed by Hall’s wife, Marion, where Hall let the win slip away, three lost, as Leonard remained feet up.

Young Dexter Hind from Commondale held third, ahead of Great Ayton’s, Annabelle Collins. A strong entry on the easy course and Lewis Rowe’s consistency earned him the win. Tobias Arbon lost out on the fourth and sixth sections to finish runner-up on the night with Benjamine Lloyd-Scott finishing a strong third.