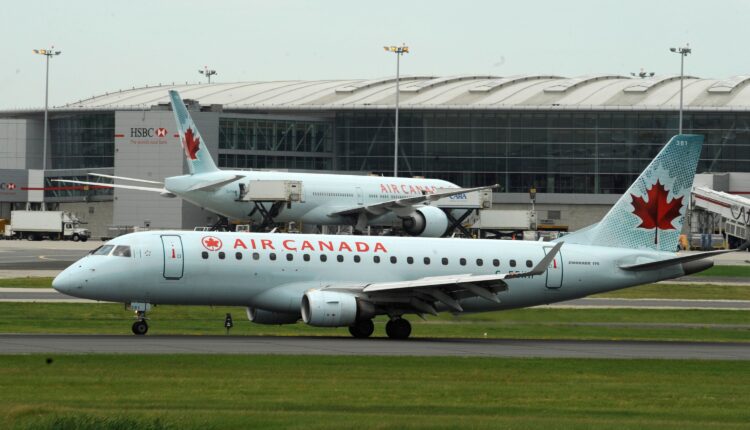 On Friday, December 8th, Air Canada announced that it would expand its flight offerings to the US for this upcoming summer. It will launch three new routes to the US in the first half of next year in preparation for the busy summer travel months. In March, it plans to launch two routes to New York, and a few months later, it will launch a new route to California.

SIMPLE FLYING VIDEO OF THE DAY

These offerings will further expand the airline’s presence in the New York air transit market. The Canadian flag carrier is currently the international airline with the largest presence in the passenger air transit market in the New York Metropolitan area. The airline services all three major New York airports from six Canadian cities. Air Canada currently offers 3,500 seats across 39 daily flights between New York and its northern neighbor.

On June 1st, Air Canada will launch a route connecting YYZ with California’s Sacramento International Airport (SMF). The year-round route will offer flights four times per week. The flights will be carried out on the airline’s young and efficient Airbus A220 aircraft. These 137-seat aircraft also feature business and economy class seating.

Next summer Air Canada will offer over 400 daily flights to the US across 95 routes to 47 destinations. This translates to thousands of passengers being flown to and from the US every day. Air Canada plans to expand its network into the US next year as it introduces not only new routes but also reintroduces old ones and heavily increases flight frequency. The airline is optimistic about its future presence in the US air transit market as it anticipates higher demand for passenger air travel in the coming years than ever.

“Air Canada is very pleased to offer customers the most choice of any carrier flying to the US for Summer 2023, where we will operate more than 400 daily flights on 95 routes to 47 destinations. We are getting an early start with new routes to JFK from both Toronto and Montreal beginning March 26, and Toronto-Sacramento in June.As well, we will restore previously suspended routes and increase frequencies on existing routes as we rebuild our transborder schedule.

“Our US summer schedule, which will complement our recently announced Canadian and international summer schedules, is designed to maximize connectivity within our network and offer the most seats on the most flights to the most destinations. Strengthened by our Transborder Joint Business Agreement with United Airlines , our schedule will also be attractive for sixth freedom global travelers flying internationally and strengthen our hub airports with more connection traffic.”

What do you think of Air Canada’s plans to launch two routes to JFK and one to SMF next year? Let us know in the comments below.