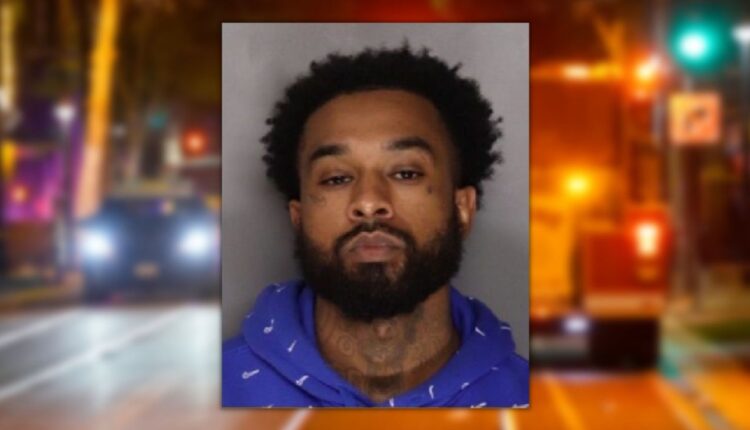 SACRAMENTO, Calif. (KTXL) — The Bureau of Alcohol, Firearms, and Explosives is offering a $10,000 reward for information regarding the whereabouts of Mtula Payton, the third suspect in the downtown Sacramento mass shooting that occurred on April 3.

Payton was named as the third suspect in the K Street shooting, which resulted in the deaths of six people and left 12 others injured. Police have been searching for Payton since he was identified as the suspect.

According to a tweet from the Sacramento Police Department, Payton is considered to be armed and dangerous and is urging the public to not make contact with him if he is spotted.

K Street suspects arranged to reappear in court in June

Investigators previously said Payton is one of at least five people that fired a gun during the shooting based on evidence they found at the scene.

Payton is currently facing murder charges for his alleged involvement in the shooting and is accused of defrauding the Economic Development Department.

For anyone with information regarding Payton’s whereabouts, police is asking the public to contact the ATF at 1-888-283-8477 or the Sacramento Police Department at 916-808-0800.