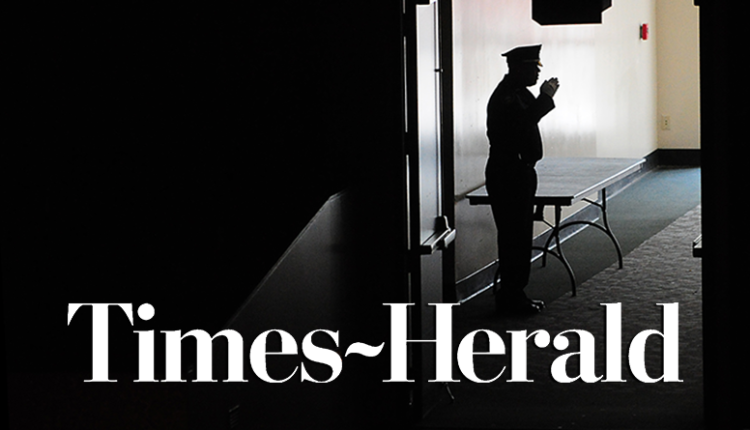 The Cal Maritime men’s Ruby team dropped their season opener on Saturday at Bodnar Field for a visit to Fresno state (29-24).

With the Keelhaulers two ahead of just over six minutes to go, Fresno State turned their deficit into a five-point lead by recording his last attempt of the afternoon and converting on the conversion kick that followed.

Five behind, Cal Maritime marched across the field with numerous possessions for the last six minutes, but the visiting Bulldogs succeeded in burning as much time off the scoreboard whenever they had the ball as their last seven points from the afternoon were recorded as the last of the two teams.

“We improved in all facets of the game compared to the home game against Berkeley Men’s RFC, but we haven’t improved as much as we should have done to win this game,” said head coach Steve Hiatt. “It was great to see new people making positive contributions.

“Our captain Jerry McLarnon did everything right on the field. Jacob Jenkins played a new position today and did some fantastic things; Newcomer Connor Malauulu really made his mark, ”added Hiatt of Cadet athletes who stood out in the Keelhaulers’ opening game of the 2021 season.

Saturday’s matchup started with the Bulldogs recording the first attempt of the game within the first minute of play, but Cal Maritime reacted well by scoring 10 unanswered goals to take the lead midway through the first half.

Watch: Going Beyond the Script of ‘Dopesick’ and America’s Real-Life Opioid Crisis