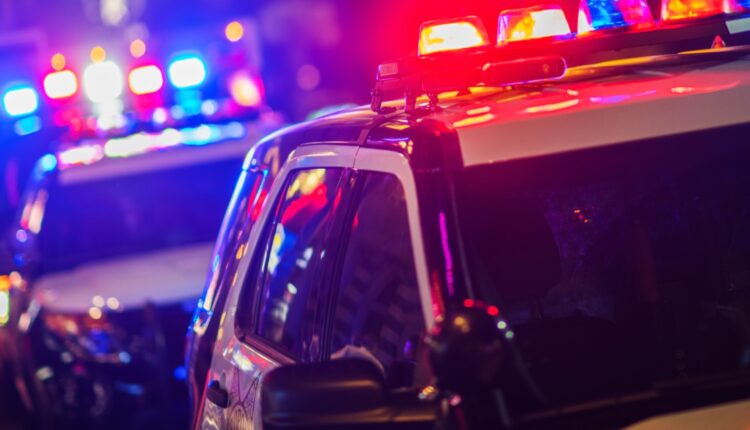 STOCKTON (CBS13) – There was a car theft and attempted robbery in Stockton on Sunday, both in the Lakeview District, the Stockton Police Department said.

The attempted robbery occurred on Pacific Avenue, where a 79-year-old man and a 74-year-old woman were approached by two suspects. “The suspects waved a gun and knocked one of the victims to the ground. The suspects attempted to confiscate the victims’ property but were unsuccessful. They fled in an older model limousine, ”Stockton police said.

The car theft took place on East March Lane, where the suspects approached a 26-year-old man parked in a vehicle. “The suspects got into the victim’s vehicle and fled in it. A third suspect followed in the vehicle they arrived in, ”the Stockton Police Department reported.