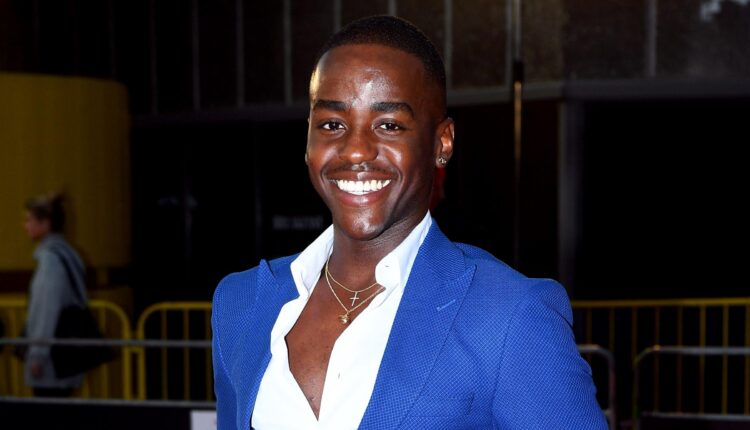 The principal school that trained new Doctor Ncuti Gatwa has said it is “incredibly proud” of the achievement.

The Rwandan-born Scot, who was educated in Fife and Edinburgh before attending the Royal Conservatoire in Glasgow, will become the 14th incarnation of the character.

He will also become the fourth Scot to take up the post, following on from Sylvester McCoy, fellow Conservatoire graduate David Tennant and Peter Capaldi.

Professor Jeffrey Sharkey, the principal of the Conservatoire, said: “We’re thrilled and incredibly proud of Ncuti taking the helm of the Tardis and with it one of the best-loved roles in British TV.

“He’ll be such a brilliant role model and it’s lovely to see him join fellow RCS alumnus David Tennant in the famous Dr Who footsteps.”

Congratulations to Ncuti Gatwa on becoming the new Dr Who. Great to see success of this young Scottish acting talent and graduate of Royal Conservatoire of Scotland @RCStweets #DrWho #NcutiGatwa 🟦🏴ڠڠڠڠڠڠ https://t.co/DdWLHDBFW3

The 29-year-old was also congratulated by Scottish Culture Secretary Angus Robertson, who said on Twitter: “Congratulations to Ncuti Gatwa on becoming the new Dr Who.

“Great to see success of this young Scottish acting talent and graduate of Royal Conservatoire of Scotland.”

Fife Council said that Gatwa’s success will inspire others.

Carrie Lindsay, Fife Council’s executive director of education and children’s services, said: “Congratulations to Ncuti on his continued success! It’s always exciting to see the positive journeys our young people take as they move on from school.

“I know Ncuti has spoken before about some of the difficulties he faced growing up after moving to Scotland from Rwanda, and his determination and achievements will be an inspiration to many.”