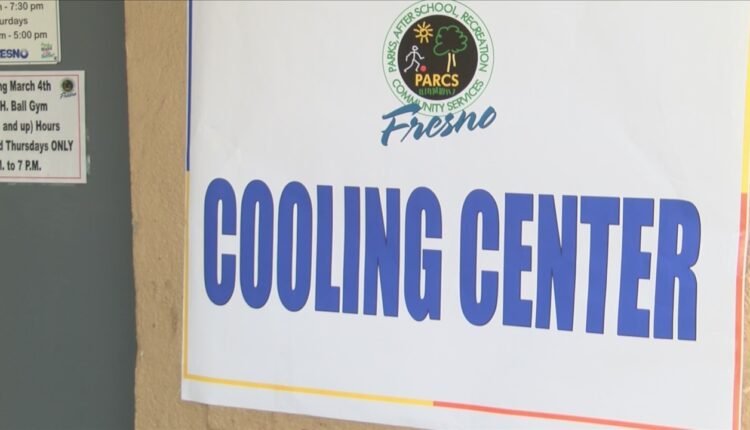 Fresno, Calif. (KSEE/KGPE) – Fresno City council members announced a proposal Thursday to change the operational hours of the city’s cooling and warming centers in the city.

According to Councilmembers Arias, Soria, and Chavez, the changes are the result of several concerns from unhoused and low-income residents who expressed to have been affected by the short operation hours, public notification, and access to public transportation to get to these emergency relief centers.

If approved, the following changes to the cooling-warming centers will be effective starting in 2022:

Also, this resolution will extend the cooling centers from an estimated 10 days to two months a year while adding three new warming centers in the city as well as improving the consistency of public notifications in advance.

Climate change is real and is leading to more extreme temperatures in our city. These efforts allow us to ensure our vulnerable residents are protected during extreme temperatures. It is clear that a changing climate is a major risk to the health of our residents. As city leaders, we have the responsibility to take action and this is a significant step toward protecting our elderly, vulnerable, and homeless residents.

At the moment, the city is studying the possibility and will soon make a decision on allowing pets on leashes to accompany attendees on their free FAX bus transit to a city cooling and warming center.