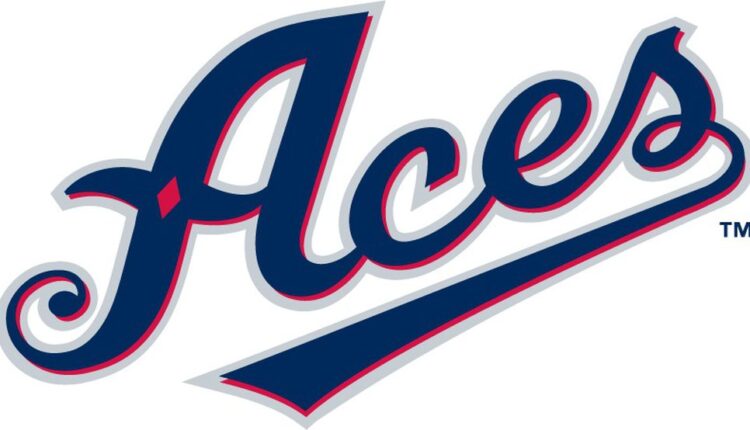 The Aces took an early 2-0 advantage with a run-scoring single in the third inning by Yonny Hernandez and a fourth-inning RBI double to left field was struck by Difo.

After Jake McCarthy tripled in the sixth inning, a wild pitch allowed the speedy right fielder to score the Aces’ third run of the game. While Difo’s offensive night continued with a solo home run in the top of the ninth inning

Justin Lewis lowered his ERA to 2.79 and continued his dominance out of Reno’s bullpen after he held the River Cats scoreless, hitless, and collected one strikeout in 1.1 innings of relief.

Drey Jameson (2-6) suffered the loss as the right-hander was charged with five earned runs on five hits (one home run), two walks, and eight strikeouts.

The Reno Aces head west over the Sierra Nevada Mountains to complete its home-and-home series with the Sacramento River Cats, Triple-A affiliate of the San Francisco Giants, until Sunday, July 3rd. Then on Monday, July 4th, the Aces will square off against the Tacoma Rainiers, Triple-A affiliate of the Seattle Mariners, for a six-game series at Greater Nevada Field through Sunday, July 10th. Tickets for the entire 2022 season are available at RenoAces.com or Text 21003.