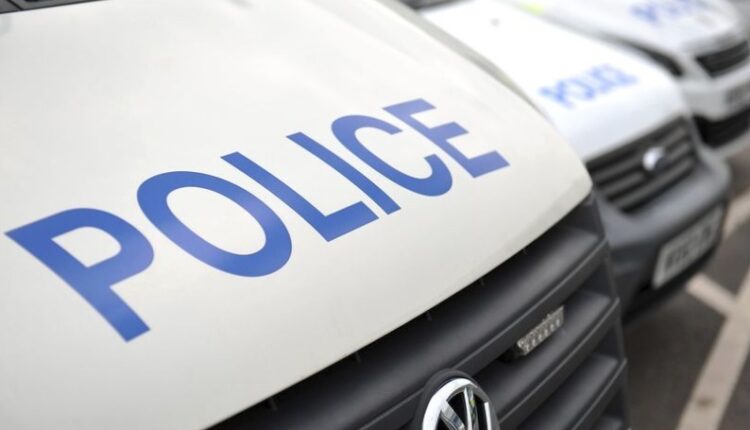 A fire station manager says violence against crews is “increasing” on Teesside.

Respondents have faced bottles and stones in response to some fires in recent months.

Attacks were convicted last month when crews were exposed to missiles in a garbage fire in Hemlington last month.

Station manager David Love said at a meeting of the Stockton Council that violence against staff “has unfortunately increased”.

Past meetings of the Cleveland Fire Authority have heard that there were 52 cases of violence in 2020/21 – 13 percent more than the previous year.

The most common form of abuse was throwing objects at firefighters and fire trucks.

Concerns arose when Stockton City Councilors examined the merits of a “public space protection order” – a pass-through zone designed to give council officials and police more control and authority over a specific problem in a specific area.

The setting of fires has been an issue in some PSPOs elsewhere in the country.

Oldham Council approved a fine order for people who light bonfires, light barbecues, or light fireworks or sky lanterns on nearby Saddleworth Moor.

Mr. Love made a presentation to the Special Committee on Crime and Disorder that presented a list of “hotspots” for fires in Stockton – and a list of the benefits a PSPO could bring to the brigade

He added, “Violence against employees is increasing and if present it would potentially reduce anti-social behavior and prevent and reduce the risk to our employees.”

The numbers showed that 216 incidents of employee violence were recorded across Cleveland between April 2016 and 2021.

When it came to areas where “secondary fires” – fires outside buildings and homes – and deliberate vehicle fires were seen, Newtown ranked first.

Between April and September, Dundas Street and Primrose Hill topped the list with seven cases – with the Durham Road bypass having five incidents.

PSPOs must be viewed as proportionate to be approved – with their rollout to respond to a recurring problem.

Chief Inspector Chris Smiles told the committee that the main areas of antisocial behavior had been observed in the city center, Stockton High Street and the surrounding areas.

Chief Inspector Smiles added, “There is a caveat – there are many people in this area who have complex needs and are very vulnerable.

“It is important when reviewing PSPOs that you distinguish between those who cause antisocial behavior and crime and those who have these vulnerable needs.”

The senior official said the high street had needs and issues that affected not only vulnerable residents in the area, but also visitors, people working in the area and retailers.

He told the panel that a PSPO, if proportionate, would be beneficial as it would give additional powers to the police and the council.

‘Are You Going to Keep Me Safe?’ Hospital Workers Sound Alarm on Rising Violence