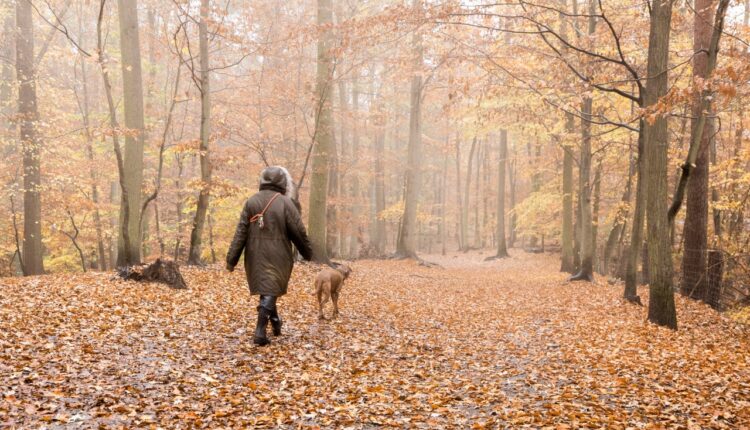 NORTHERN CALIFORNIA (KTXL) — Over the weekend the Sacramento area will possibly see rain, wind, and snow in the mountains, along with a freeze watch in Lassen, Eastern Plumas and Eastern Sierra Counties.

According to the National Weather Service, Saturday there is a 20% chance of showers in Sacramento with a high of 71 degrees.

The freeze watch will be in place throughout Lassen, Eastern Plumas and Eastern Sierra counties Saturday night through Sunday morning. The FOX40 Weather Center said that temperatures will get as low as 25 degrees in those counties during that period.

According to the FOX40 Weather Center, even colder temperatures are expected Sunday night in those counties.

KHN’s ‘What the Health?’: Biden Hits the Road to Sell Democrats’ Record