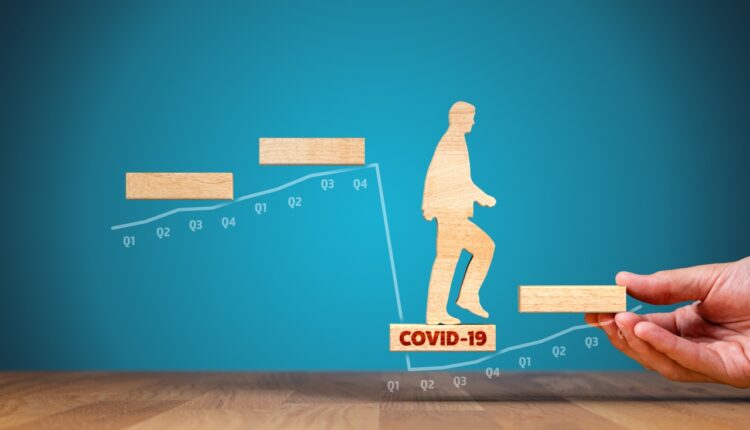 Fresno, Calif. (KSEE/KGPE) – Across the nation, cities are feeling the post-effects of the COVID-19 pandemic. Across the board, industries have had to adapt to a “post-COVID” world.

The pandemic forced a lot of things to shut down. Business and recreational areas became desolate reminders of the pre-COVID era that a lot of people took for granted. As time progressed so did vaccines and an understanding of how to continue to live with this virus among us.

In the meantime, the need to be out and about has been reduced, meaning there is less of a chance of one stop at a store leading to an impulse stop at a restaurant or something similar. Many businesses either don’t need the space anymore or just can’t afford it.

Now in a post-Covid world, it’s interesting to see how cities have fared in recovering from the pandemic, having to deal with some of the factors listed above. In particular, we will look at the largest city in the Central Valley: Fresno.

The University of California, Berkeley’s Institute of Governmental Studies did a study on how cities across the nation have fared in recovering from the pandemic. Using available phone data that had user locations, they were able to measure activity patterns. Projecting when people were at work, taking public transportation, or in retail areas. They took data from 2019 and compared it to recent activity as of June 2022.

So how did Fresno do?

According to the data, very well. The numbers show that Fresno’s recovery value is 132%, the second best in the nation. Meaning that people in Fresno are going to work, commuting around town, and going out at a higher rate than in 2019. This is while bigger cities like San Francisco are struggling to get back on their feet with a 61%, the third lowest in the nation.

It also shows that Fresno has been able to continue to grow despite the many changes that we mentioned earlier. For example, online shopping is more popular than ever – or a variety of accessible shopping centers like El Paso Marketplace make it convenient for residents to shop close to their homes.

The study says the difference in recovery rates could be for a variety of different reasons including the type of employment in the area, the specific health guidelines, and political views, which have allowed some cities to recover faster and more effectively than others.