Fresno Is Unusually Cool and Breezy. When Will the High 90s Arrive? – GVWire 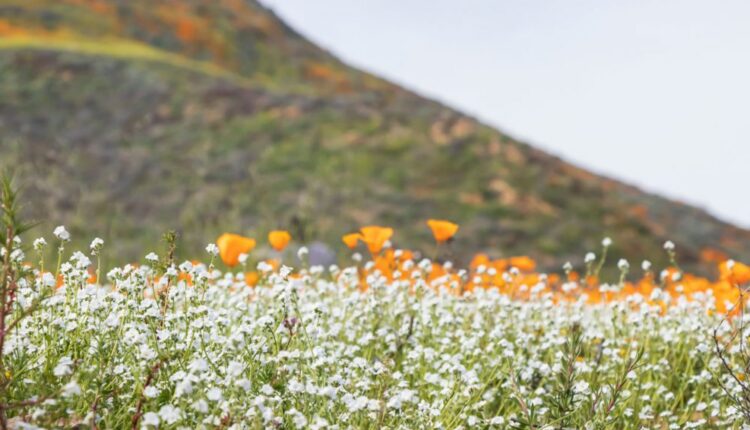 The cool breezy weather the Valley saw on Mother’s Day will linger a while before summer-like temperatures heat up the weekend.

According to the National Weather Service office in Hanford, the highs in Fresno on Monday and Tuesday will be in the 60s — about 15 degrees below normal for this time of year.

A warming trend will return temperatures to the 80s at midweek followed by Friday, however, the highs will soar to the upper 90s, bringing “a taste of summer” to the region, the NWS says.

According to a recent report from the US Drought Monitor, the state’s two biggest reservoirs — Shasta Lake and Lake Oroville — are at “critically low levels” at a time that should be at their highest.

Shasta is at 40% of capacity, its lowest ever at the start of May, and Oroville is at 55% of capacity.

You can view how much water is in the state’s major reservoirs at this link.

Michael Tubbs on plans for End Poverty In California nonprofit