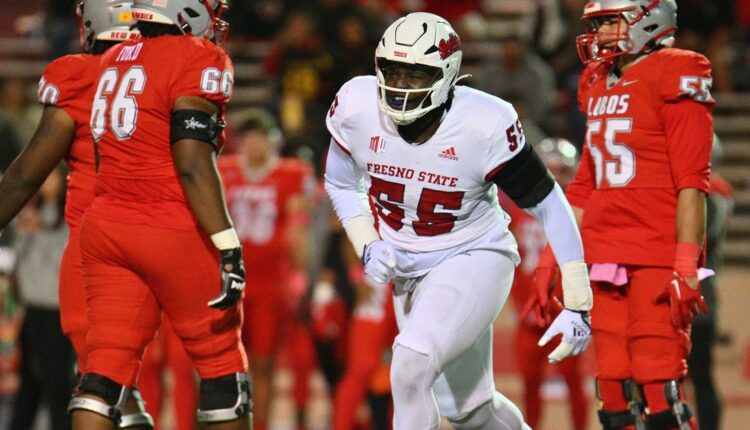 A lot of retooling is happening in Boulder with Coach Prime building a roster. The latest player to join the Buffs is Fresno State transfer defensive lineman Leonard Payne Jr.

The 6-foot-3, 310-pound athlete from Los Angeles originally committed to the Bulldogs in 2018 and has appeared in 31 games in the past three seasons. Payne adds depth to the CU defensive front as an experienced run-stopper. He finished out his time with Fresno State by recording a sack in the Jimmy Kimmel Bowl.

The Buffs have now added 16 transfers to the 2023 class, which includes seven defensive players. One of those is top recruit Travis Hunter, who’ll be holding down a starting cornerback position.

Payne had a total of 10 tackles, two sacks, a forced fumble and a fumble recovery this season. He’ll come to Boulder with one year of eligibility remaining.