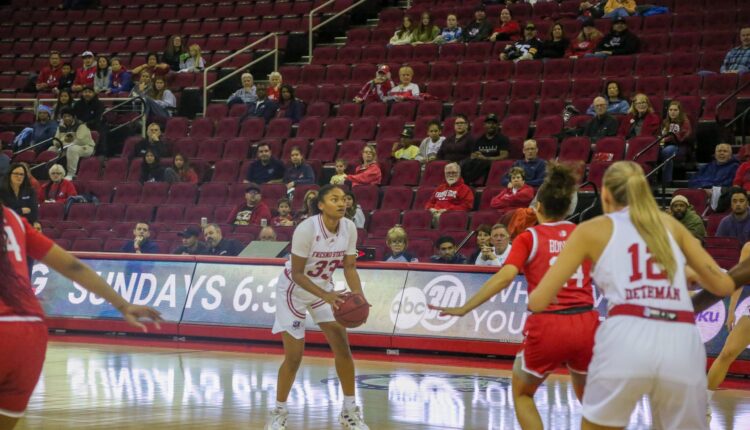 Saturday’s game marked the ‘Dogs’ first win in the MW play. They are now 1-3 in the conference and 8-9 overall. San Jose State are now tied for the bottom of the MW standing with Utah State – neither winning a game in the postseason, and Fresno State is ranked right above them.

Against the Spartans, The Bulldogs shot 45.5% from the field and 36.8% beyond the arc. Fresno State’s defense also improved, totaling 10 steals in the game.

Bulldogs Amaya West and Sydney Dethman led their team in scoring with 17 points each. West shot 6-for-15, with three assists, three rebounds and led in steals with four. Dethman went 8-for-10 and got a double-double with 10 rebounds.

Fresno State’s Aimee Book and Franka Wittenberg brought much needed shooting in this game, combining for 21 points of five 3s.

San Jose State out-rebound Fresno and shot better from 3, but 17 total turnovers was one reason the Spartans lost. They’ve lost their last five games and haven’t won since Dec. 18 against University of California, San Diego.

The ‘Dogs have a chance to increase their standings as they stay home in their next game against San Diego State (12-4, 2-1 MW) on Jan.11 at the Save Mart Center.