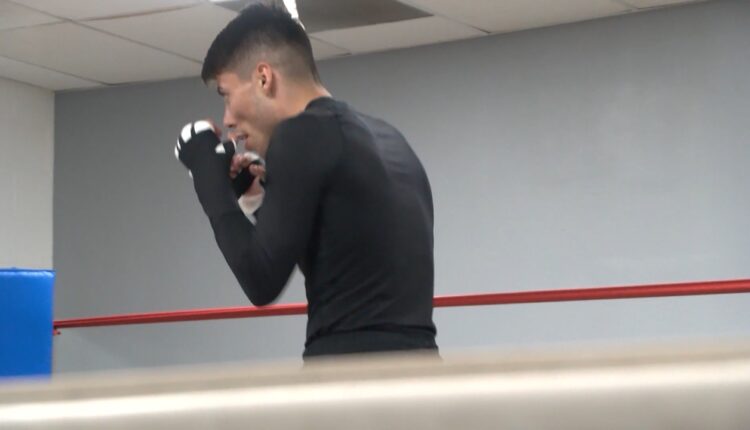 FRESNO, Calif. (KSEE / KGPE) – Fresno’s Marc Castro is counting the days before he can fight in his hometown.

It will happen that Saturday night when he faces Angel Luna from the Dominican Republic. It is part of the “Fight Night” in Chukchansi Park.

Castro was a two-time world champion as an amateur, and as a professional he is 3-0 with three knockouts

“I was excited,” said Castro. “I’ve been in the gym for the past three months, exercising without an appointment. And when they told me it would be in Fresno, that gave me a little more motivation. But super excited, super grateful for the opportunity and I don’t take it for granted. “

Castro is a graduate of Sunnyside High School.

He reckons that around 500 family members and friends will be there on Saturday night to support him.

Castro’s fight is part of an undercard that starts at 3:30 p.m. PT and will serve as a nice starter to the main event which features a super easy showdown between Mikey Garcia and Sandor Martin.

There are also two title fights on the undercard with Elwin Soto vs. Jonathan Gonzalez for Soto’s WBO super flyweight belt and Esteban Bermudez vs. Jesse Rodriguez for Bermudez’s WBA super flyweight title.