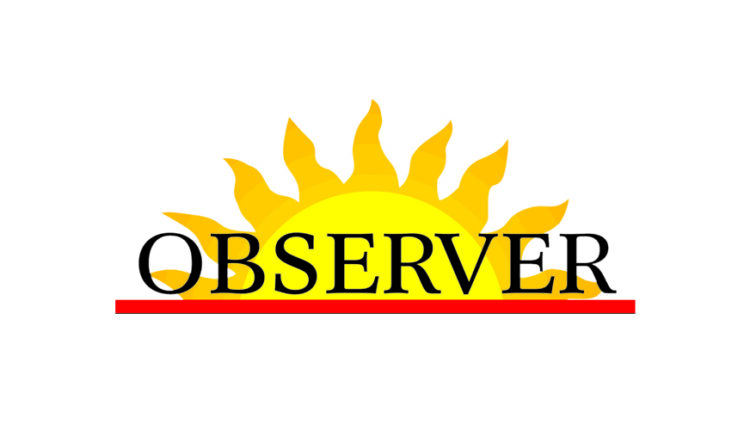 Two approved solar projects in the town of Stockton are going to have new ownership even before they are built.

Nautilus Solar Energy, a national owner-operator of community solar farms, announced that it has signed a deal to acquire a portfolio of nine projects from Seaboard Solar Holdings, a leading solar developer. Located in Chautauqua, Columbia, Erie, Oneida, and Onondaga counties, the community solar farms are expected to reach operation by the fourth quarter of 2023.

Nautilus is owned by Power Sustainable, a wholly owned subsidiary of Power Corporation of Canada.

In August, the Chautauqua County Industrial Development Agency approved a Payment In Lieu Of Taxes agreement to Seaboard Solar, which was approved to construct two solar projects on Barnes Road after the Stockton Town Board issued a special use permit. The Barnes Road west project is expected to cost about $7.7 million to construct while the east side will cost $8.7 million. Combined, the two solar projects will be about 9.35 megawatts in size.

They will be placed on around 60 acres of land.

In a phone call this week, Stockton Town Supervisor Dave Wilson said construction hasn’t started yet. He added that the decommissioning bond is still required before they can begin the project.

Once the projects are completed across the state, Nautilus Solar Energy said that over 10,000 New York residents and businesses will have the opportunity to subscribe to 54 megawatts of clean solar energy through the state’s community solar program. New Yorkers who reside within the National Grid utility territory are eligible to subscribe to this portfolio beginning in mid-2023.

Company officials with Nautilus Solar Energy said that community solar is one of the fastest growing sectors of the New York clean energy industry, providing locally produced, affordable clean energy without requiring any solar panels to be installed onsite. Often called “shared solar,” Community solar is a local solar “farm” where customers subscribe for their share of the total power produced. The farm’s solar panels generate energy that is sent through the electric grid and delivered to subscriber homes by the local utility company. Savings from the project shows up on the subscriber’s utility bill as energy credits, and which can reduce electric bills by a guaranteed 10% a year.

According to company officials, the community solar program directly supports New York’s Climate Leadership and Community Protection Act which mandates the state to obtain 70 percent of its electricity from renewable sources by 2030 (and that the electric sector be emissions-free by 2040). According to the New York Research Development Authority, the state has deployed 4.24 GW of community solar installations, primarily due to the NY-Sun program and 13,000 solar energy jobs created to date.

Fair Oaks man surrenders after he barricades himself inside home

Abortion Debate Ramps Up in States as Congress Deadlocks