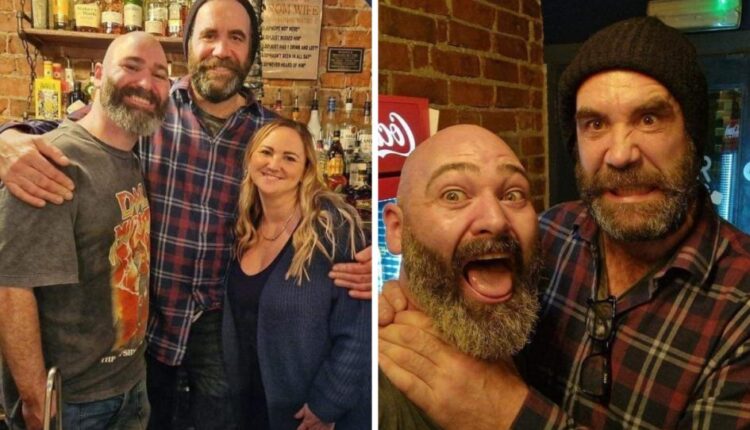 Excitement built in a North East pub on Saturday (January 7) evening after a famous actor was spotted by pub-goers enjoying an evening in the region.

For those familiar with Game of Thrones and Hot Fuzz, Scottish actor Rory Mccann dropped into a micro-pub in Teesside – joining the owners of the pub and regulars of the venue for a few drinks.

After arriving at the Kopper Keg micro-pub in Stockton, it looked like the actor had the best time after some images of him and the owners of the pub were shared online.

Despite acting as ‘Lurch’ in the hit film Hot Fuzz, and appearing in the likes of Clash of The Titans and Jumanji, the 53-year-old actor is more well known for playing Sandor “The Hound” Clegane in Game of Thrones; starring in 38 episodes of the notable show.

Tasking to social media, the venue said: “We had a blast last night in The Keg as we had the chance to hang out with @rory_mccannn, some of you may know him as The Hound from Game of Thrones!

“What an absolute legend he is, a mountain of a man and a genuinely lovely guy.

“He shared some awesome stories with us and man does he like his whiskey!” Rory was full of compliments about Stockton and how welcoming people are here.

Unveiling the Top 22 Stories of 2022 at Fresno State