Giants Even Series In Fresno With 6-2 Win 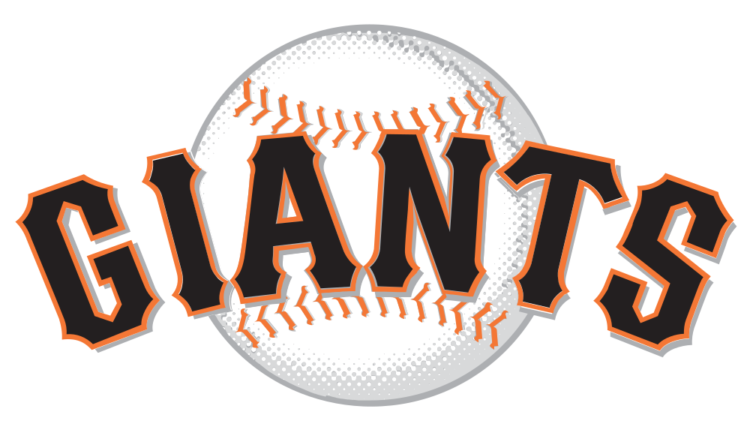 Jared Dupere and Grant McCray homered while Joe Kemlage fired four hitless innings to finish the game in a stellar relief appearance to lead the San Jose Giants to a 6-2 victory over the Fresno Grizzlies on Friday night at Chukchansi Park. The Giants pounded out 13 hits in the contest as they evened the series with Fresno at two games apiece. San Jose now sits at 58-42 after 100 games played this season.

For the third consecutive game, Giants pitched Fresno to only four hits. The Grizzlies didn’t manage a run or a hit after the fourth inning on Friday as Kemlage slammed the door with a spectacular effort on the mound. The left-hander struck out seven and worked around two walks over the final four innings to pick up his first save of the year.

San Jose jumped out to a 1-0 lead when Dupere smacked a solo home run to straightaway center in the top of the second inning. It was his third homer in four games during the series and sixth round-tripper overall with the Giants.

Meanwhile, Eric Silva started on the mound for San Jose and began his night with two scoreless innings. Silva pitched around a walk and a single in the bottom of the first before working through another walk in the second. Fresno though would tie the game with a single run off of Silva in the third. Juan Brito walked to start the inning before Braxton Fulford was hit by a pitch. Yanquel Fernandez then grounded into a fielder’s choice with Fulford forced out at second. Juan Guerrero was up next and he singled sharply into left plating Brito with the tying run. Silva though escaped without further damage as he induced Zach Kokoska to ground into a 4-6-3 inning-ending double play.

San Jose would then immediately reclaim the lead with a two-run top of the fourth. Three straight one-out singles from Victor Bericoto, Dupere and Adrian Sugastey loaded the bases. Garrett Frechette followed with a grounder over third base and down the left field line. The hit went for a double as both Bericoto and Dupere scored giving the Giants a 3-1 lead.

The Grizzlies got one run back in the bottom of the fourth against reliever Scott Alexander. Alexander retired the first two batters of the inning before a double from EJ Andrews Jr. Ben Sems then blooped a single into shallow left bringing home Andrews Jr. to trim the San Jose lead to 3-2. Sems’ single though would turn out to be the final Fresno hit of the game.

The Giants reclaimed their two-run advantage in the top of the fifth when McCray launched a solo home run to deep center. It was his team-leading 16th long ball of the season.

Melvin Adon then struck out two in a perfect bottom of the fifth with the right-hander topping out at 100 MPH before San Jose scored again in the top of the sixth. A walk to Sugastey started the inning before Frechette singled. Yorlis Rodriguez then laced a double into the left center gap bringing home Sugastey for a 5-2 Giants advantage.

Kemlage then took over to begin the bottom of the sixth and dominated the Grizzlies for the remainder of the game. He struck out the side in a perfect sixth to begin his outing. Kemlage then worked around a one-out walk in the seventh as he registered two more strikeouts. In the eighth, Guerrero drew a one-out walk, but a fly out and a ground out from the next two hitters quickly ended the inning.

San Jose added another run in the top of the ninth on a two-out RBI single from Sugastey to stretch the lead to 6-2 before Kemlage breezed through a perfect bottom of the inning. Kemlage struck out Sems on three pitches – the Giants’ 13th punchout of the night – to finish the game.

Series Turnaround: After allowing a season-high 20 runs to the Grizzlies in the series opener on Tuesday, the Giants have surrendered a total of only seven runs over the next three games (2.42 ERA).

Versus The Grizzlies: The Giants improved to 11-11 against Fresno this season. Saturday’s victory was only their third win in 10 games at Chukchansi Park this year.

On The Mound: Eric Silva pitched three innings in his start with one run and two hits allowed. He walked three and struck out three. Silva owns a 2.77 ERA over his last three starts. Joe Kemlage, who earned his first save of the year, retired 12 of the 14 batters he faced.

Roster Moves: Infielder Hayden Cantrelle and pitcher Spencer Bivens were both placed on the 7-day injured list before the game on Friday.

On Deck: The Giants and Grizzlies continue their series on Saturday evening with first pitch at Chukchansi Park set for 6:50 PM. Nick Sinacola is San Jose’s scheduled starting pitcher.