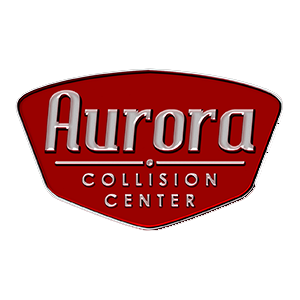 HEAT INDEX
The Heat will look to hold serve again at home when they take on the San Diego Gulls at 6:30 p.m. on Wednesday. Stockton goes into the tilt with a 4-1 home win over Tucson on Saturday, a rough performance while eight regulars are missing from the lineup. San Diego goes into the tilt Tuesday in San Jose with a 4-2 win, points in three of the last four.

THERE’S NO PLACE LIKE HOME
Stockton goes into Wednesday’s game with an AHL-best home point percentage of .867 and a Pacific division-leading 12 wins at home. The Heat have beaten their opponents at home by a margin of 51-29 and lead the AHL on PK with a 92.1 percent kill rate on home ice.

ON THE HEAD
Stockton’s “Eleven” have been clicking on the offensive end of late, and in that span have recorded a five-game streak with eight points, four goals and four assists. With the recent outbreak, Matthew Phillips joins Jakob Pelletier in the 30-point club, two of only 10 skaters in the AHL to reach the 30-point plateau.

GAWDINS GOALS
Glenn Gawdin scored his third multi-goal of the season on Saturday, a two-goal performance against the Tucson Roadrunners, and grabbed a goalless slide in three games. The centerman is third on the team with 28 points and second on the club with 12 goals, one behind Phillips.

STARTS WITH ONE
The first goal is a strong indicator of the success of Stockton, the club who have the best AHL record of the year at 17-0-1-0 (0.972 percent) as they took a 1-0 lead. The team that scored first won all four meetings between the Heat and Gulls, Stockton lit the lamp first in the first three games of the season and San Diego broke the ice in the last meeting.

GO DEEP
With eight regulars missing from the roster, Stockton featured 10 skaters who found their way into the scoring charts in Saturday’s win against Tucson. Ten of 13 skaters who have appeared in at least 10 games for The Heat this season have won at least a point, including Ryan Olsen’s first goal of the season and Mark Simpson’s first assist of the season.