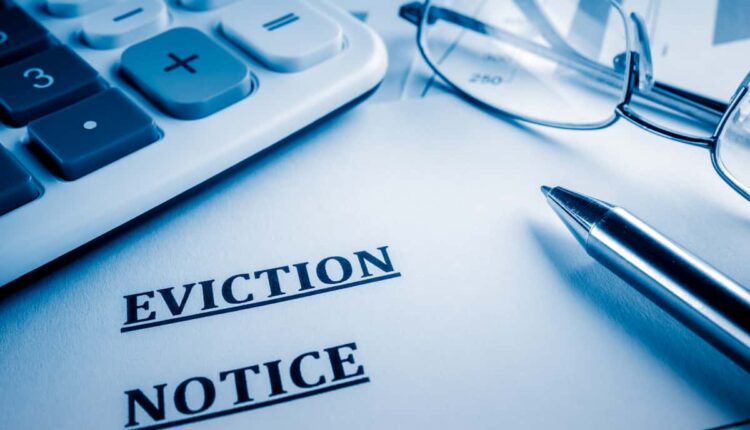 It wasn’t the headline the La Familia counseling center had hoped for.

Yesterday, the nonprofit that provides multicultural counseling, referral and support services wanted to let reporters know about its new partnership with Healthimpact to strengthen bilingual vaccination education in Sacramento County. The problem, however, was that reporters had just learned, at the same moment, that two people linked to La Familia were allegedly involved, a Mexican refugee grandmother and her family – including a 5-year-old child in need of major heart surgery was intended – from her home on Thanksgiving.

This revelation has proponents of poverty questioning whether La Familia, which receives public funding to support families in need, has overt hypocrisy among its ranks.

Earlier this week, SN&R covered the story of Eduviges Garcia, a local grandmother who lost her job during the pandemic lockdowns and has been trying to collect her rent since then. Eduviges Garcia also says that negligent conditions and delayed repairs at her unit on James Way resulted in one of her daughters being electrocuted and nearly dying. Despite this nightmare in the rear-view mirror, Eduviges Garcia’s family has another health horror waiting for them: their 5-year-old grandson is due to undergo heart surgery this week.

The boy and his entire family should also be made homeless this week – by the apartment owner and her management team Garcia Reality.

Despite the fact that Eduviges Garcia is eligible for government assistance to catch up on their rent, Garcia Reality and the owner insist on evicting their family on Thanksgiving today. The property manager announced earlier this week that a Sacramento judge was reviewing the case and found it warranted to evict the matriarch, her two daughters and three grandchildren.

For last-minute aid to Eduviges Garcia, Alliance of Californians for Community Empowerment (ACCE) volunteers reached out to District 5 Councilor Jay Schenirer. Schenirer employees replied that the family, which is about to be evicted, should seek help from the La Familia Advisory Center. For members of ACCE, the answer was bitter irony, having just learned that Eva Garcia, Secretary to the Board of Directors of La Familia, is the owner of Garcia Reality – the property management company that is enforcing the eviction.

ACCE members also believe they have established through public records, which SN&R has not yet independently verified, that Catalina Renteria, La Familia’s financial director, is the actual owner of the apartment complex in question.

Yesterday morning, ACCE volunteer Monica Madrid, who was translating Eduviges Garcia’s story for SN&R, went to Catalina’s house to speak to her about the situation and beg her to stop the eviction of the family.

“Catalina was in her car when Eduviges arrived, but rolled down her window to say, ‘This is not cool,’ to which Monica replied, ‘Making someone homeless is not cool,'” wrote ACCE representative Luis Fernando Anguiano in a statement. “Catalina rolled up her window and drove off. Eduviges later went to the La Familia counseling center to try to speak to Ms. Renteria and were refused entry to the center. “

ACCE member Anya Svanoe told SN&R that she found it appalling that people who help with the management of La Familia, the public taxpayers’ money to support local families, would treat a refugee family the way Eduviges Garcia treats – especially during a health emergency and on vacation.

SN&R reached out to a La Familia media representative for comment but had received no response by the time we went to press. The organization’s media release yesterday focused on vaccine awareness work planned through the partnership with Healthimpact.

“From the start of the pandemic, healthimpact‘“s team of interdisciplinary health professionals has been instrumental in helping our organization provide vaccination clinics to the underserved Sacramento County’s population,” said Rachel Rios, executive director of La Familia, in a statement. “Now we’re continuing our partnership by offering the Ask a Nurse LIVE program to Latino families who have concerns or want more information about the vaccine.”