Housing Watch: Increase in interest for 2-bedroom homes in Fresno 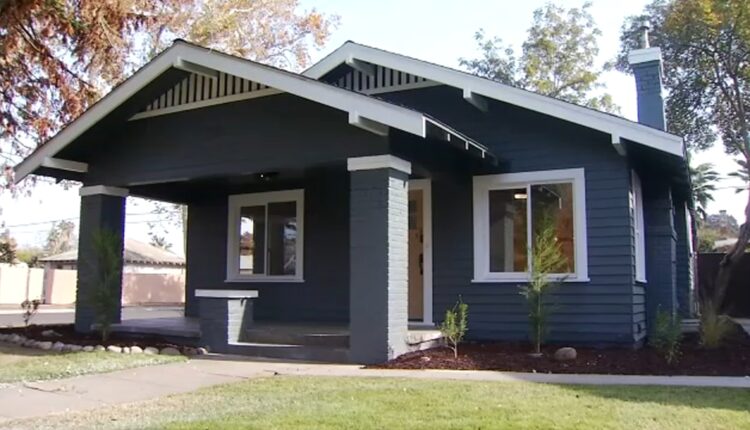 But more people have been coming out to open houses to get a better feel for the available space.

Martinez says many renters are taking a closer look at owning a two-bedroom home.

They have less space to clean but they’re also easier to out-grow.

“Really, it just depends on their individual needs as a family,” Martinez said. “If it’s a single person, two bedrooms is more than enough. But if you’ve got several children, then of course it’s going to feel a little tighter.

Another two-bedroom also located in the Tower District on North Arthur lists for $299,000.

A two bedroom, 840 square foot home is located on East Floradora near San Joaquin Memorial High. It lists for $233,000.

Martinez isn’t surprised to see so many two-bedroom properties on the market based on conversations with her own sellers.

When it comes to selling down the road, realtors say it is tougher to sell a two-bedroom home because most buyers want at least three bedrooms.