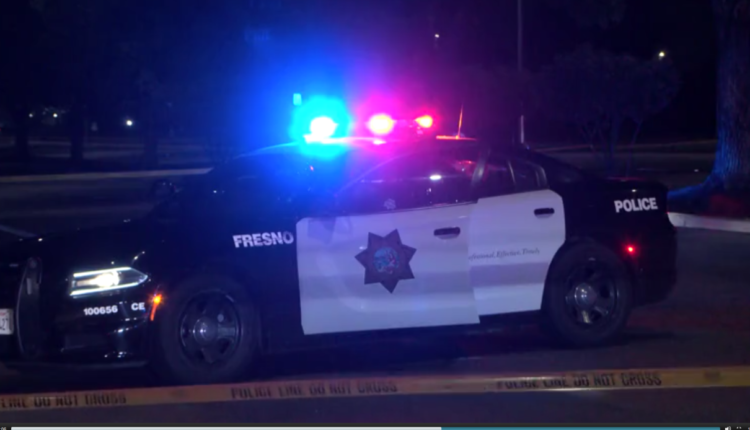 FRESNO, Calif. (KSEE/KGPE) – A woman who was hit by a vehicle while running across a Fresno intersection on Monday was identified by the Fresno County Coroner’s Office on Wednesday.

According to the police 30-year-old Zulema Arambula of Fresno was struck by a vehicle when she was running across the intersection on Shields and Anna around 6:20 pm

Officials say Arambula was taken to the hospital and was initially listed in critical condition. Police added that a witness let them know that a man and a woman were in a verbal altercation when the woman ran into the road.

The driver stayed on the scene and cooperated with the police; authorities say alcohol and drugs were not a factor in this crash.