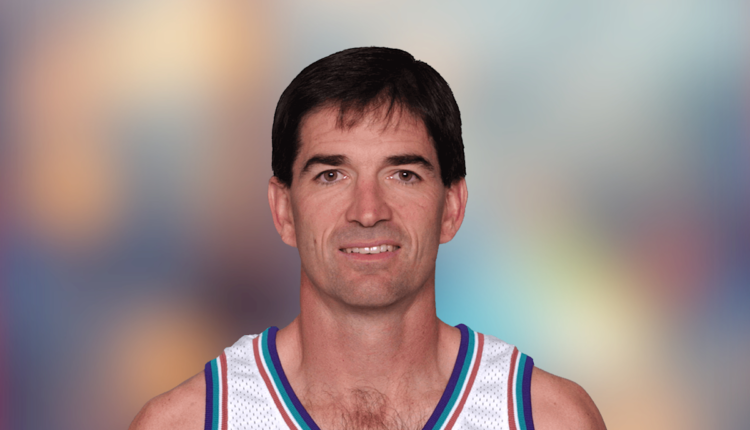 Utah Jazz legend and NBA Hall of Famer John Stockton wrote a letter to a federal judge in support of a Utah woman who pleaded guilty to a misdemeanor charge related to the Jan. 6, 2021 insurrection at the US Capitol. Janet Buhler, of Kaysville, was arrested in Salt Lake City this past July 30 after she was charged with five counts by federal prosecutors related to her and her stepson-in-law, retired Salt Lake City police officer Michael Lee Hardin, allegedly being in the Capitol that day.
Source: Salt Lake Tribune

Eric Walden @tribjazz
Former Utah Jazz star John Stockton wrote a letter to a federal judge in support of Janet Buhler, a Utah woman facing up to six months in prison after pleading guilty to a charge related to the Jan. 6, 2021 insurrection at the US Capitol. sltrib.com/sports/jazz/20… – 11:22 AM

Justin Kubatko @jkubatko
📅 On this day in 1988, the @Utah Jazz’s John Stockton had 23 points, 24 assists, and five steals in a loss to the Lakers in the conference semis.
Stockton tied Magic Johnson’s NBA postseason record for most assists in a game, a mark they still share today. pic.twitter.com/lXae7eLYwS – 2:01 PM 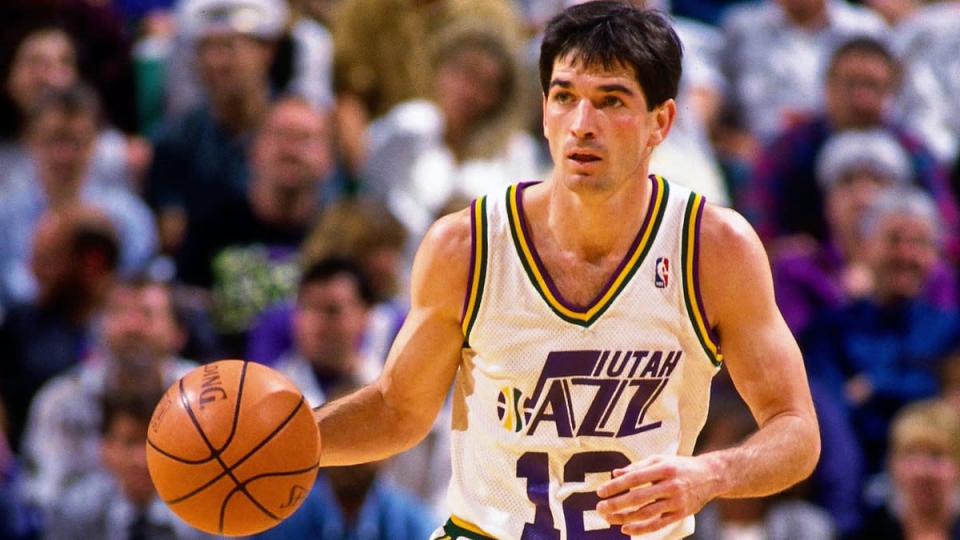 More on this storyline

The initial shock of Gail Miller announcing in October 2020 that she was selling the Utah Jazz to tech entrepreneur Ryan Smith has long since dissipated. And yet, it remains a bit jarring to consider that — aside from the minority stake they retained in the team upon its $1.6 billion sale — the Miller family now has zero involvement in running the team owned it for 35 years. Greg Miller, who previously served as CEO of both the Larry H. Miller Group of Companies and the Jazz until his 2015 resignation, acknowledged this week that the team no longer being under the family’s control took some getting used to. “Well, it’s been a huge change. It’s been a seismic change for us,” Miller told The Salt Lake Tribune. -via Salt Lake Tribune / May 19, 2022

The Miller family was able to take the resources formerly allocated for the Jazz and Vivint Arena and redirect them to other ventures (both business and philanthropic), while the organization has, he believes, benefitted from an influx of new blood and new perspectives. “Ryan brings a level of energy and creativity to the team that I’m sure our family never had,” Miller said. “… I hope that it’s everything that he wanted it to be. I hope that all of his goals and aspirations that he had in pursuit of owning an NBA franchise materialize, and that he’s able to have just great success.” -via Salt Lake Tribune / May 19, 2022

Miller is urging people not to jump to premature conclusions about the rebrand. “I don’t know that it’s going to be that earth-shattering. I’ve seen the new look, and I think it’s a very impressive look,” he said. “But if you look back over the 43 years or so that the Jazz have been in this market, there have been several re-branding efforts, and to me, it’s just cool to look back on those as a collective and just sort of see the evolution of those. And they are all fit. They all have their place in their era. And you think of the players that wore a certain style of jersey. And so I think this is the next installation. And I applaud Ryan for taking the steps to be new and innovative.” -via Salt Lake Tribune / May 19, 2022