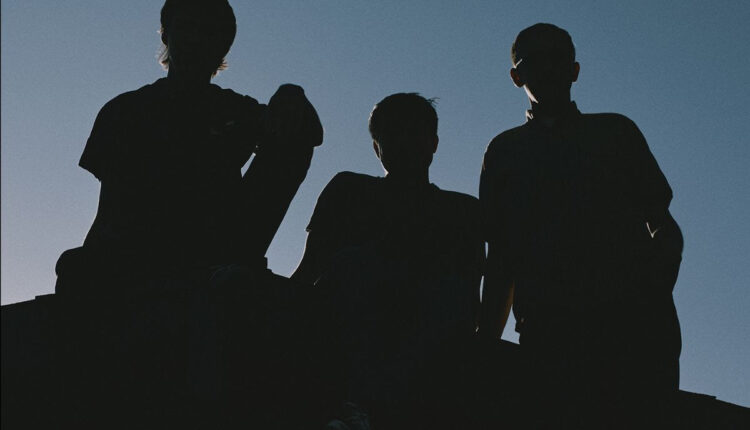 Opening a brand new album with a cover isn’t exactly your usual fare, but for Joyce Manor, it sets out the stall for their latest from the off. A record born from more of a patchwork ethos than the likes of their incendiary tightly- wound debut, or its ‘S/T’ follow-up, ’40 oz. to Fresno’ is a more loose-fitting addition to their discography than we’re perhaps used to from the band. Granted, there are still delicious punked-up moments, like the propulsive ‘You’re Not Famous Anymore’ and the gritty ‘Gotta Let It Go’, but they come paired with more unexpected moments; take their swirling take on the aforementioned Orchestral Maneuvers In The Dark track, or the jangly opening chords of ‘Dance With Me’. Even the record’s scorched closer ‘Secret Sisters’ has had another life elsewhere – it was originally a B-side to their 2014 record ‘Never Hungover Again’ – but even so, its place on this album works. While ’40 oz. to Fresno’ is certainly a little less orthodox than we’ve come to expect, it doesn’t matter all that much: their rough-around-the-edges punk still strikes the right chords.