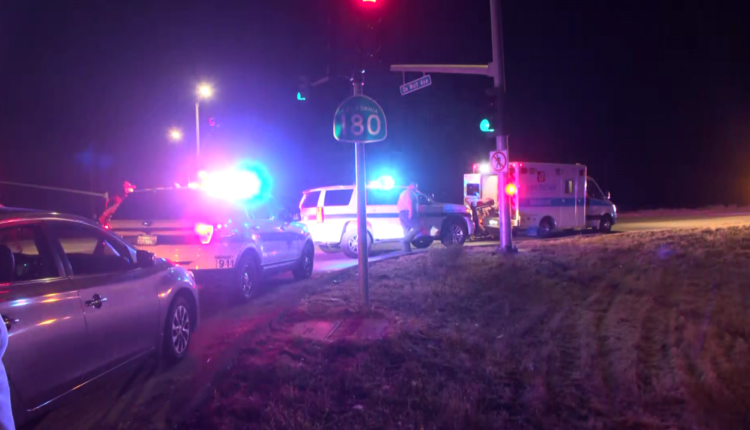 FRESNO COUNTY, Calif. (KSEE/KGPE) – A juvenile is in custody after leading deputies on a pursuit on a Fresno highway, according to the Fresno County Sheriff’s Office.

Deputies say they were dispatched to a call about an armed juvenile around 8:40 pm

After locating the juvenile while he was driving, deputies say they began pursuing him west on Highway 180 near Trimmer Springs Road.

Deputies used spike strips to try to stop the juvenile at one point, but he kept driving on the car’s rims, according to officials.

The juvenile reportedly turned off his car’s lights at one point and drove into oncoming traffic near Highway 180 and Dewolf Avenue.

The juvenile drove at speeds of 90 mph during the pursuit, according to officials.

In response, deputies say they decided to ram the juvenile’s car.

The juvenile then got out of the car and jumped a fence in an attempt to flee on foot, according to officials.

Deputies say they were able to catch up to him and take him into custody at the scene and were able to find a knife on the juvenile.

Sacramento asks for community input on next fire chief