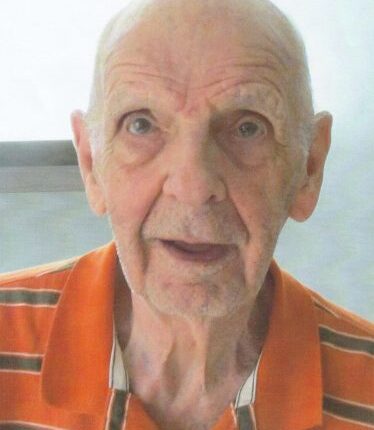 Born on January 28, 1935 in Stockton to the late Carl and Wilma Osgood Marsh.

He had attended the Cassadaga Valley Central School.

Larry was a veteran of the Korean Conflict who served in the US Navy from 1952 to 1956.

He was employed as a foreman and machinist at Proto Tool / Ingersoll Rand and retired in 1997 as a supervisor at Blackstone / Valeo. Larry was then hired by the former Lake County Dairy as a maintenance man for all 10 stores for over 10 years.

He was a former member of the Cassadaga Memorial American Legion Post 1280 and War Vets Re-creation. He loved working wood and being busy gardening and maintaining his house. Always a family man, he enjoyed attending the sporting events of his children and grandchildren and loved his own “Grandchildren”. He loved being with the family!

Instead of flowers, memorials for: Stockton Volunteer Fire Department or Heritage Village.

To offer condolences, go to jordansinclairville.com.

Meet the urban farmer who gives back to West Sacramento