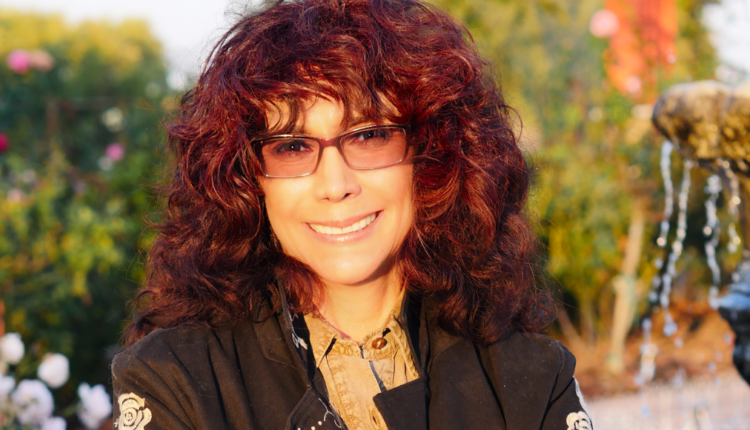 If you remember last week’s article, I mentioned that the play, “Death of a Social Security Benefit,” which HMTC assisted in refining, was in the final round of competition for a comedy festival. Well, it is a winner for further refinement in B Street Theater’s Comedy Festival.

Noticing few comedic plays, B Street Theater began their Comedy Festival to find and help develop comedic plays. The last two years they have been in hiatus. Now they are going full steam ahead with this nationally recognized festival.

The B Street Theater is one of northern California’s top professional theaters. Seven new plays are presented each season to approximately 75,000 people. Comedies, dramas, and new emerging plays are produced in this Sacramento based theater. They were founded in 1986 and now are housed in a 30 million dollar complex. To think that B Street Theater began in a converted distribution warehouse!

This play was in a drawer for some time. I thought, through the years, that I needed to finish it. In 2017 I met Don Brakeman. His son approached me in the Hanford Civic Park and asked me if his dad could “play” with our group. Quickly I recognized the wealth of talent in Mr. Brakeman and his love for teaching acting.

Last year, with very little to do with our company during the pandemic, our acting classes on hiatus, I mentioned to don a play I had that I wrote for older generation actors. He said he would like to read it. Few days later, he said he enjoyed it but how does the play end? I didn’t know how it ends! That’s why I couldn’t finish it. I suggested we read it together and maybe I can come up with an ending.

Don and I met to read the script. We both could not stop laughing as we read the pages. I went home and complained to my daughter that I had a script for Don, but that I couldn’t think of a way to end it. I told her about the scenes and she quickly said “Will, she goes to jail.” That was logical. The play was finished at that moment with two quick final scenes.

We decided to put it on our stage with the idea we refine as we go. As it turns out, I had to play Shirley and I took on the role with gusto. In my head, what better way to refine a script than to be in it.

As we rehearsed, I mentioned to Don how in roles that I take, I like to find a voice for the character. I was thinking that the voice of Shirley needed to be annoying. I tested some voices until Don said, “That one. That’s her voice.” So, the play developed with a character with an annoying voice to add to the comedy. “It must be part of the play” I told B Street Theater when we had a zoom meeting to discuss what was important to me about the play. “Definitely an annoying voice.”

I am delighted to be attending the Comedy Festival in Sacramento from June 26 through July 3. Three other plays will also be featured. “Death of a Social Security Benefit” will have two rehearsals and two public performances. One on Friday evening July 1, and a second at 5 pm on Saturday. July 2, 2022.

Fire breaks out at vacant building in downtown Fresno

These restaurants are taking part in the Stockton Vegan Chef Challenge