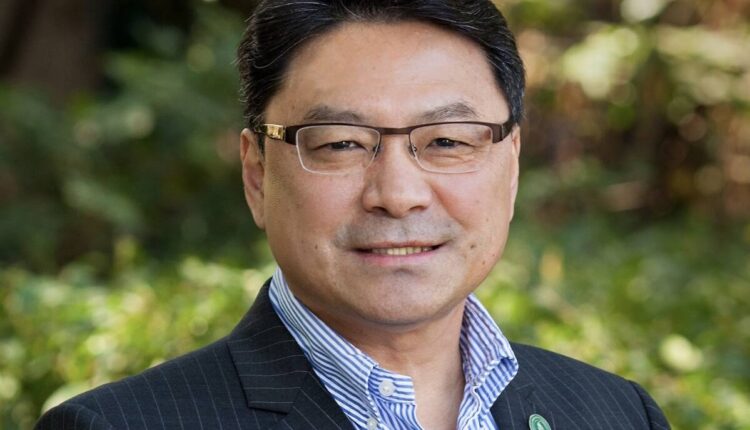 Lee, whose selection was announced Monday morning in a news release, will assume the presidency Aug. 1 and remain in place through June 2023, as the CSU Board of Trustees launches a national search for the next regularly appointed president.

Lee has previously spent 28 years as a member of the faculty and administration at Sacramento State, and since his retirement in 2018, has held emeritus status as a professor of business administration.

He joined the university in 1990 as an associate professor of marketing, moving up to a professor position in 1997, according to the news release.

He worked as an associate vice president and dean/vice provost for academic programs from 2005 to 2010. From 2010 to 2018, Lee served as the vice president for Administration and Business Affairs/chief financial officer, and also led the Academic Affairs division while serving as the interim provost and vice president in 2016-17.

Lee earned a bachelor’s degree in literature from Tunghai University in Taichung, Taiwan, and a master’s degree in international commerce and a Ph.D. in business administration from the University of Kentucky.

His salary will be set at the same rate as Sakaki’s, currently $324,052 with a $60,000 housing stipend, and is subject to approval from the Board of Trustees. It will vote on his appointment at its July meeting, according to the news release.

Sakaki, who has led Sonoma State University since July 2016, announced on June 7 she would be resigned at the end of July.

She faced mounting calls to step down in the wake of those revelations, including from two North Bay legislators who spoke out after Sakaki lost a faculty no-confidence vote in early May.

This is a breaking news story; check back for updates.