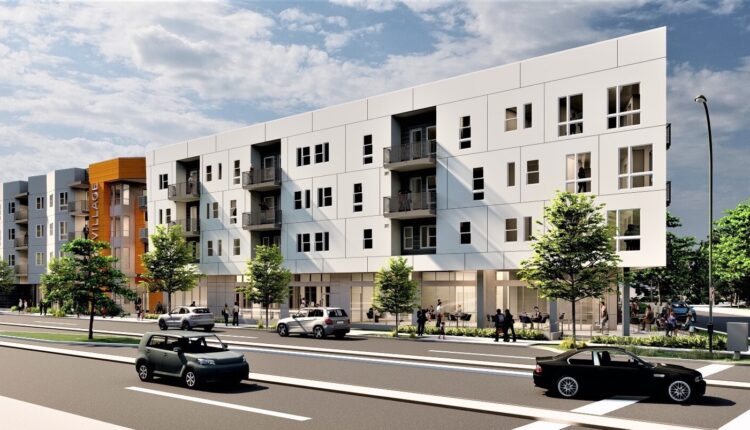 Affordable housing finds a home in the City of Sacramento

According to the California Department of Housing and Community Development, California needs 180,000 new homes annually to keep up with demand. Unfortunately, fewer than 80,000 new homes have been built annually on average over the past decade. Unsurprisingly, the ministry’s report also found that streamlining the regulatory process and reducing permits and policies that increase costs would be part of an effective plan to address these housing challenges.

In October 2018, the City of Sacramento took such a step by lowering its development fees for new affordable housing units to a zero dollar rate. These units must remain affordable for at least 30 years to be eligible. Development contribution fees finance the additional services and infrastructure that new residents need, such as emergency services, schools, roads, water, sewage and more.

“Housing impact fees are one of the most important ways a community can ensure they have enough resources to build as their population grows and their cities expand,” said Jonathan Stern, director of planning and acquisitions at of BRIDGE Housing Corporation. “They can be tens of thousands per unit and that can really add up when you’re building 50 to 100 units. it can literally add millions. “

BRIDGE is a not for profit organization that offers a wide range of affordable housing options across the state.

While homes built in vacant areas will require brand new facilities and utilities, homes built within the city’s existing infrastructure, such as the 1212 Village proposed by Volunteers of America, would not. The complex is to be built on Del Paso Boulevard and will offer 75 units of affordable housing.

“Most infill developments, including the most affordable, are built where cities already exist,” says Stern. “The parks already exist, the fire station that will operate them is already there and new ones don’t need to be built.”

From the perspective of a developer of affordable housing, the reduction in encumbrance fees makes the city a more attractive place to build, according to Stern.

“You are looking for a city that is cooperative … and that clearly shows at the personnel and electoral level that it wants affordable housing in your community,” says Stern. “You want a city that acts proactively, not only to welcome you but also to reduce the overall cost of development. Eliminating development impact fees can be another step a city can take to make it much more attractive for builders to build affordable housing. “

Lemoore man arrested for murder, domestic violence following the death of his wife