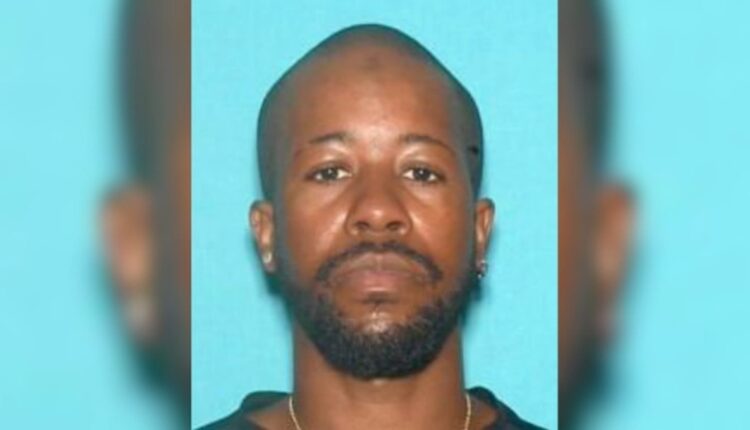 FRESNO, Calif. (KFSN) – The suspect in a double homicide involving family members in Fresno County has been jailed in Los Angeles County.

Their bodies were found in a house on Tulare and Peach.

Parke was arrested on January 15 and sent to jail on January 16, just days after his family asked him to speak at a press conference with Fresno County deputies.

RELATED: Family of mother of grandfather killed in Fresno County asks 25-year-old to turn himself in

“We still love our brother Rahmad. The reality is that mental illness is really real,” Rahmad’s sister and Melba’s daughter, Ahmonda Parke, said during the press conference.

Detectives have not released how Melba and Mel were killed.

Parke is being held on $2 million bail.

EDITOR’S NOTE: The video above is from a previous broadcast and will be updated.