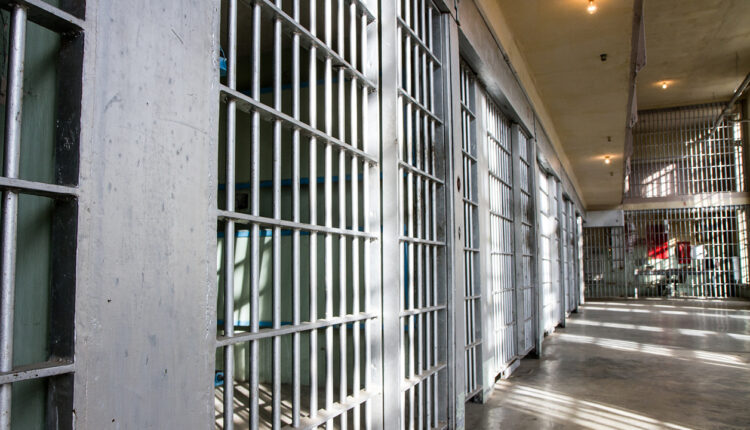 On January 27, 2022, Sacramento Sheriff’s Detectives served an arrest warrant, implemented by the Sheriff’s Special Enforcement Detail, on Jackson Harris at a home in North Sacramento.

Jackson Harris was taken into custody without incident and is being held without bail on murder charges.

To read about the shooting that took place on January 17th on Greenlawn Way, view our previous story, here.