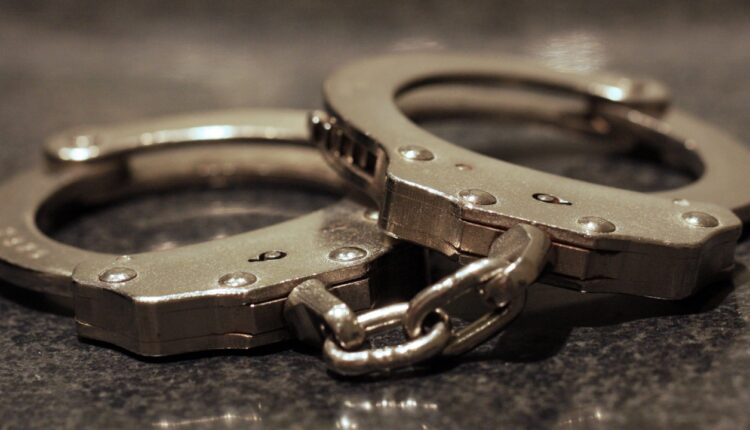 STANISLAUS COUNTY, Calif. (KTXL) — A 29-year-old Modesto man was convicted of the murder of a 19-year-old woman, who was the mother of his two children, the office of Stanislaus County District Attorney Birgit Fladager announced Monday.

Jose Cruze Nery Cuevas is convicted of first-degree murder in the killing of Andrea Castro on Jan. 22, 2016.

According to the district attorney’s office, Cuevas got into an argument with Castro on Jan. 11, 2016 that ended with the former putting his hands over her mouth until she was unconscious.

Cuevas was arrested for that assault and he was required to stay away from Castro due to a criminal protective order, the DA said.

Later that month, the DA said Cuevas broke into Castro’s home while she was away and texted her, telling her that he left money in the mailbox in the front yard of the home.

Castro later arrived with their 1-year-old daughter and they argued after they talked at first, which Cuevas said to the police, according to the DA.

The DA said Cuevas claimed that Castro was the person who started yelling and that she hit him first. According to the DA, Cuevas responded by putting his hand over Castro’s nose and mouth again until she went unconscious.

An autopsy later showed that Castro died from a lack of oxygen due to smothering and blunt force trauma to the back of her head was found by a pathologist, the DA said.

Cuevas left the residence where Castro later died. When he left, Cuevas took their daughter with him and dropped her off at his mother’s house, the DA said.

After he dropped off his daughter, the DA said Cuevas was picked up by a friend who drove him to Bakersfield. Cuevas later turned himself in by calling 911 and was arrested by the Kern County Sheriff’s Office, the DA said.

Cuevas was later interviewed at the Modesto Police Department after he was transported there.

He was arrested and charged with murder for Jan. 22 incident along with attempted murder for the assault on Jan. 11.

A trail was sent to begin in May for Cuevas, but on May 6 — just a week before a jury trail was set to start — Cuevas pleaded guilty to the judge to first-degree premeditated murder, the DA said.

Over $1,400 worth of snakes stolen from Stockton pet store

Cuevas’ attempted murder count was dismissed in exchange for a plea, the DA said.

According to the DA, Cuevas was unable to explain Castro’s blunt force trauma during his interview with police.

Cuevas is scheduled to get sentenced for July 5 and is facing 25-years-to-life in prison. As part of his plea agreement, the DA said Cuevas won’t receive any custody credits from the date of his 2016 arrest through the date of his sentencing.

Fresno Co. correctional officers share frustrations with Board of Supervisors, plan to strike