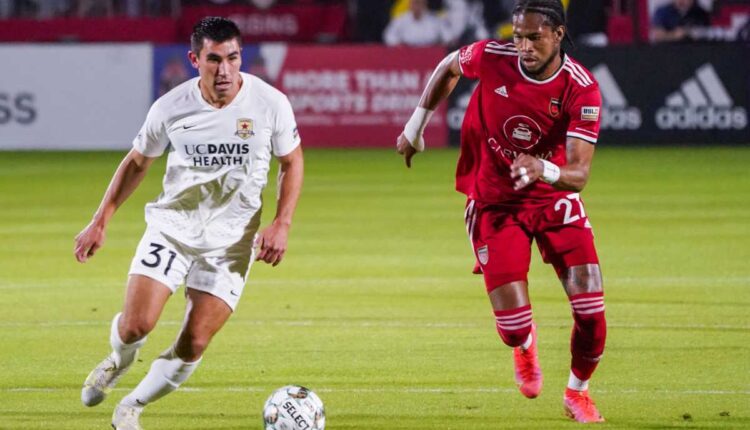 New York is on a six-match winless run in USL action with the club’s only win this season dating back to March 16, a slim 1-0 finish over Atlanta United 2 thanks to a second-half strike from Jordan Adebayo-Smith.

Since that win, Red Bulls II have drawn once and lost five times and will desperately be looking for their second win in the campaign when Sacramento comes to town on Sunday.

Sacramento is coming off of back-to-back draws in USL action with the first being a 1-1 finish at home to Las Vegas, followed by a scoreless tie at home against New Mexico.

The Republic will look for their first win since April 2 when they play away at New York on the ninth matchday of the USL regular season.

IN PICTURES: Supercar Saturday in Stockton is a huge hit