No charges against Parlier Police Supervisor on charges of stolen cash 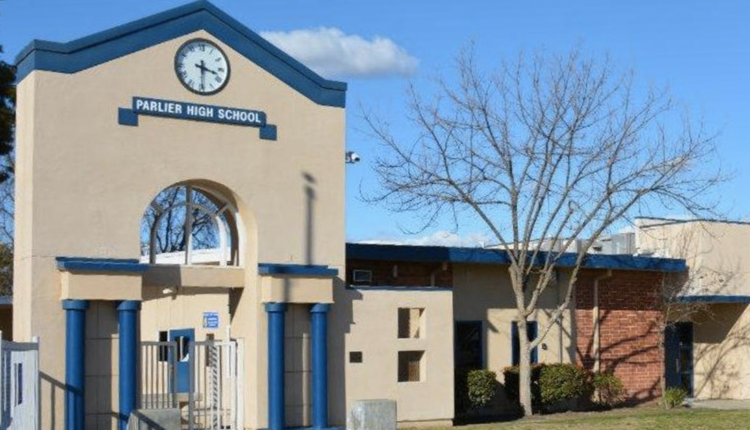 Fresno County prosecutors announced Friday that a senior executive with the Parlier Police Department will not face criminal charges for taking public funds from the department.

The investigation adds a wrinkle to a heated battle between city managers and former Parlier police chief Jose Garza, who claimed he was removed from office for investigating a highly favored middle-tier employee.

According to a Fresno County search warrant, Rosalia Solis, the Parlier Police Department supervisor, made allegations of stolen police service cash – such as copying police reports or livescan fingerprints – and accused another employee of stealing the department’s money and destroying receipts.

Garza, then police chief, hired an outside investigator to investigate the matter.

The investigator found that the trail led back to Solis himself.

Upon learning that Solis was the suspect, Garza was eventually fired from his position.

“Mr. Garza is no longer the head of the city of Parlier because he reported that a very popular employee of the city was embezzled,” Garza’s lawyer Alan Romero told ABC30 in mid-September.

A letter from the Parlier Public Prosecutor went extremely far to warn Romero and Garza of a possible libel liability against Solis.

“You and Garza are not immune to Ms. Solis,” says Neal E. Constanzo’s letter to Romero. “And it’s shocking that you should make these false claims about her, knowing that it would be impossible for Solis to be found guilty beyond any doubt, Garza, in order for the malicious investigation into her by a district attorney who is unlikely to be a case that.” impossible to prove beyond doubt, very likely leads nowhere. At this point we will probably pass your letter on to Ms. Solis. “

On Friday, Fresno County attorneys announced, citing insufficient evidence, that they would not indict Solis.

“In order to prosecute Ms. Solis for the crime of embezzlement of public funds, prosecutors must prove beyond doubt that it was Ms. Solis who was entrusted with the receipt, custody, transfer or disbursement of public funds, and public funds without the authority of the law for their own use or that of others to have embezzled, “the Fresno District Attorney’s Office said in a statement.

The prosecutor’s office said the factors that caused the lack of evidence were a lack of record of the cash accepted by Parlier police and the unsecured nature of the department’s cash.

“Unfortunately, the town of Parlier is known for using outdated records and suffers from organizational deficiencies
It puts taxpayers’ money at risk, ”said Fresno District Attorney Lisa Smittcamp. “In this particular case, these practices made it impossible for our office to prosecute Ms. Solis or anyone else for misappropriating public funds. In order to maintain public confidence, I urge Parliament officials to make the changes necessary to prevent history from repeating itself. “

Video footage of filming at Wells Fargo in Stockton