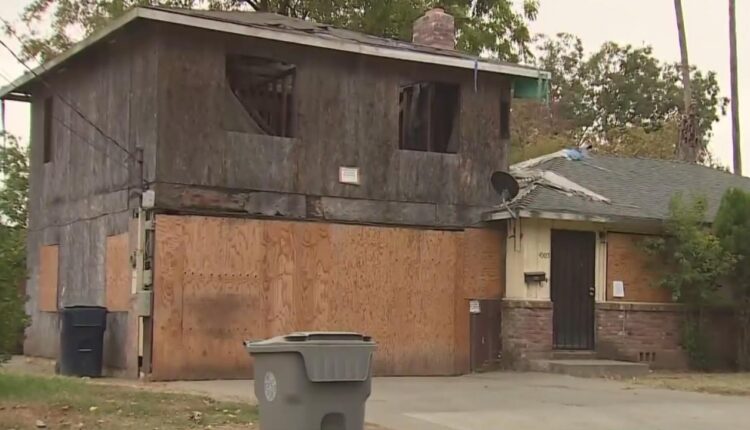 SACRAMENTO (CBS13) — It’s been a bittersweet day for an elderly woman in Sacramento who was in danger of losing her longtime home in Oak Park.

The city of Sacramento says the home had dangerous code enforcement violations. It was demolished on Monday.

CONTINUE READING: The Sacramento neighborhood gets a new 20-foot mural

Wanda Clark has owned the home for more than 25 years.

“It was sadness, of course,” she said of the demolition day.

We first told you about Wanda last October after her home was fined by the city for numerous code violations that she says were caused by an unlicensed contractor who never finished the job.

Wanda could not afford to make the necessary repairs and the property was then taken over by a court-ordered receivership.

“I’m still paying off a mortgage and I have nowhere to go,” she said. “I have a key that won’t open anything.”

Demolishing the dangerous building was the only way to regain their property.

Wanda’s story has generated a surge of support, including from local union workers who have volunteered to demolish the house for free.

So what will Wanda do now that her home is gone?

“The plan is that I will rebuild,” she said.

Rashad Sidqe, the President of Lift Up Love Always said: “This is the first step in rebuilding Wanda’s home.

“She is 71 years old, has worked her entire life and we seek sympathy from our community,” he said.

And people are already turning to her offer of help.