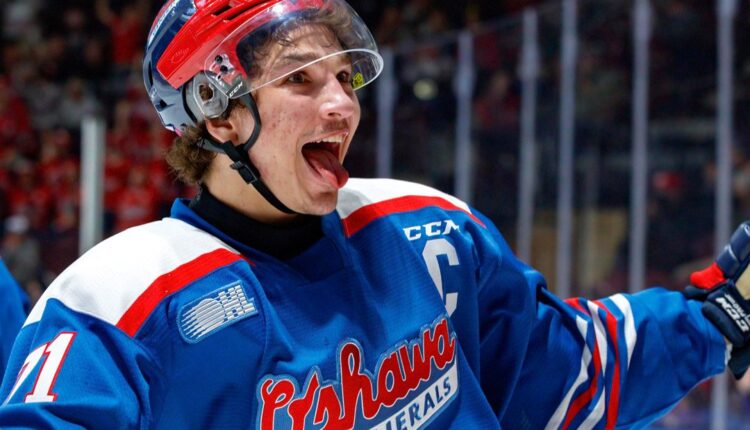 Oshawa Generals captain Ty Tullio still has some hockey left this season after the Edmonton Oilers prospect was assigned to the AHL Bakersfield Condors for the best-of-five Pacific Division semi-finals against the Stockton Heat in a California version of the Battle of Alberta.

The series gets underway Tuesday in Stockton, the affiliate of the Calgary Flames.

Tullio, who scored the dramatic tying goal a week ago with less than two seconds to go to send Game 6 of their OHL opening series against Kingston into overtime – only to lose on a goal by consensus number one draft pick Shane Wright in the extra session – will wear number 10 with the Condors.

Tullio scored 86 points in the regular season (tied for 12th) and added another seven in the Kingston series. He was a fifth-round pick of the Oilers in 2020.

Bakersfield swept a best-of-three opening round series against the Abbotsford Canucks to earn a matchup with the top-ranked heat.

Side gig turned into Fresno Fabrication

The Queen’s Speech to Parliament—what to expect