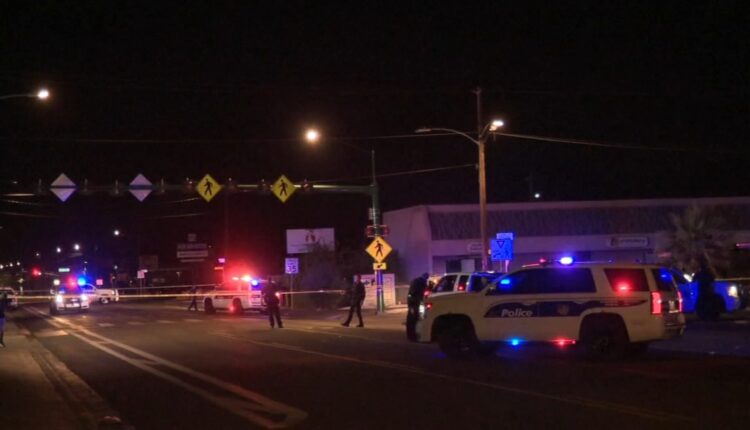 PHOENIX — A 14-year-old girl was killed and eight others were wounded early Saturday in a shooting amid a crowd of people at a strip mall northwest of downtown Phoenix, police said.

Sgt. Andy Williams told reporters that nine people were taken to hospitals after the 1 am shooting sent people running near 10th Avenue and Hatcher Road. The 14-year-old girl died after being taken to the hospital, two women have life-threatening injuries, and six have injuries that are not life-threatening.

In an interview posted by ABC 15 Williams said no suspects were immediately identified and no arrests were made while authorities pieced together witness accounts.

Williams said it appeared that a handgun was used after an argument erupted among those gathered for what he termed “some sort of party.”

“Many rounds were shot into this crowd of people as everyone fled the area,” he said.

Williams said the wounded range in age from about 17 to 24.

The shooting happened about an hour after police reported that a teenage boy was shot and killed outside his home about three blocks away. It was not immediately clear if the two shootings were related.

Phoenix Mayor Kate Gallego responded to the shooting on Twitter, saying: “Seems we can’t go a day without another mass shooting.”

“Time has run out,” she said. “Change must happen now.”

Copyright © 2022 by The Associated Press. All rights reserved.