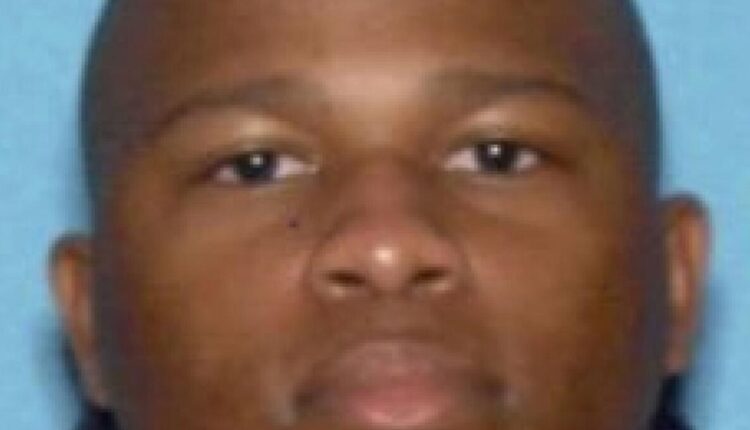 SAN FRANCISCO (AP) — Authorities said they are seeking a Northern California sheriff’s deputy in connection with the slaying of a husband and wife in their home early Wednesday. He remained at long hours after the bloodshed.

Law enforcement officials said they were searching for Devin Williams Jr., a deputy with the Alameda County Sheriff’s Office. He is considered to be armed and dangerous.

Williams apparently knew the couple but investigators were still trying “to fine-tune their connection” and determine the motive, according to Alameda County sheriff’s spokesperson Lt. Ray Kelly.

“There is an active hunt underway for Mr. Williams and we encourage him to surrender to any local law enforcement location (or) police station,” he said.

Police were called to a home in Dublin — a city in the East Bay about 35 miles (56 kilometers) from downtown San Francisco — around 12:45 am The 911 caller said two people had been shot inside the residence and the suspect had fled in a vehicle.

Both victims, whose names were not immediately released, were pronounced dead at the scene.

Kelly said a male relative of the couple who was visiting was unhurt and was talking to detectives about what occurred.

Witnesses identified the gunman as Williams, 24. The sheriff’s office said he was off-duty at the time of the shooting.

Kelly said Williams has been with the sheriff’s office since September 2021 and was still on probation. He was assigned to the agency’s court services division in the city of Oakland.

Williams, who is from Stockton, worked briefly with the Stockton Police Department, where he completed their police academy but was ultimately let go after he failed their field training program, Kelly said.

Williams is believed to be driving a gray 2007 Volkswagen Jetta or a 2015 Hyundai. Both have California license plates.

Dublin police, who called the slayings a “horrific crime” on Twitter, said Williams was no longer believed to be in the area of ​​the shooting. The Los Angeles Times reported that authorities believe Williams might flee to Southern California.

Anyone who spots Williams is asked to call 911 and not approach him.

Other details were not immediately available. Authorities have planned a late morning news conference to discuss the case.

The Deputy Sheriffs’ Association of Alameda County, the union that represents rank-and-file deputies, did not immediately respond to a request for comment.