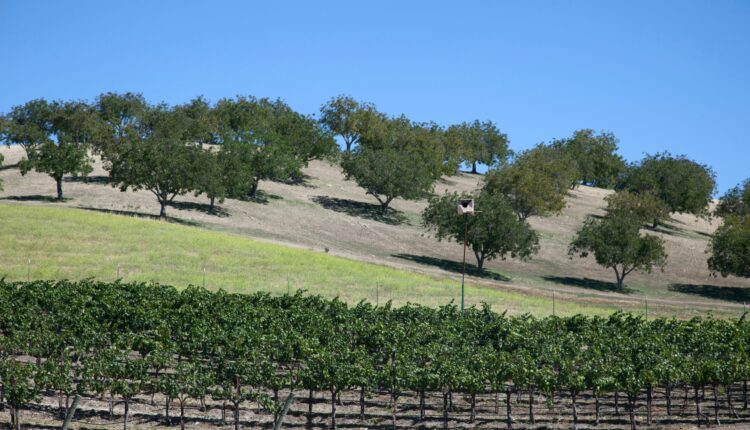 Domestic water use in California rose by 19% in March, exposing what Food & Water Watch describes as the “clear failure” of Governor Gavin Newsom’s repeated pleas for voluntary reductions in household water consumption, as well as California’s failure to rein in Big Ag and other corporate water abusers.

Food & Water Watch, and other environmental advocates, have long urged mandatory action to curb excessive urban water use and rein in some of the thirtiest business entities – companies owned by the likes of billionaires Stewart and Linda Resnick.

“It’s beyond clear that voluntary cutbacks on household water usage won’t make a dent in the impacts of this climate change driven drought across the state,” said Mark Schlosberg, Managing Director of Research and Litigation for Food & Water Watch. “If Governor Newsom is serious about dealing with this water crisis, his laissez-faire attitude towards the drought must stop. It’s time to address water-intensive and polluting industries like out-of-control corporate agriculture and oil extraction, while enforcing mandates to curb excessive water use in households.”

Some 80% of the state’s water goes to agriculture, including heavy water users like almonds, the group reported.

Food and Water Watch has also pointed out that in 2019 “more than 60% of almonds produced in California were exported, rerouting 910 billion gallons of water out of the state for corporate profit: It takes 142 millions of gallons of water every day to operate California’s mega-dairies, enough to supply every person in San Diego and San Jose with their needed daily water.”

At the same time, as voluntary water conservation has failed so far in California, the Governor has been moving forward with the Big Ag-backed Delta Tunnel, voluntary water agreements, and the construction of Reservoir Sites. Environmental groups say these projects will only worsen the ecological collapse in the Delta’s estuary and hasten the extinction of endangered Sacramento River spring and winter-run Chinook salmon, Central Valley steelhead, Delta and longfin smelt and green sturgeon.

The Resnicks, major promoters of the Delta Tunnel, have donated a total of $366,800 to Governor Gavin Newsom since 2018, including $250,000 to the campaign to fight the Governor’s recall.

Newsom received a total of $755,198 in donations from agribusiness in the 2018 election cycle, based on the data from www.followthemoney.org. That figure includes a combined $116,800 from Stewart and Lynda Resnick and $58,400 from EJ Gallo, combined with $579,998 in the agriculture donations category.

‘The Koch Brothers of California’

An almond orchard in Southern California. Photograph by Marcia Cripps

The Resnicks, nicknamed by activists “the Koch Brothers of California,” have contributed many millions of dollars to candidates from both sides of the political aisle and to proposition campaigns, all while continuing to sell back public water to the public at a huge profit. The Resnicks are considered the largest tree fruit growers in the world. They’ve contributed hundreds of thousands of dollars to not only Newsom, but to former governors Jerry Brown and Arnold Schwarzenegger.

In November 2018, the Resnicks’ Wonderful Orchards LLC donated $100,000 to Jerry Meral’s unsuccessful Proposition 3 water bond campaign that would have funded projects to benefit the Resnicks and other growers. The Resnicks also contributed $150,000 to Governor Jerry Brown’s Proposition 1 water bond campaign in the fall of 2014. Additionally, the couple has donated many hundreds of millions of dollars throughout their Resnick Family Foundation to the University of California system and the arts in California.

Most recently, the Resnicks joined Caltech president Thomas F. Rosenbaum, Newsom, Pasadena mayor Victor Gordo, and other guests and members of the Caltech community on May 4 to break ground on the Resnick Sustainability Center. A press release from Caltech claimed “the 79,500-square-foot project, which will grace the western edge of the Caltech campus, was made possible by a $750 million pledge from the Resnicks to Caltech. The gift, made in 2019, is the largest in the Institute’s history and among the largest ever for environmental sustainability research.”

“When completed in 2024, the Resnick Sustainability Center will open new figurative portals to sustainability in the realms of research, education, and societal impact,” the release continued.

“For Lynda and me, this is an incredibly significant investment,” said Stewart Resnick. “Caltech has always been a place where we humans turn in moments of extreme vulnerability for reassurance when the ground moves under our feet—to help us comprehend terrible scenes of fire and drought here in the west. We put our faith and the entirety of our support into the brilliant minds at Caltech. The achievements that will emerge from this sustainability institute, housed in what will be this world-class center, will help make our world safer, more healthy, more sustainable, and a better home for generations to come. Lynda and I and every one of our colleagues at the Wonderful Company are proud to call Caltech partners.”

In Newsom’s public remarks, he recalled a comment from the former head of the Grateful Dead, Jerry Garcia: “He had a wonderful quote that, as I’m sitting here, I reflected on: He said that you don’t want to be the best of the best; you want to be the only one that does what you do. And I think about that statement in the context of where we are at Caltech. No one does what you do. You are not the ‘best of the best’—you reinvented the space. But so have the Resnicks, in terms of their largesse, in terms of their remarkable entrepreneurial spirit, and the two are coming together at this remarkable moment.” 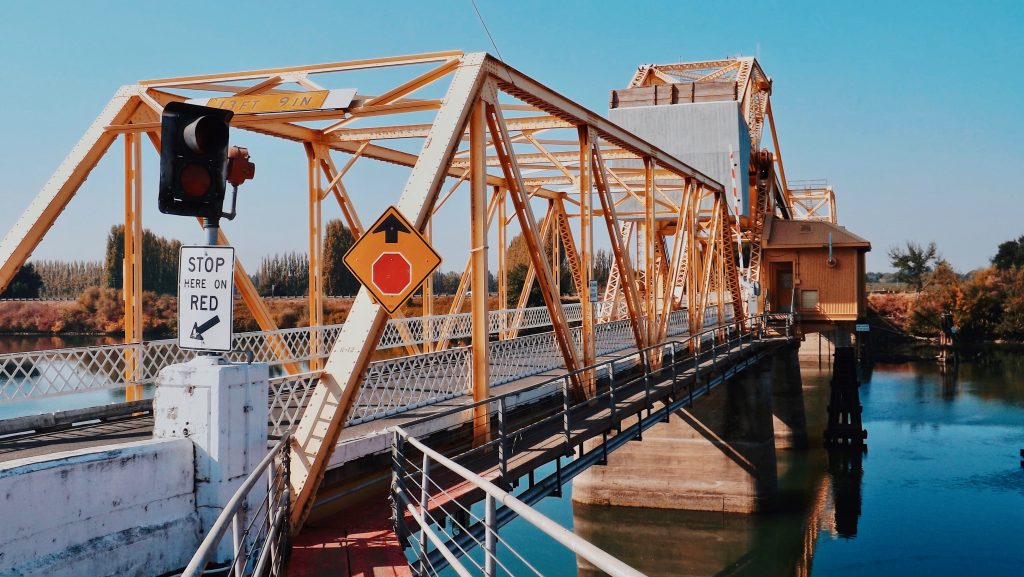 Courtland in the Delta. Photograph by John Harrington

In a tweet, Restore the Delta responded to the Caltech release by asking, “What about Delta sustainability @GavinNewsom? What about our community needs, water quality, air quality, local infrastructure, and economic development needs?”

Many California conservationists have those same questions.

Not mentioned in the press release was how the Resnicks’ huge agricultural operations, based in Kern County, use more water annually than every home in Los Angeles combined, according to an article by Josh Harkinson in Mother Jones magazine on August 9, 2016. Nor does the release mention that the Resnicks became known for buying water for as little as $28 per acre-foot from the State of California and then selling it for as much as $196 per acre-foot back to the state, according to an article by the late Mike Taugher in the Contra Costa Times on May 23, 2009, who broke the story. The state then used this water to supply other irrigators whose Delta water supply had been previously curtailed.

“As the West Coast’s largest estuary plunged to the brink of collapse from 2000 to 2007, state water officials pumped unprecedented amounts of water out of the Delta only to effectively buy some of it back at taxpayer expense for a failed environmental protection plan,” according to Taugher.

Now, with recent developments, some longtime media observers remain extremely skeptical. One of them, investigative journalist Yasha Levine, describes in his latest Substack article a kind of absurdity in the “Resnick Sustainable Center” being funded by two of the most unsustainable billionaire oligarchs in California: yasha.substack.com.

“Their latest ploy is this $750 million ‘Resnick Sustainability Center’ that they’re building at Caltech — a joke considering that the Resnick’s entire business model is based on unsustainably terraforming the land and plundering resources to the maximum,” Levine wrote. “But then it’s not so funny what you realize that what the Resnicks probably have in mind with all this ‘sustainability’ talk is making sure their own industrial plunder will be sustained as long as possible without any serious political challenges. It looks like that’s what their Caltech investment is about.”