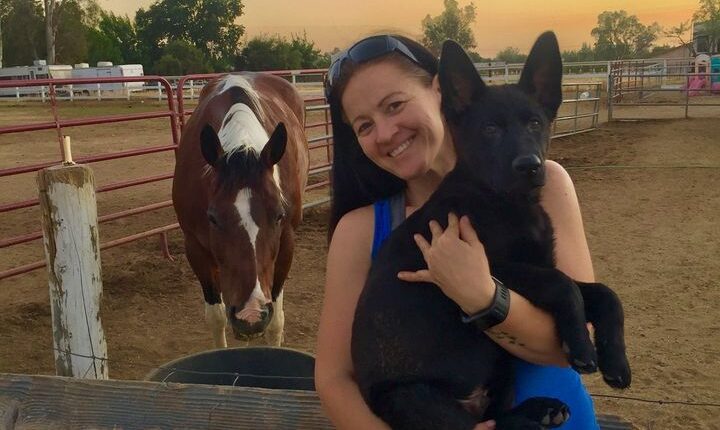 FRESNO COUNTY, Calif. (KSEE/KGPE) – Officials from the Fresno County Sheriff’s Office say they have located the skeletal remains of a Fresno woman who had been missing since Dec. 3.

Investigators say dental records were used to identify the body of Samantha Tomlinson, 37 of Fresno, who was found near Shaver Lake yesterday. She was reported missing five months ago after not returning home from a shopping trip. Deputies say she was known to frequent hiking spots in the Sierra National Forest and the Sequoia National Parks.

On Monday, officials from the Sheriff’s Office say they were notified of an abandoned vehicle near Dinkey Creek and Rock Creek Roads, east of Shaver Lake. Authorities ran the license plate and discovered it was Tomlinson’s car. Officials say the vehicle was not located sooner because it was likely covered in snow.

After the vehicle was discovered, deputies began searching. Investigators found the remains in rough terrain about a half-mile away from where her car was parked.

The remains were taken to the Fresno County Coroner’s office and were confirmed to be those of Tomlinson. Investigators say that foul play is not suspected in this case.