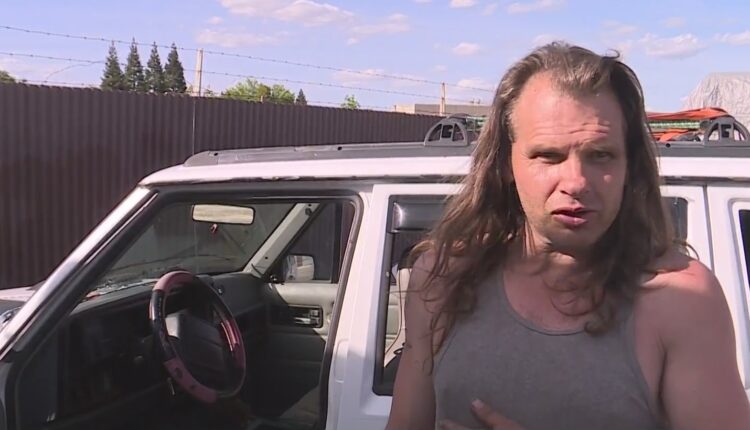 Sacramento Business Owner Blocks Off Street Used By Homeless PeopleRich Eaton, the owner of a warehouse along the industrial street, spoke with CBS13 about why he decided to prevent homeless people from camping nearby by blocking off a public street 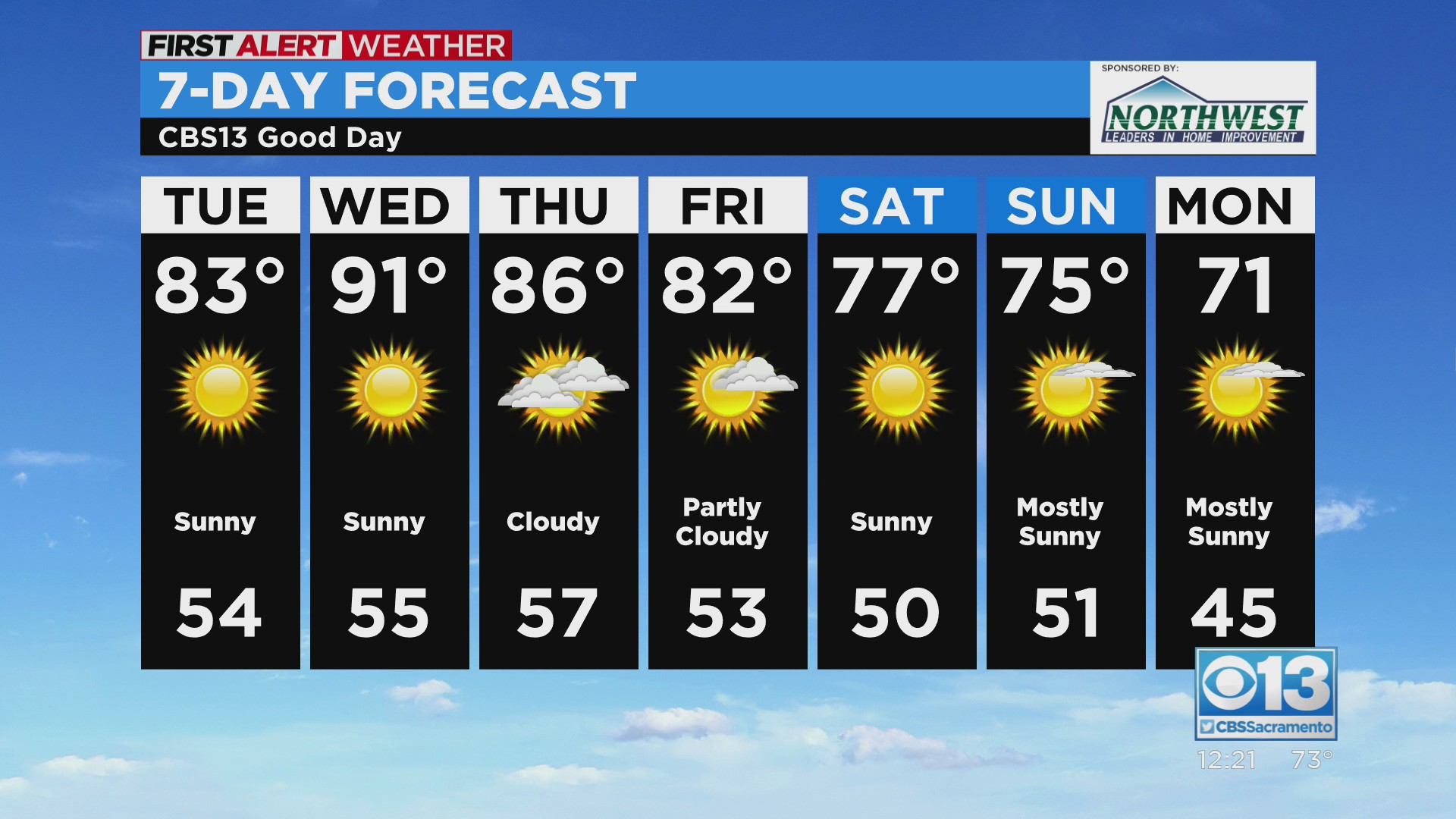 Sacramento Mid-day Weather ForecastHere’s how the next seven days of weather will look. 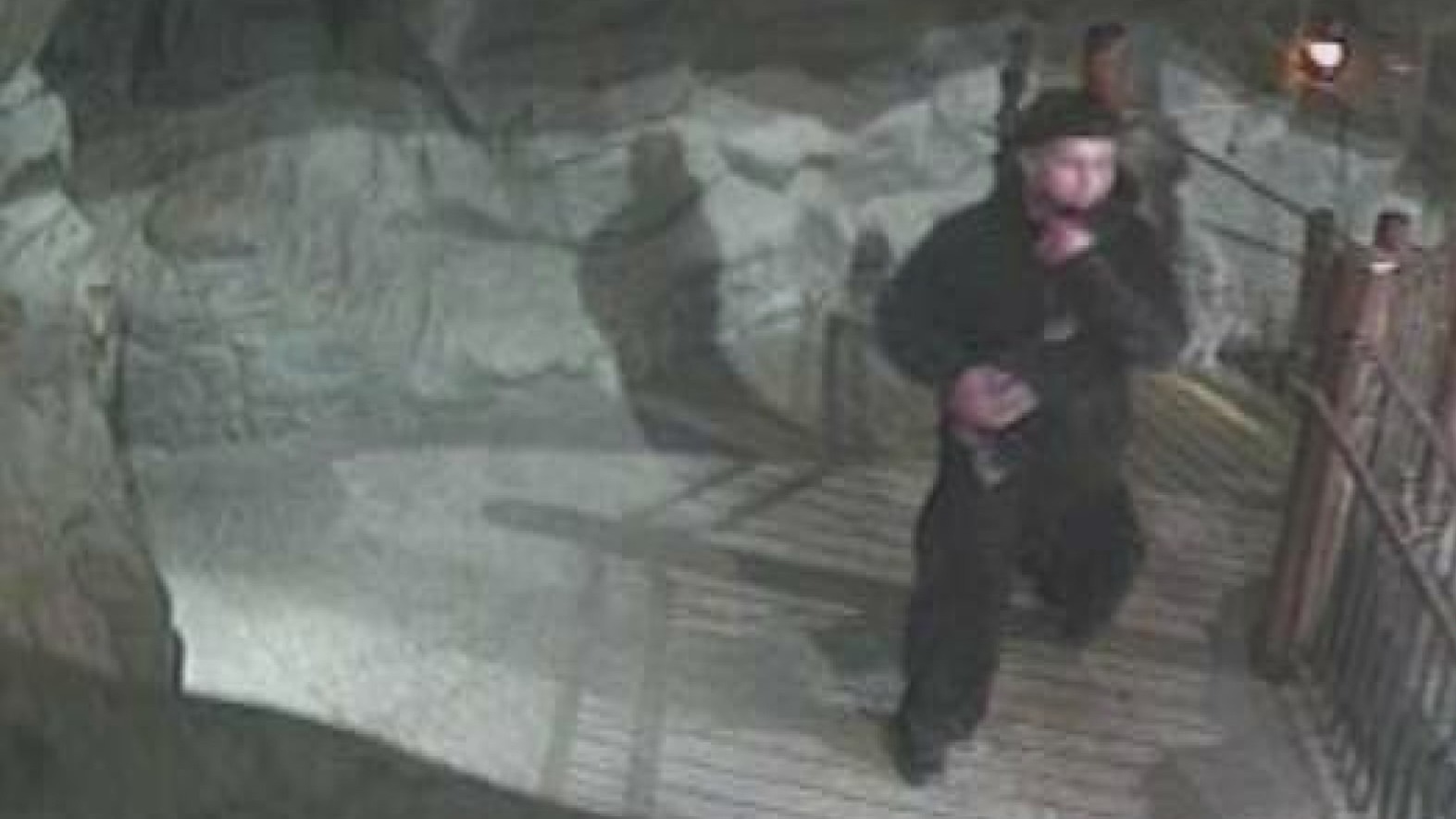 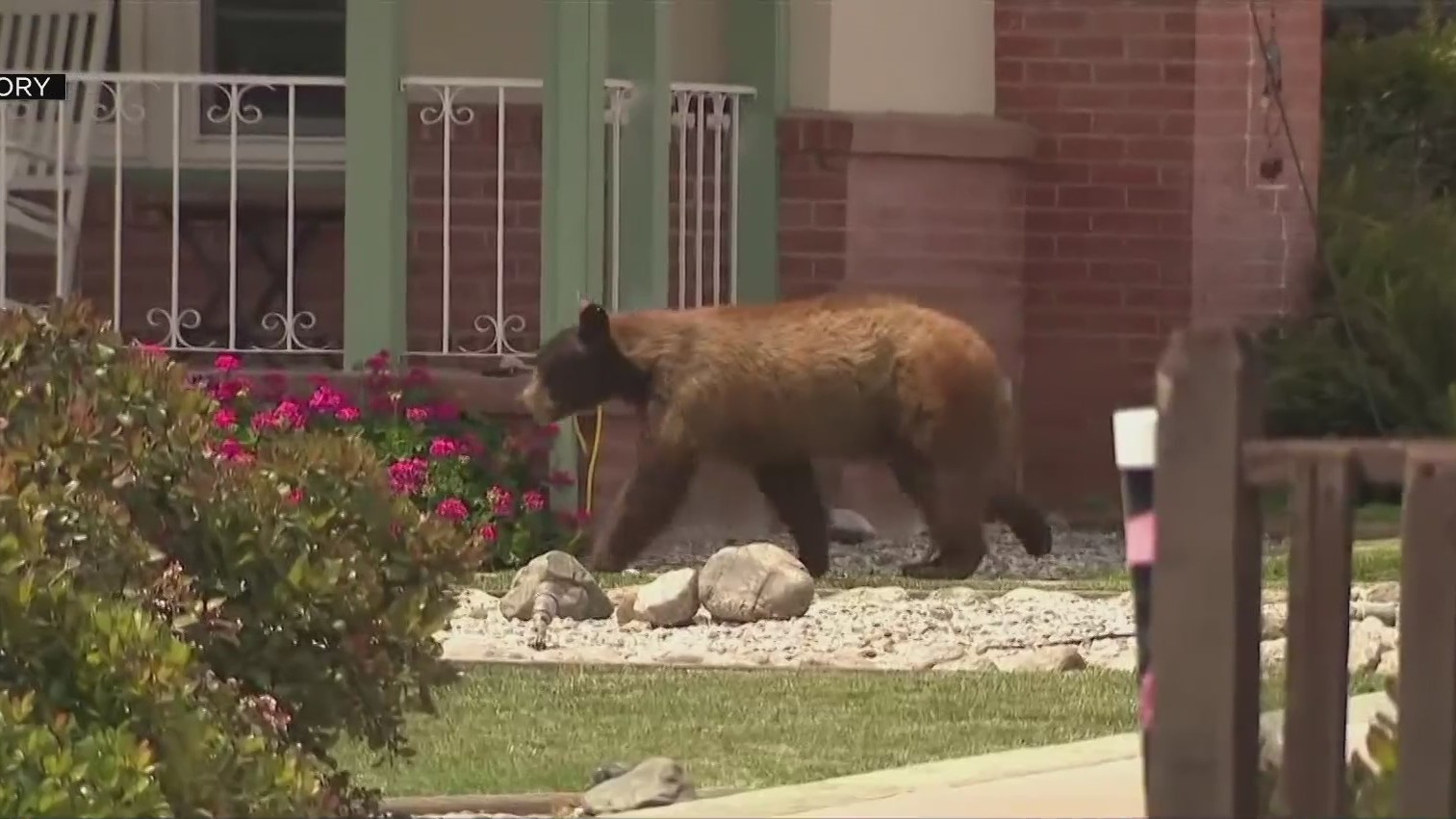 Curious Vacaville Black Bear Returns Home On Its OwnAccording to the Department of Fish and Game, the bear returned home on its own sometime between last night and 9 am this morning. 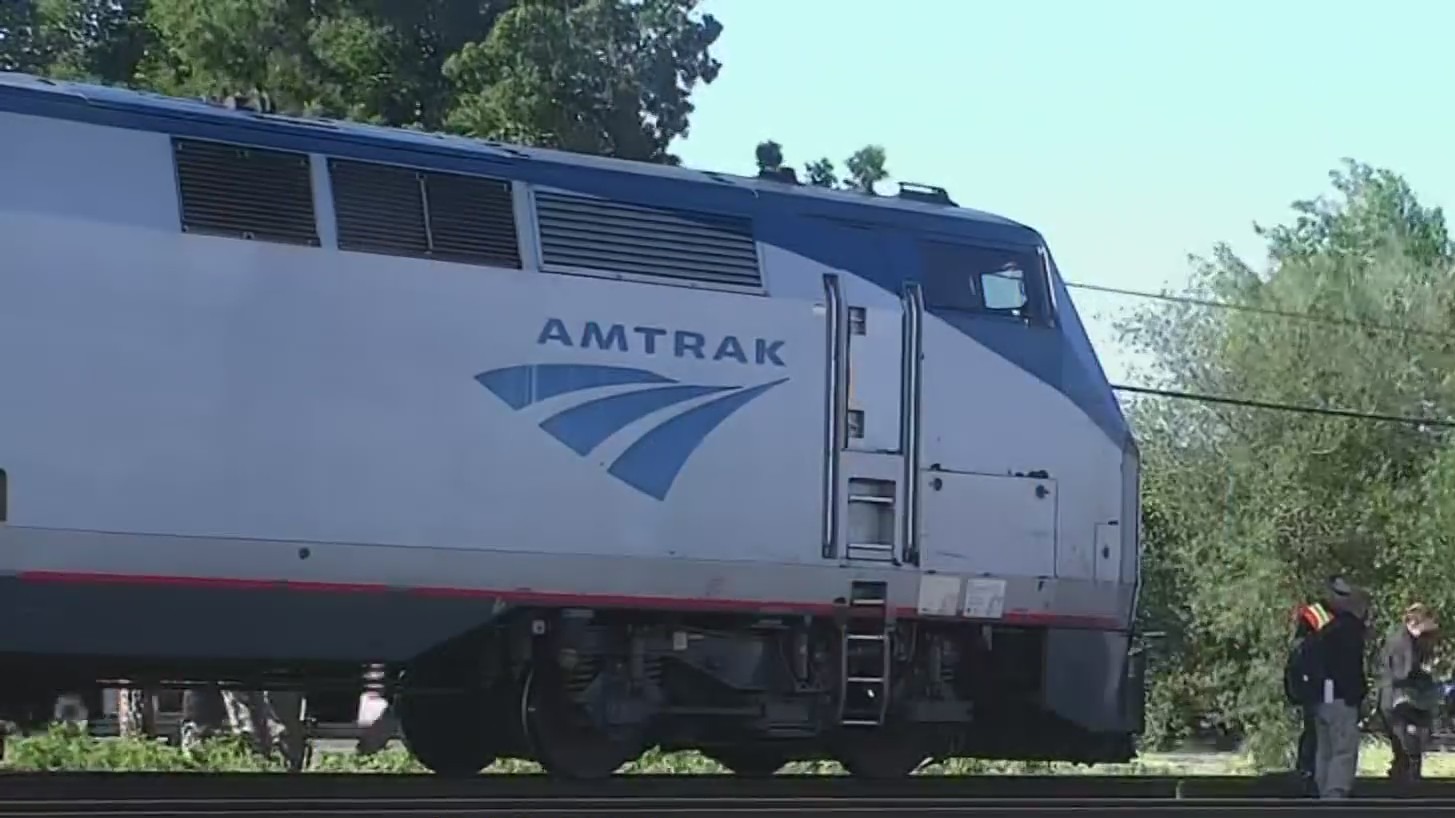 1 Person Hit And Killed By Amtrak Train In DavisDetails here: https://cbsloc.al/3s9MQo4 One person has died after being hit by a train in the Davis area. 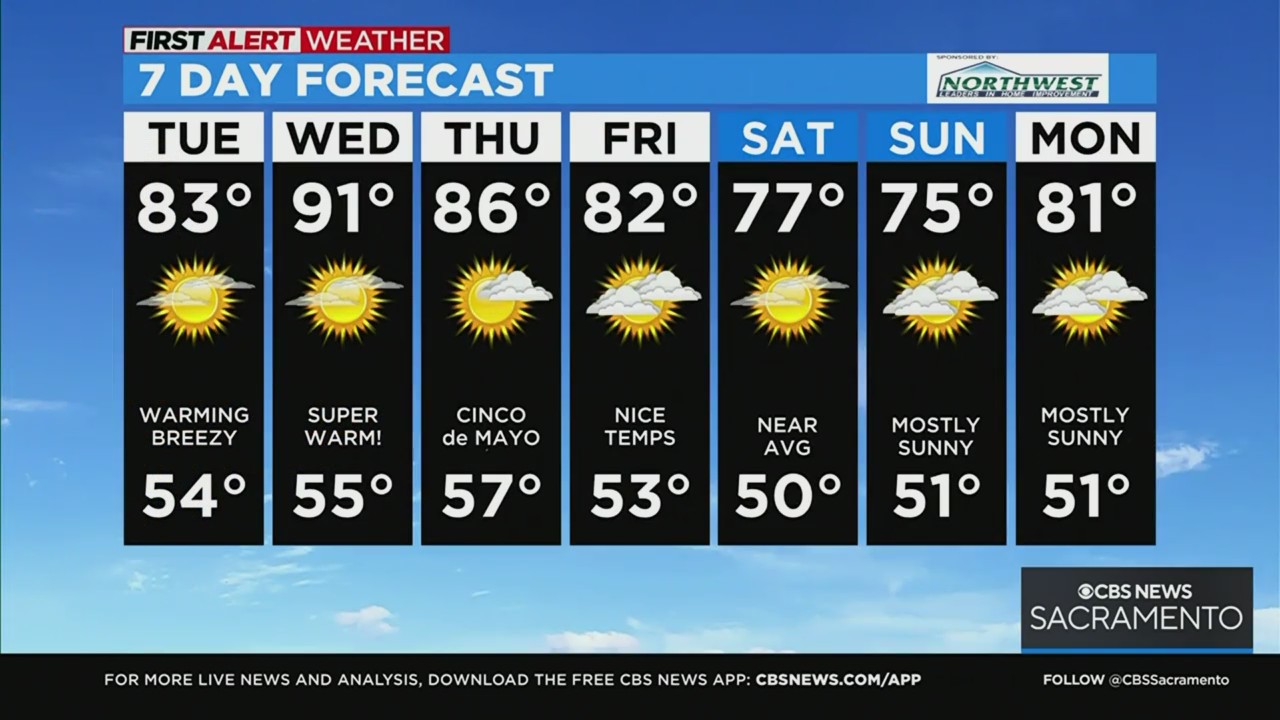 Sacramento Morning Weather Forecast: May 3, 2022Here’s how the next 10 days of weather will look.

Artists To Turn Lake Tahoe Trash Into Sculpture In Tahoe CityThe Tahoe Fund is commissioning artists to create a sculpture in Tahoe City by using some of the recovered items found during a year-long scuba cleanup of the lake. 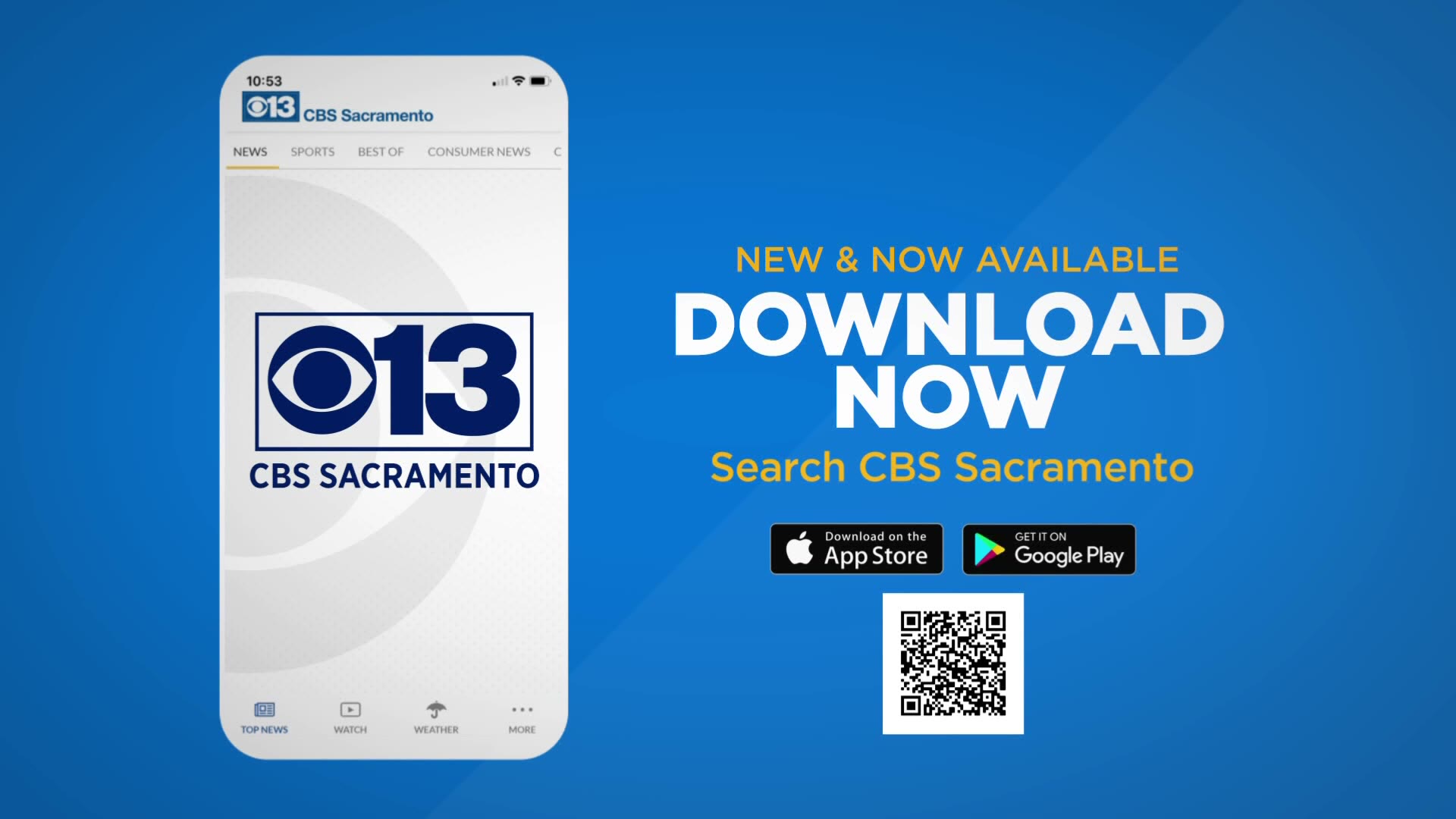 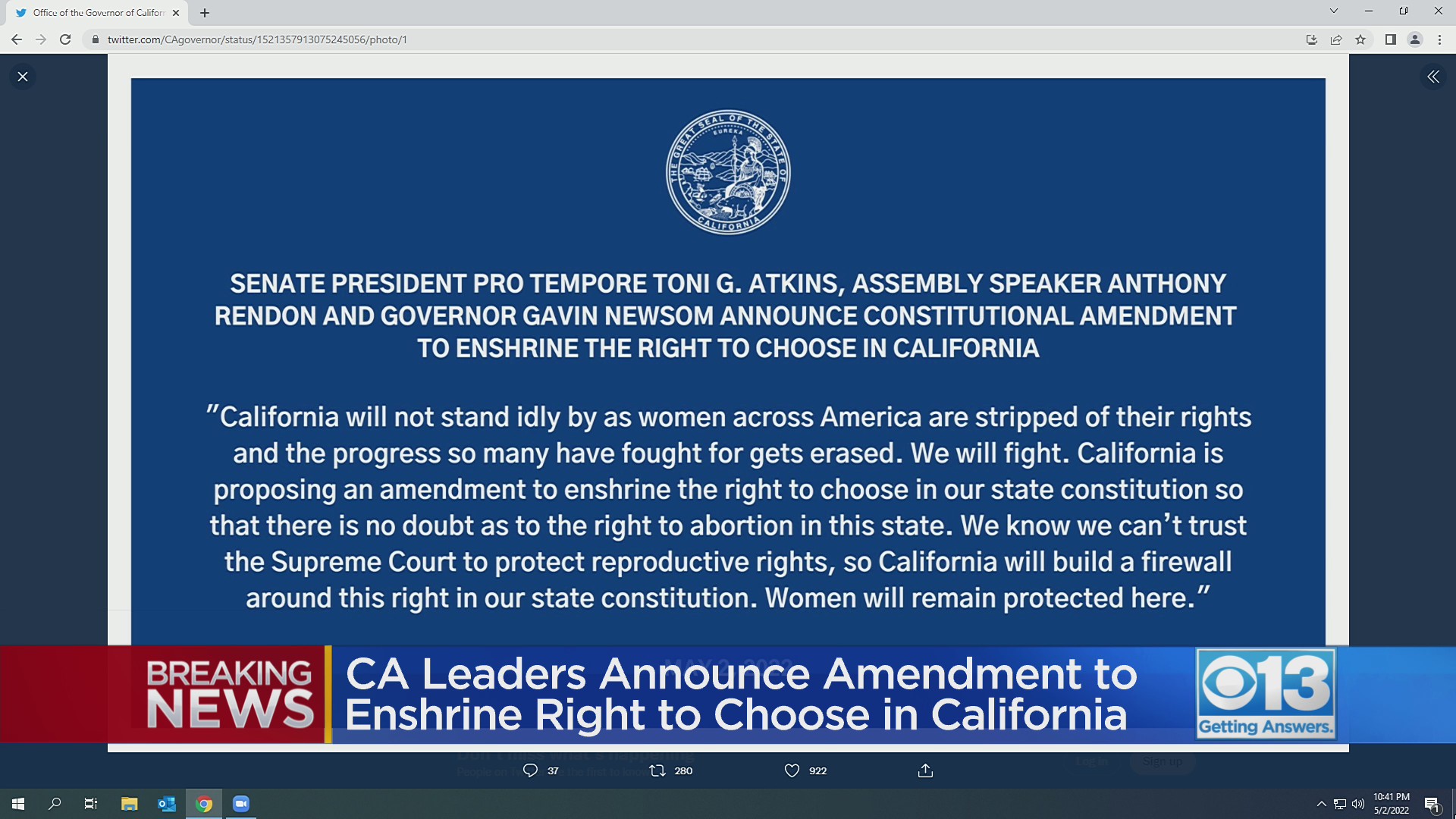 CA Leaders Announce Amendment To Enshrine Right To Choose In CaliforniaLegislative leaders and Gov. Newsom issued a joint statement saying “California is proposing an amendment to “enshrine the right to choose in our state constitution.” 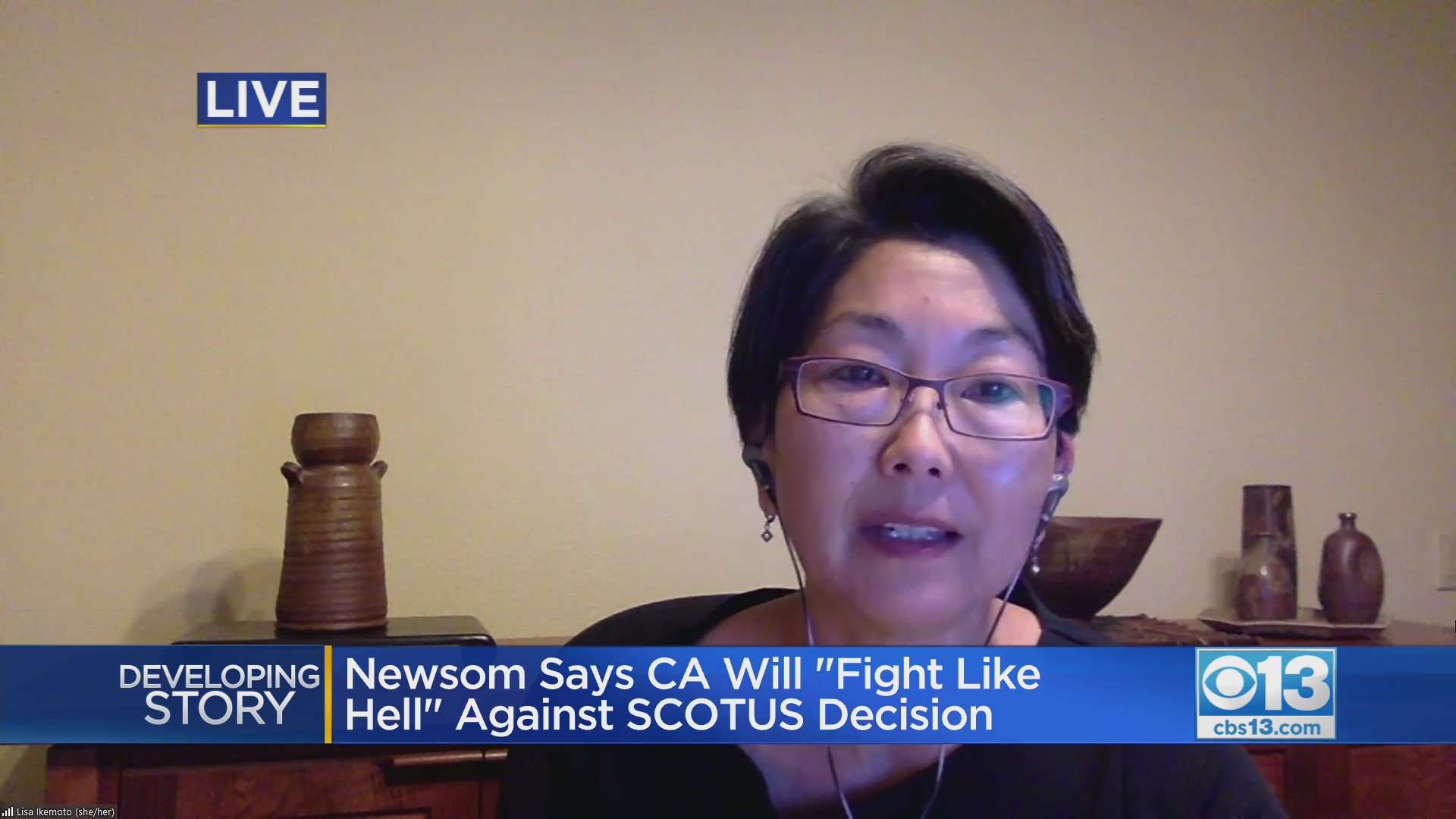 Homeless Spark Barricade Battle On Sacramento StreetA barricade battle is brewing over the homeless crisis after one business owner is blocking a public street in an attempt to keep the homeless out. 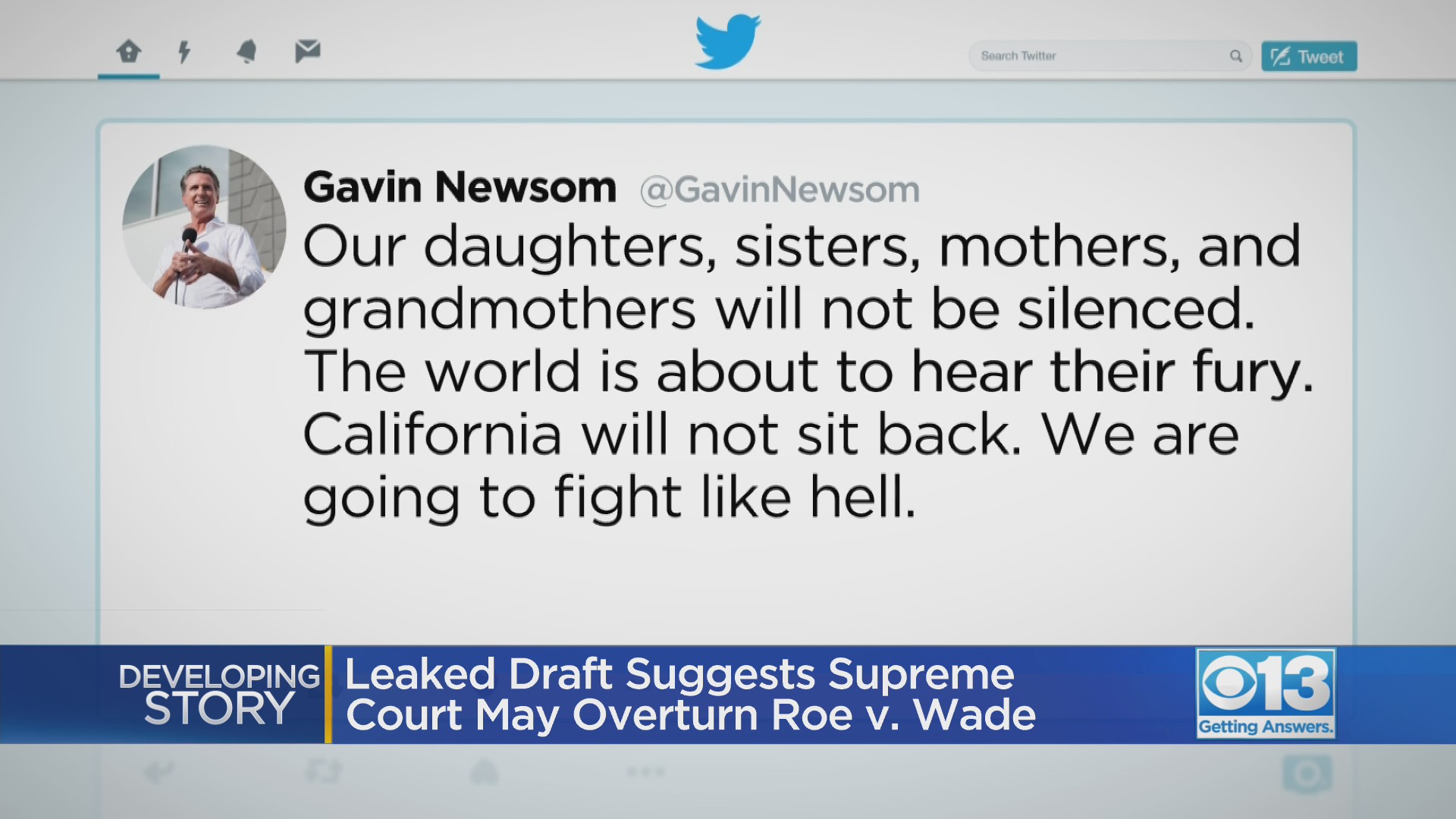 Leaked Draft Suggests High Court May Overturn Abortion RightsRoe v Wade has guaranteed the right to an abortion for more than half a century.

Woman Pushes To Protect Gig Workers After Husband’s KillingAfter recent acts of violence against delivery drivers in Stanislaus County, one woman is pushing for more protections so her husband, who was killed on the job in Modesto, doesn’t die in vain. 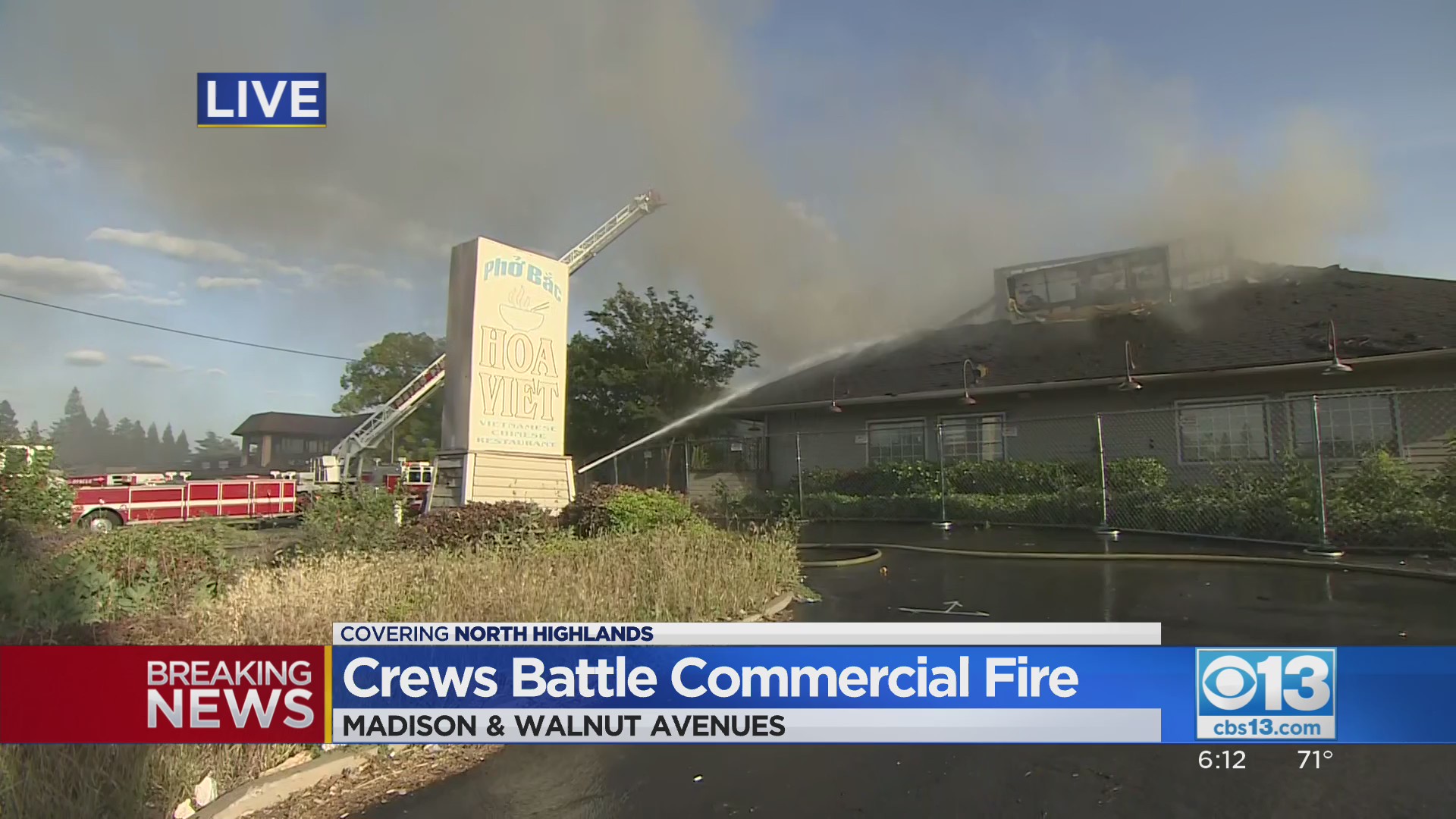 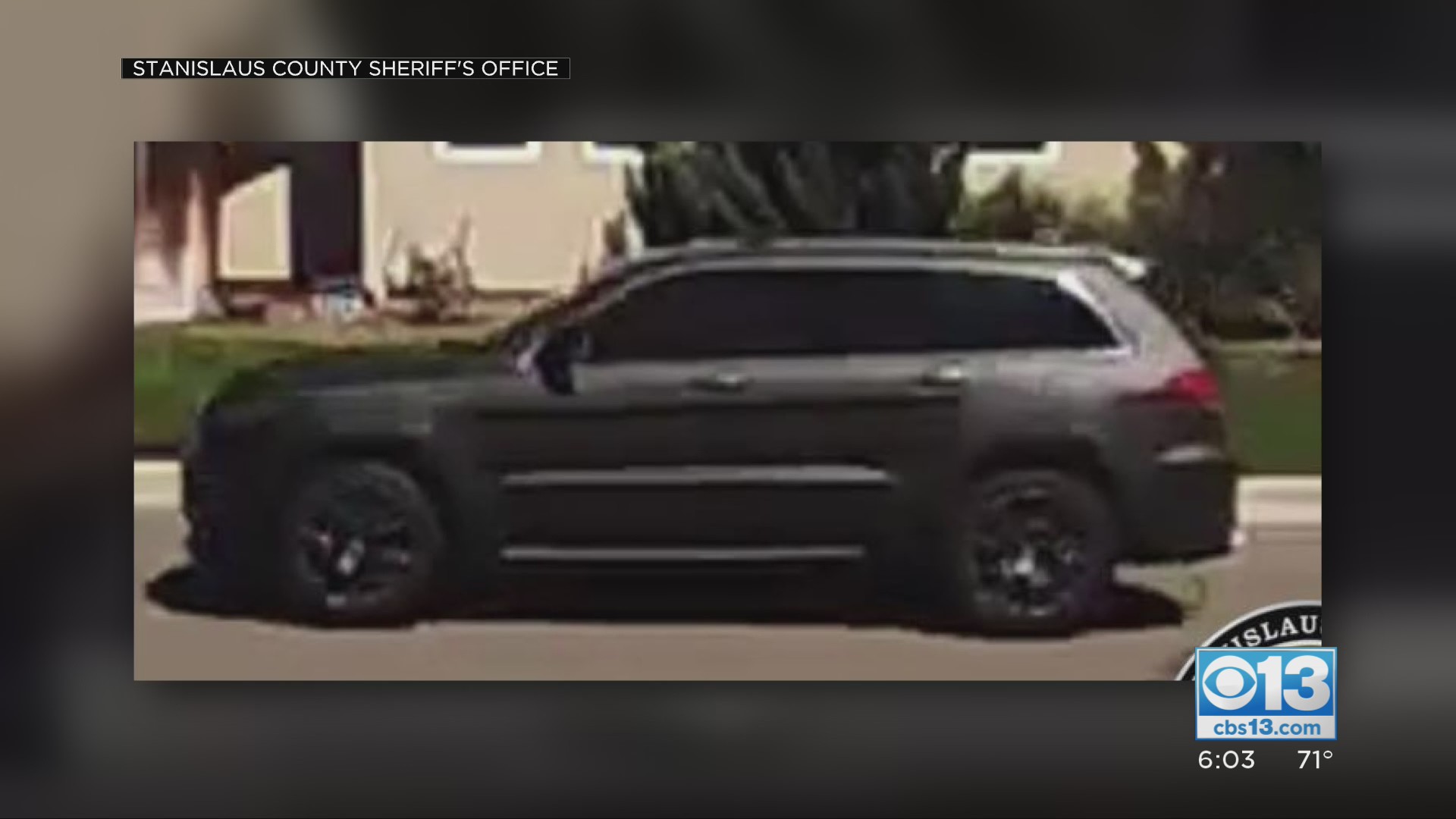 Amazon Driver Robbed In Stanislaus CountyInvestigators released a photo of the vehicle the suspects were in. 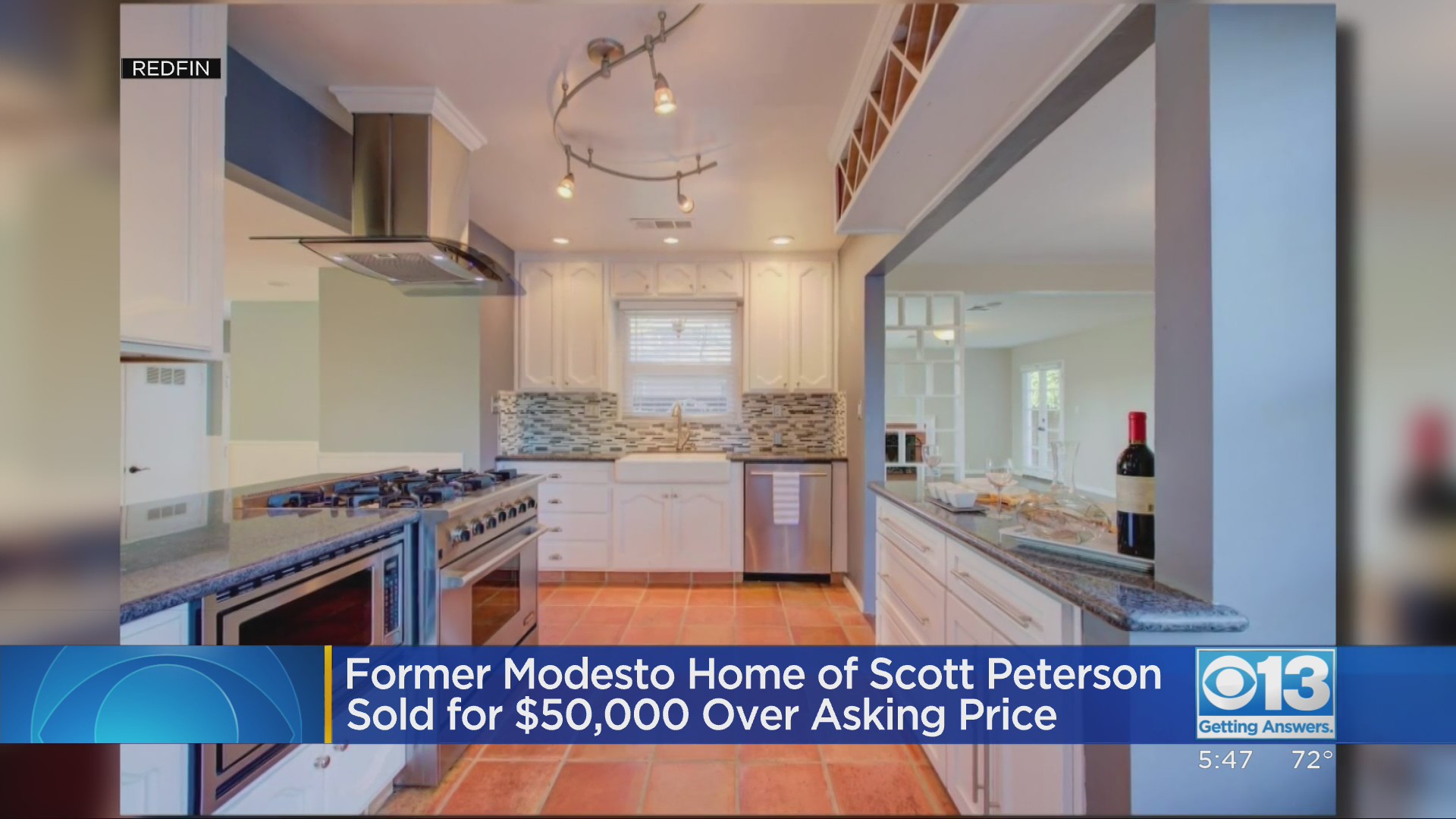 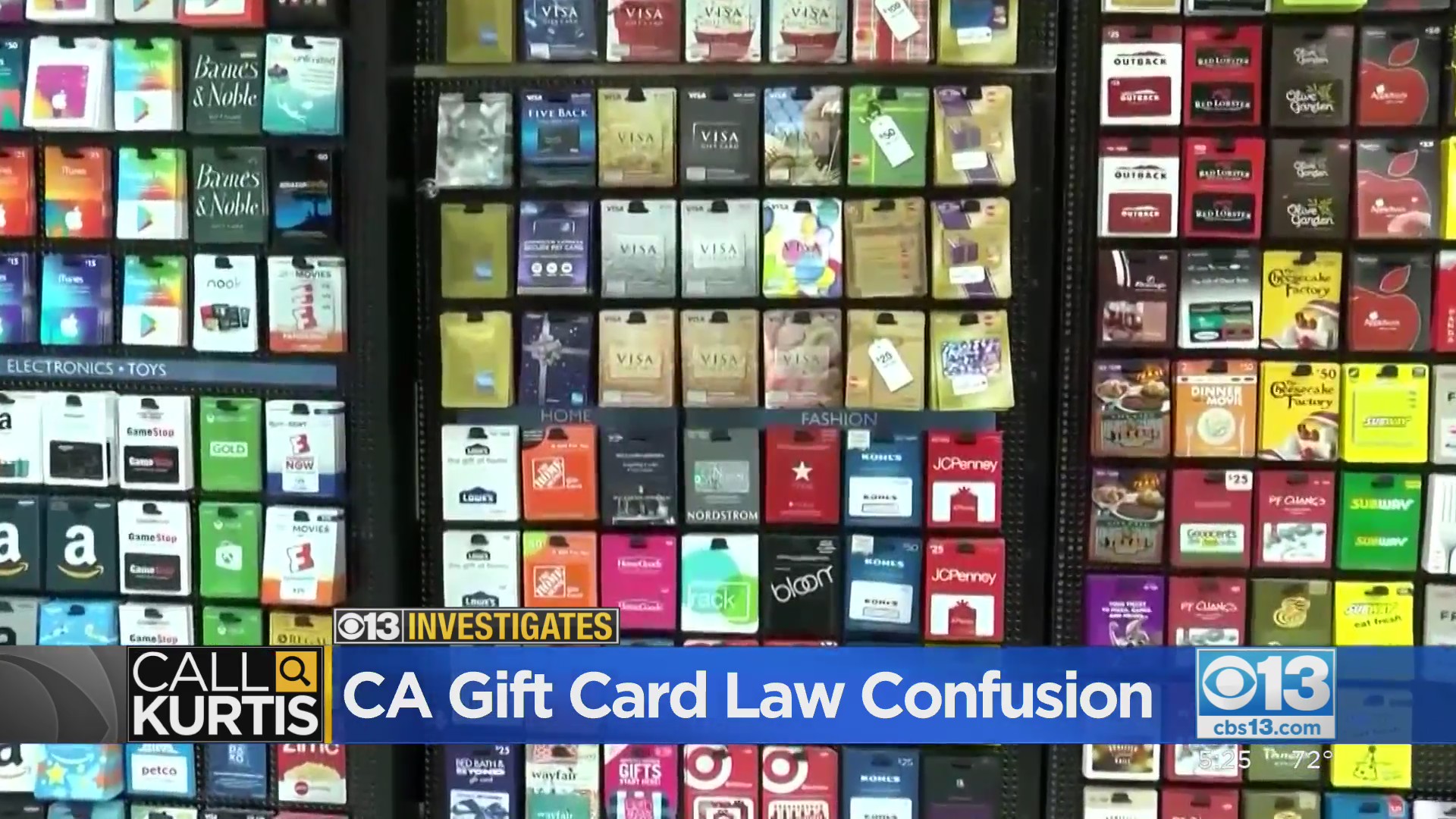 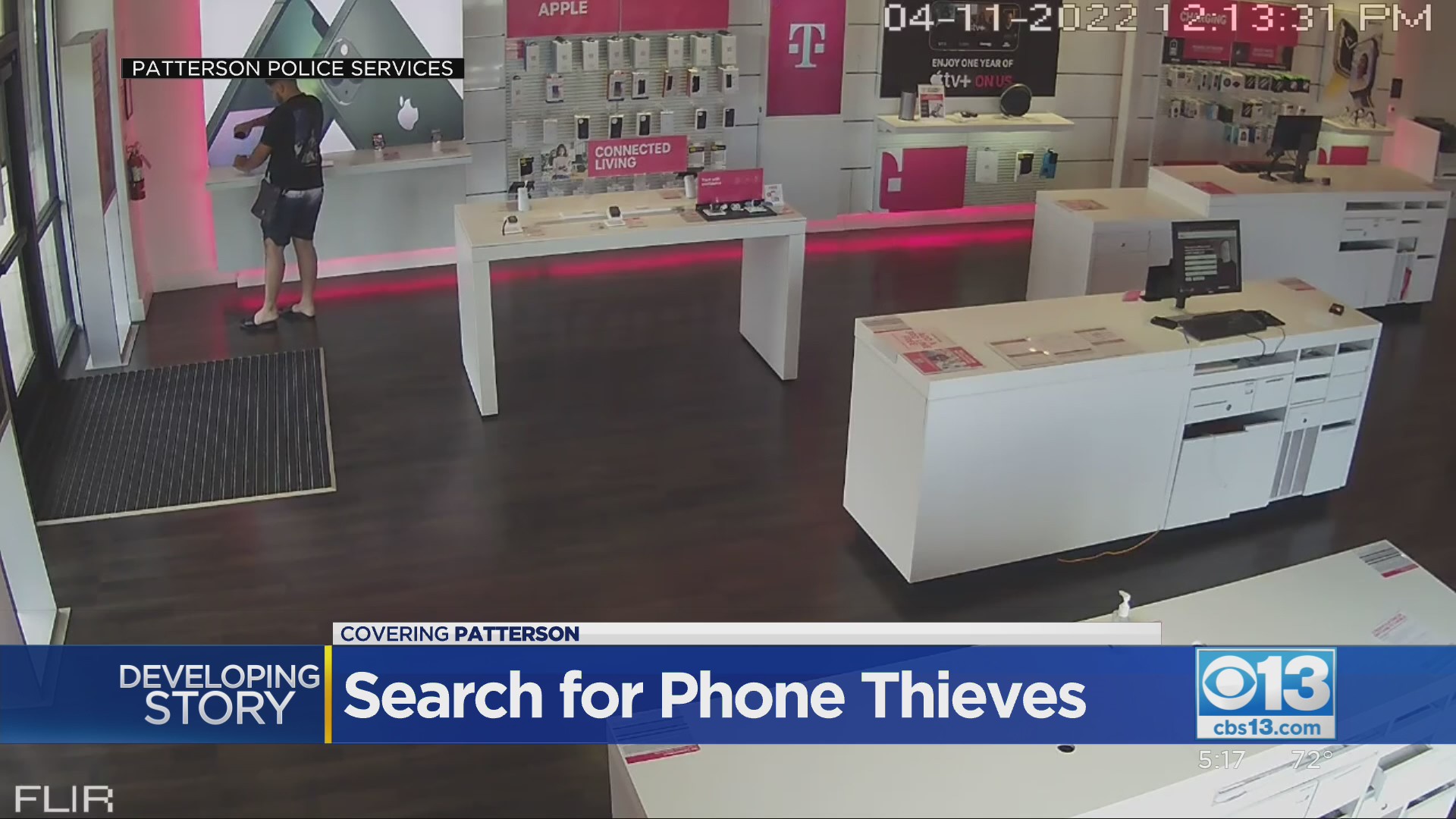 Suspects Worked Together In Theft From Patterson T-Mobile Store, Police SayOfficers are asking for help in identifying a pair of suspects who look like they worked together to distract an employee while the other swiped a phone. 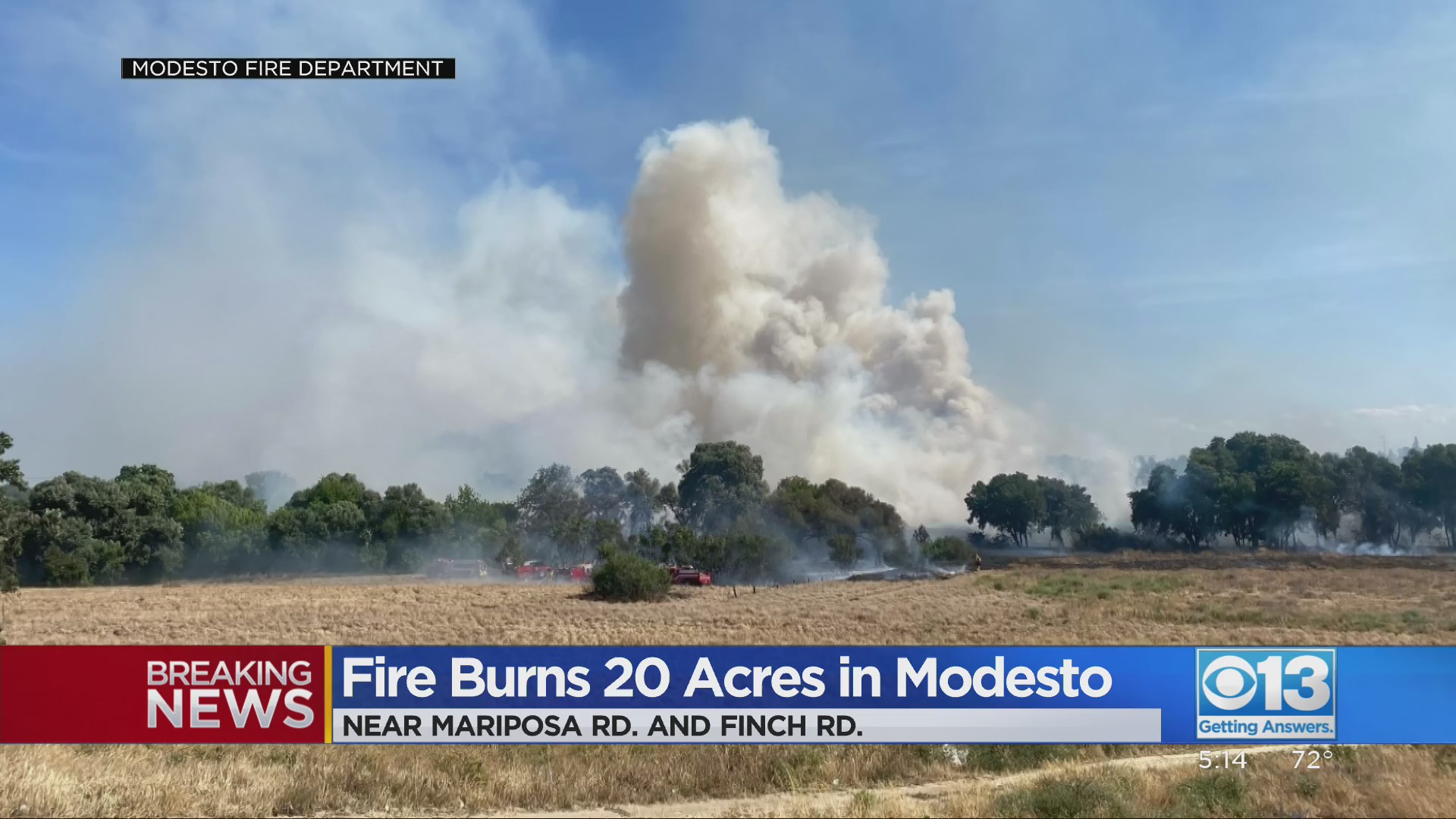 Fire Burns 20 Acres Near ModestoCrews said progress was being made despite gusty winds. 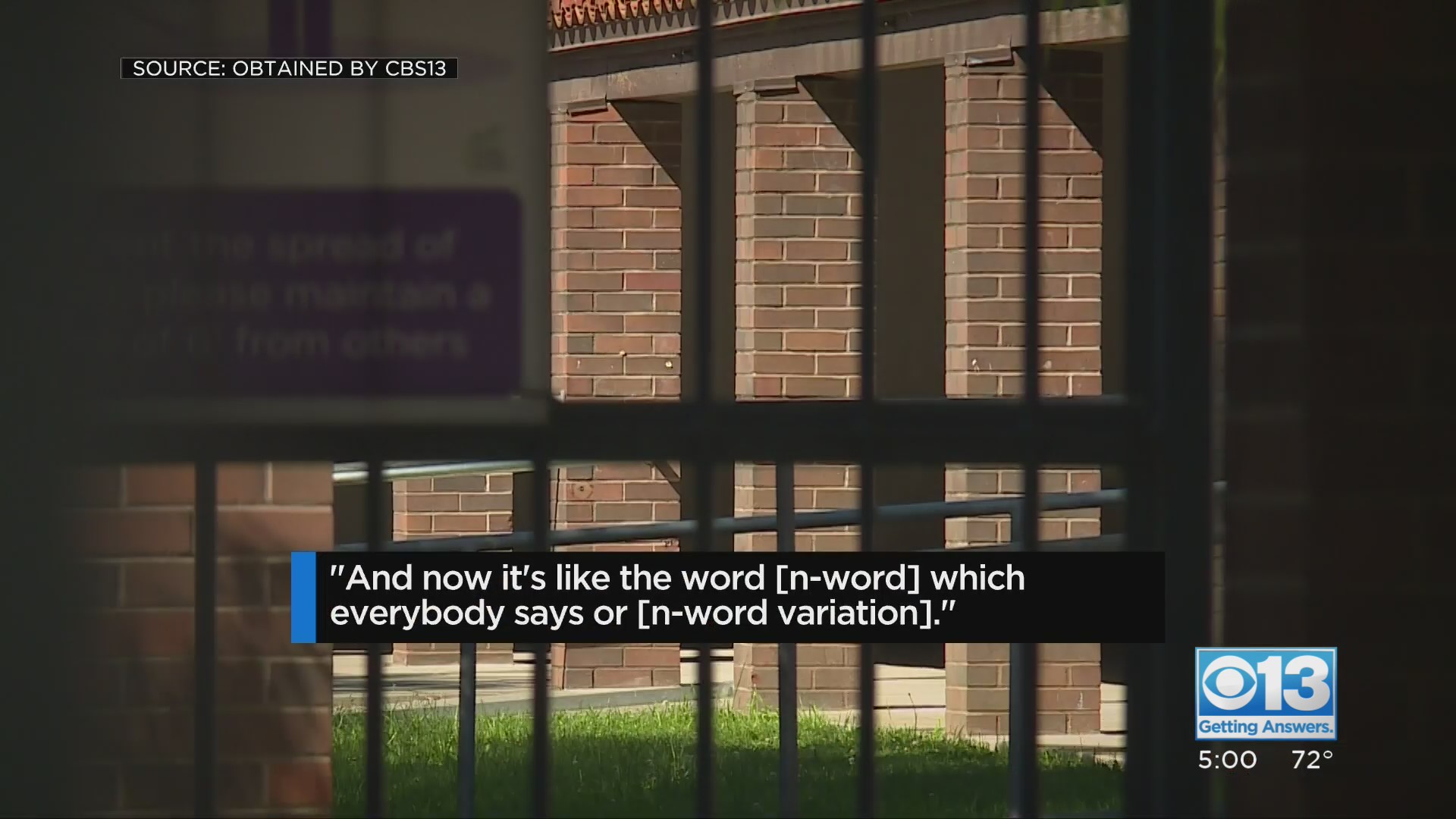 Kit Carson Teacher Who Used Racist Language ResignsThe Sacramento City Unified School District announced on Monday that the teacher who was recorded using racist language, including the n-word, in the classroom has resigned from her position at Kit Carson International Academy. 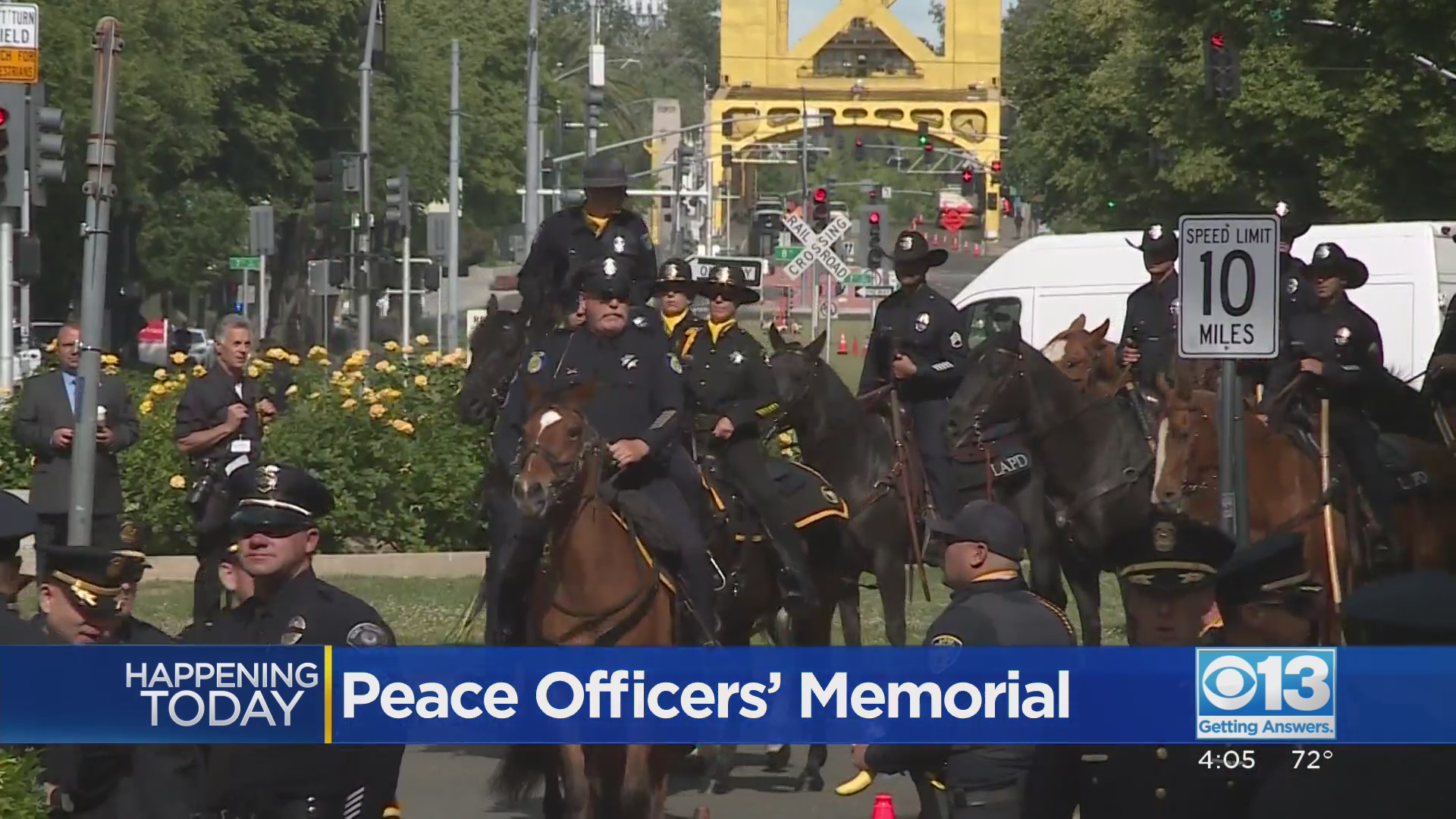 Peace Officers Memorial Held At CapitolHundreds of people showed up at the California State Capitol in Sacramento for an annual tradition to honor law enforcement that was previously delayed because of the pandemic. 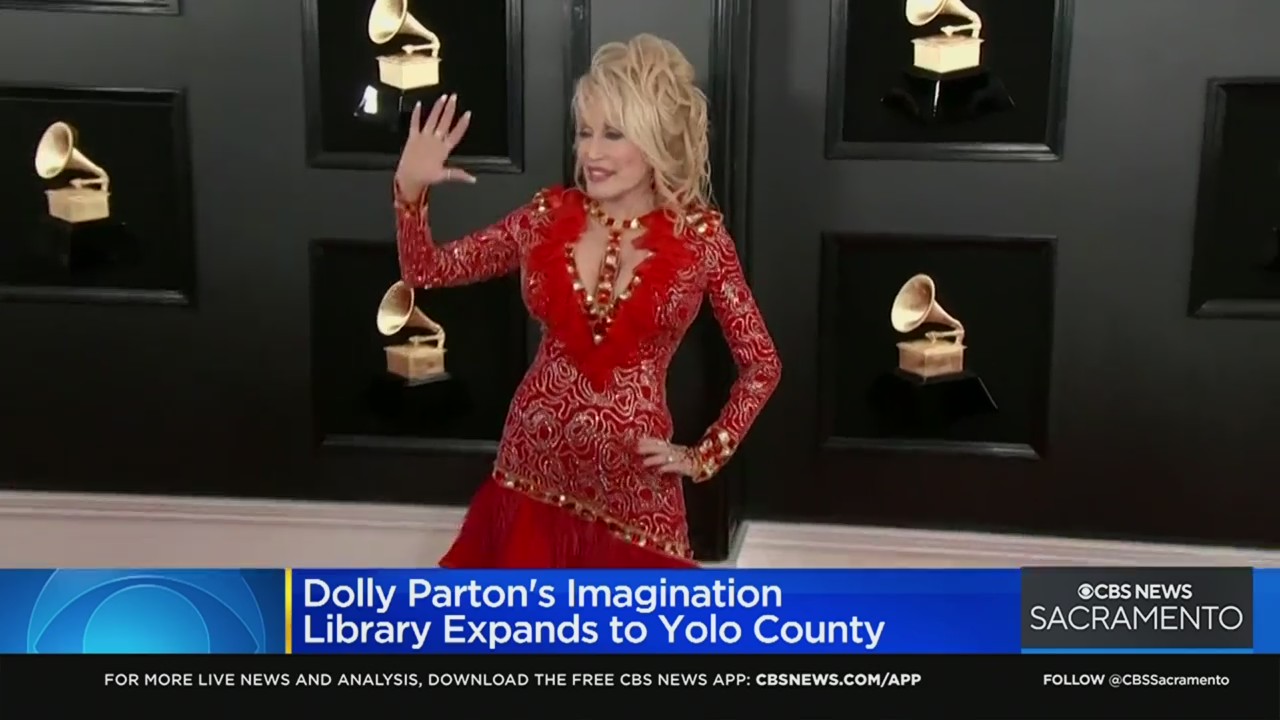