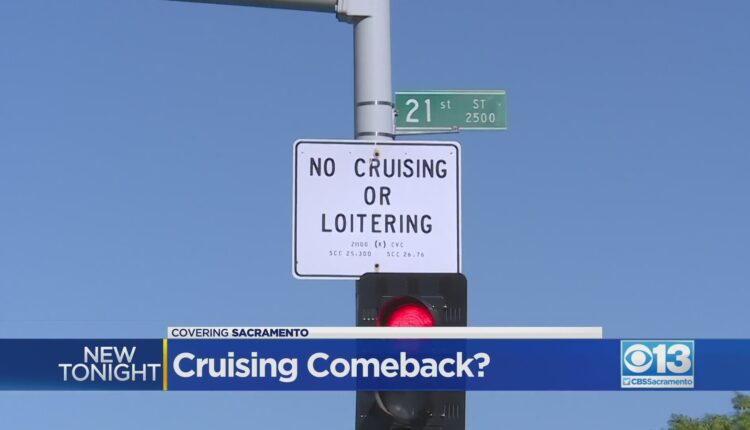 Sacramento City Leaders To Consider Cruising ComebackSacramento city leaders on Tuesday will consider repeating a controversial law that’s been in place for more than three decades.

Vegetation Fire Sparked After Car Crashes Off Freeway In Elk GroveOne man is lucky to be alive after crashing his Mustang along Interstate 5 near the Laguna Boulevard exit in Elk Grove – but his luck doesn’t stop there. 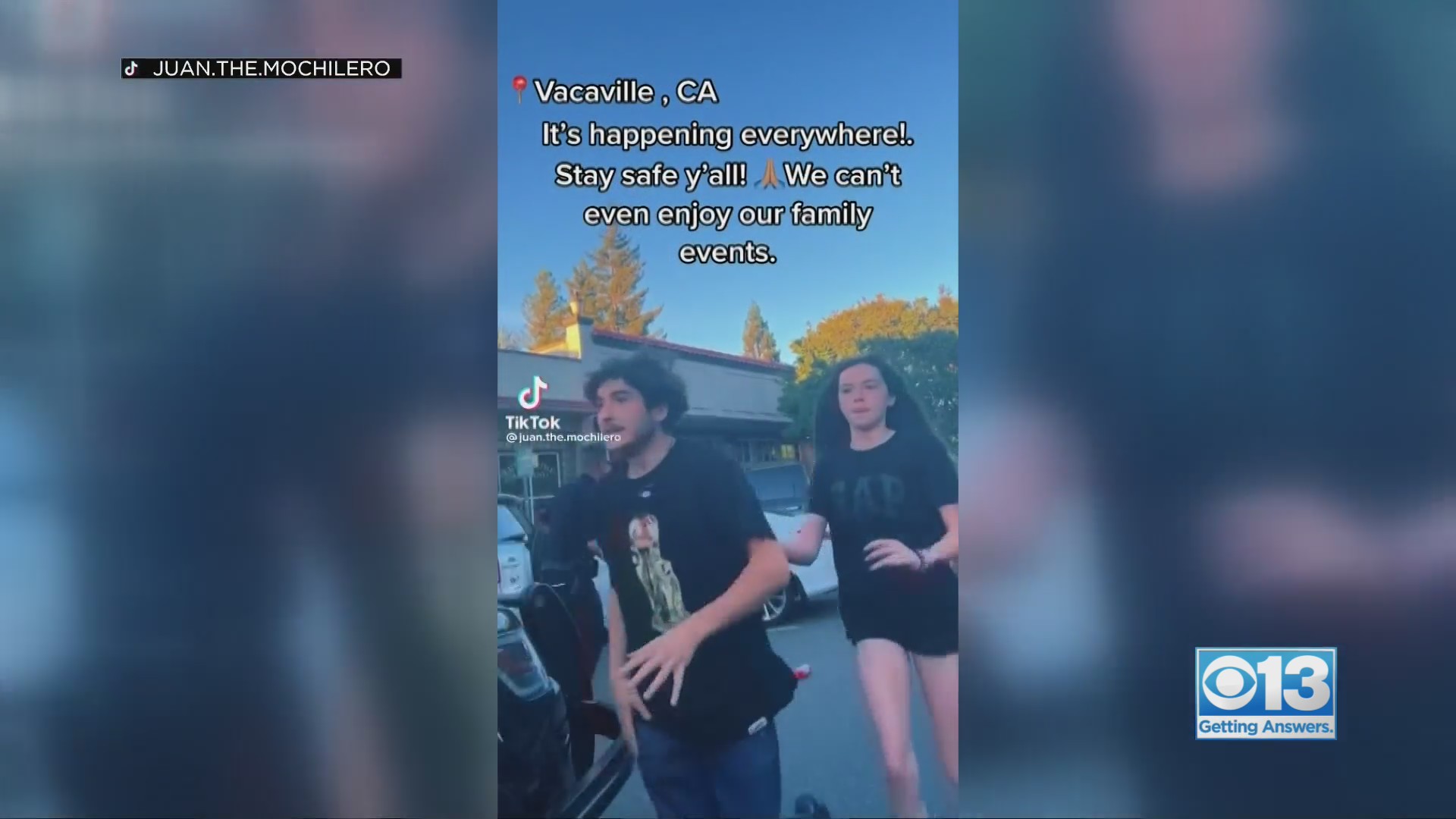 Off-Duty Vacaville Officer Speaks After Tackling Suspected Gunman At Fiesta DaysThe gunman in the Fiesta Days shooting over the weekend was stopped by an off-duty Vacaville police officer as families ran for cover. 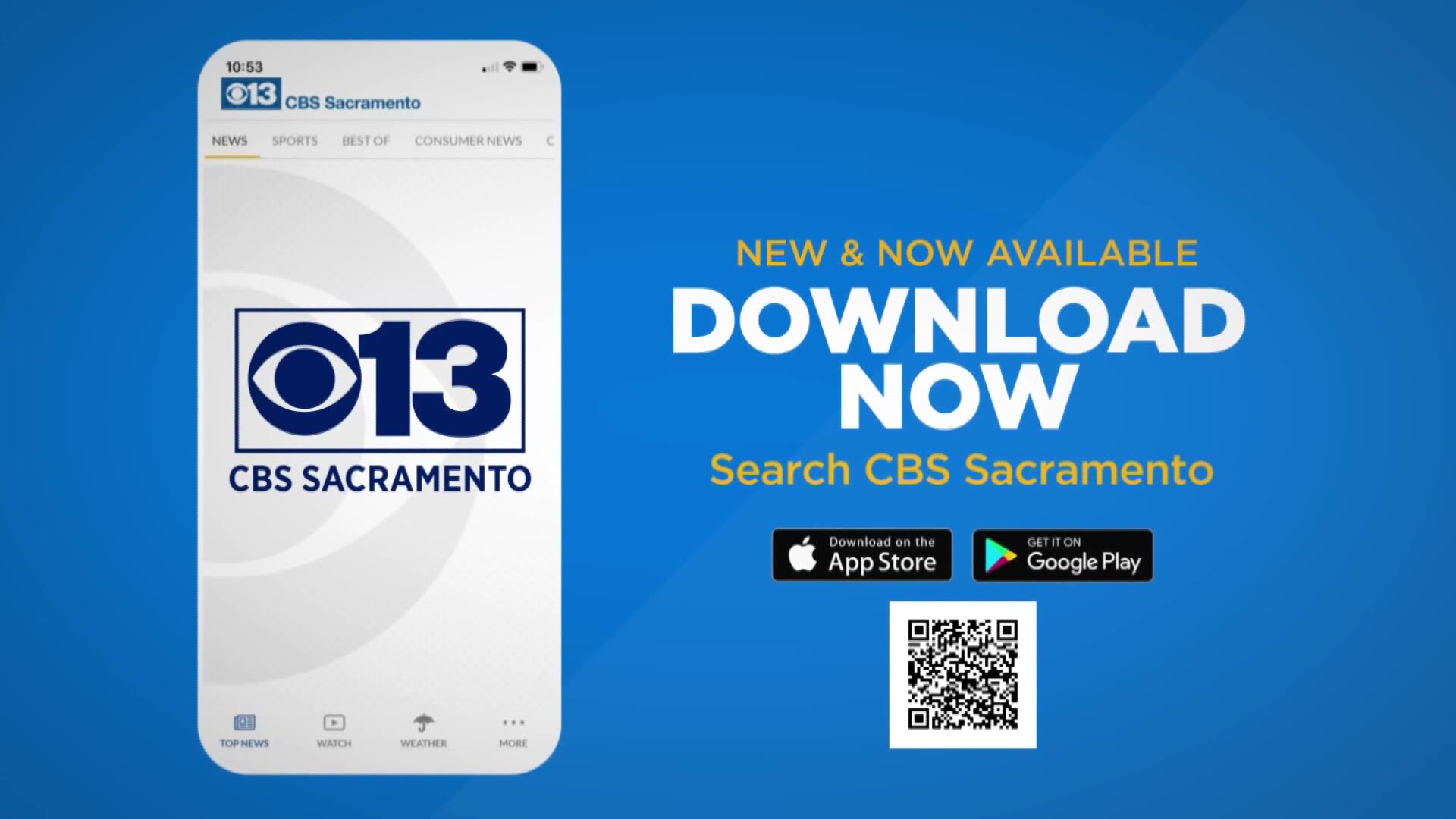 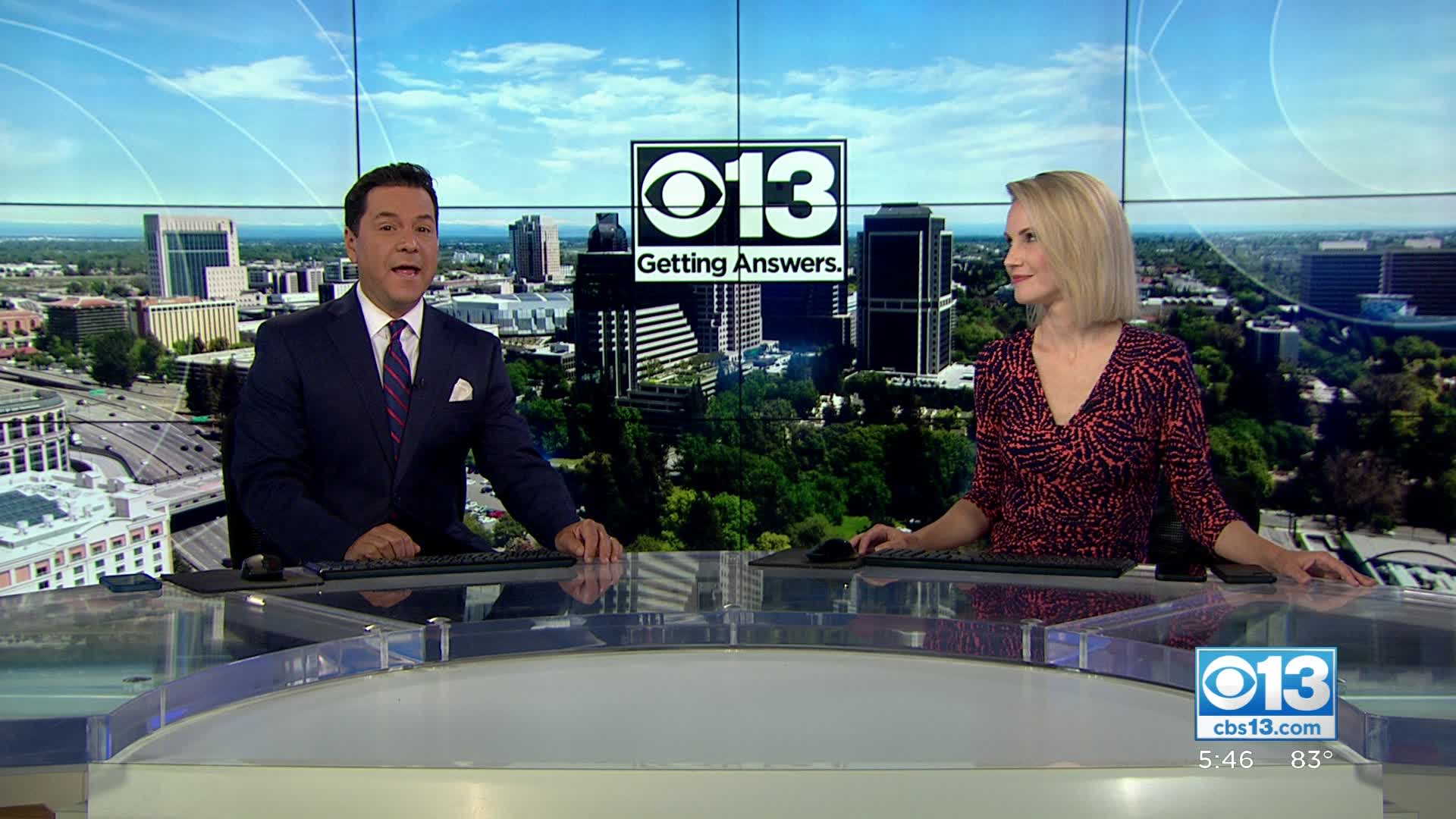 Local Teen Who Learned To Play More Than 100 Instruments Features In Honda AdA local teen is making and breaking records after learning to play more than a hundred musical instruments. 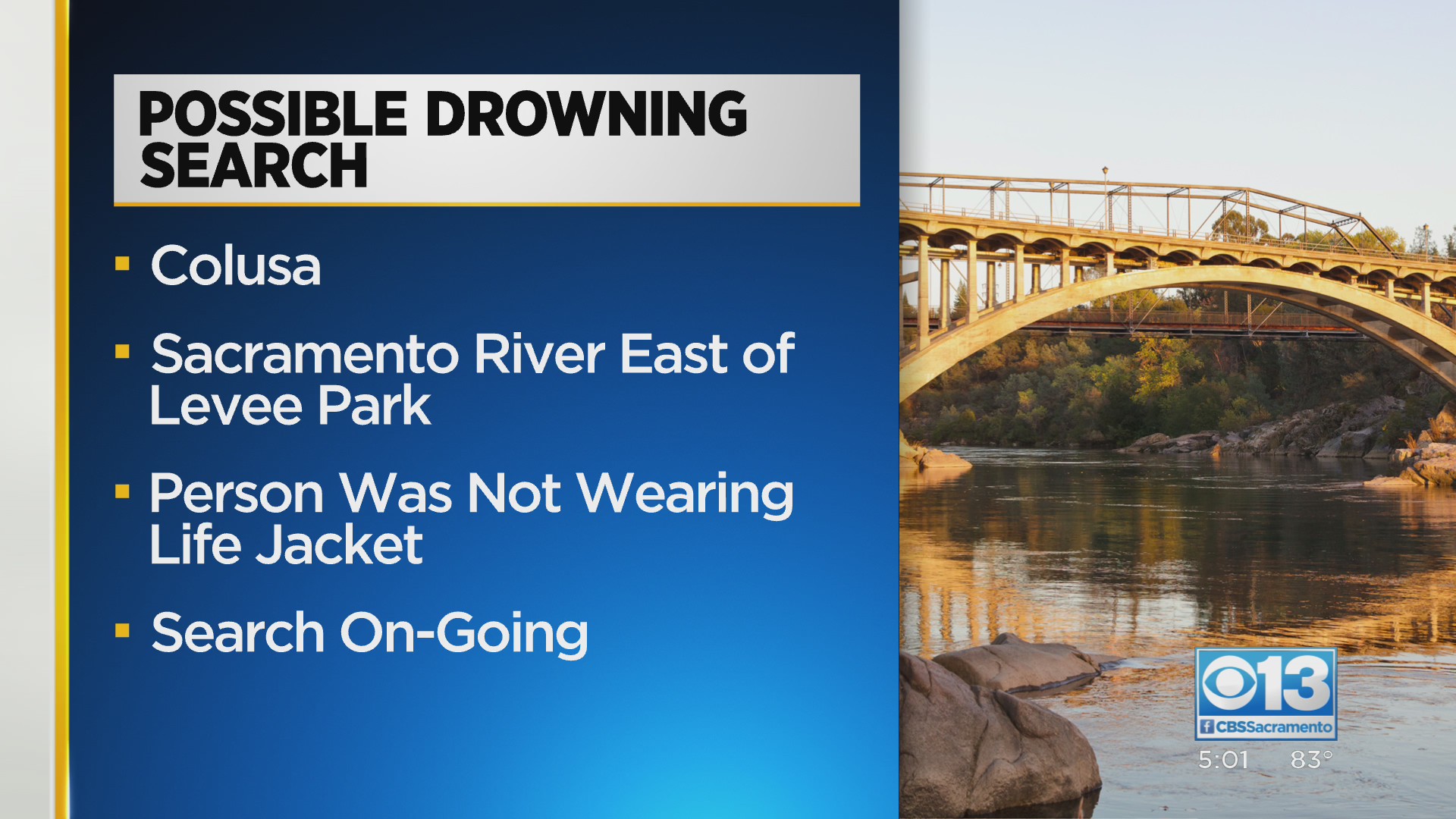 Possible Drowning Reported In River Near ColusaA search is underway in the Sacramento River near the community of Colusa after a possible drowning over the weekend. 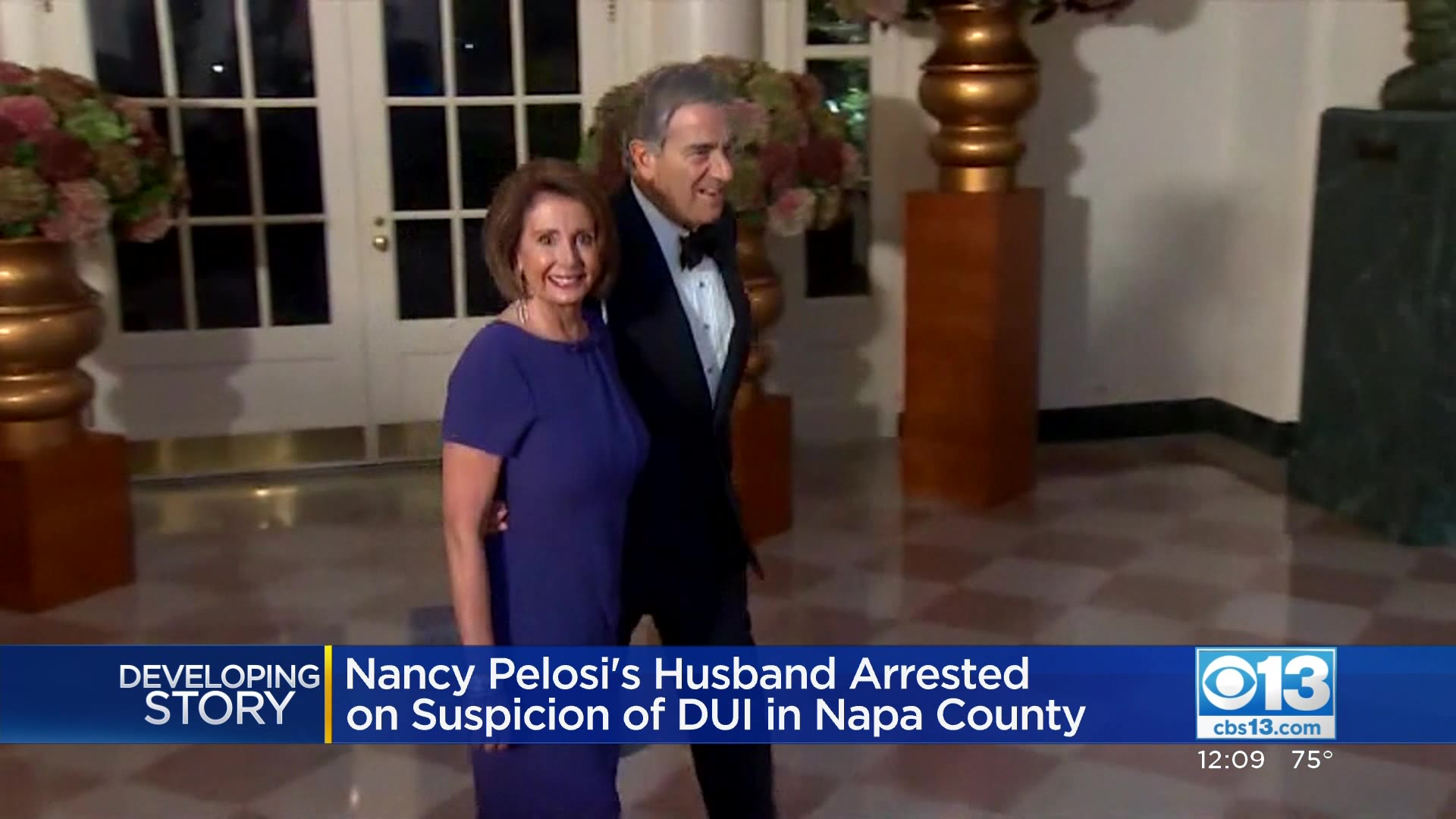 DUI Arrest Of Nancy Pelosi’s Husband Came After CrashThe weekend arrest of Paul Pelosi, the husband of US Speaker of the House Nancy Pelosi, on suspicion of driving under the influence came after the Porsche he was driving was hit by another vehicle in Northern California’s wine country, authorities said. 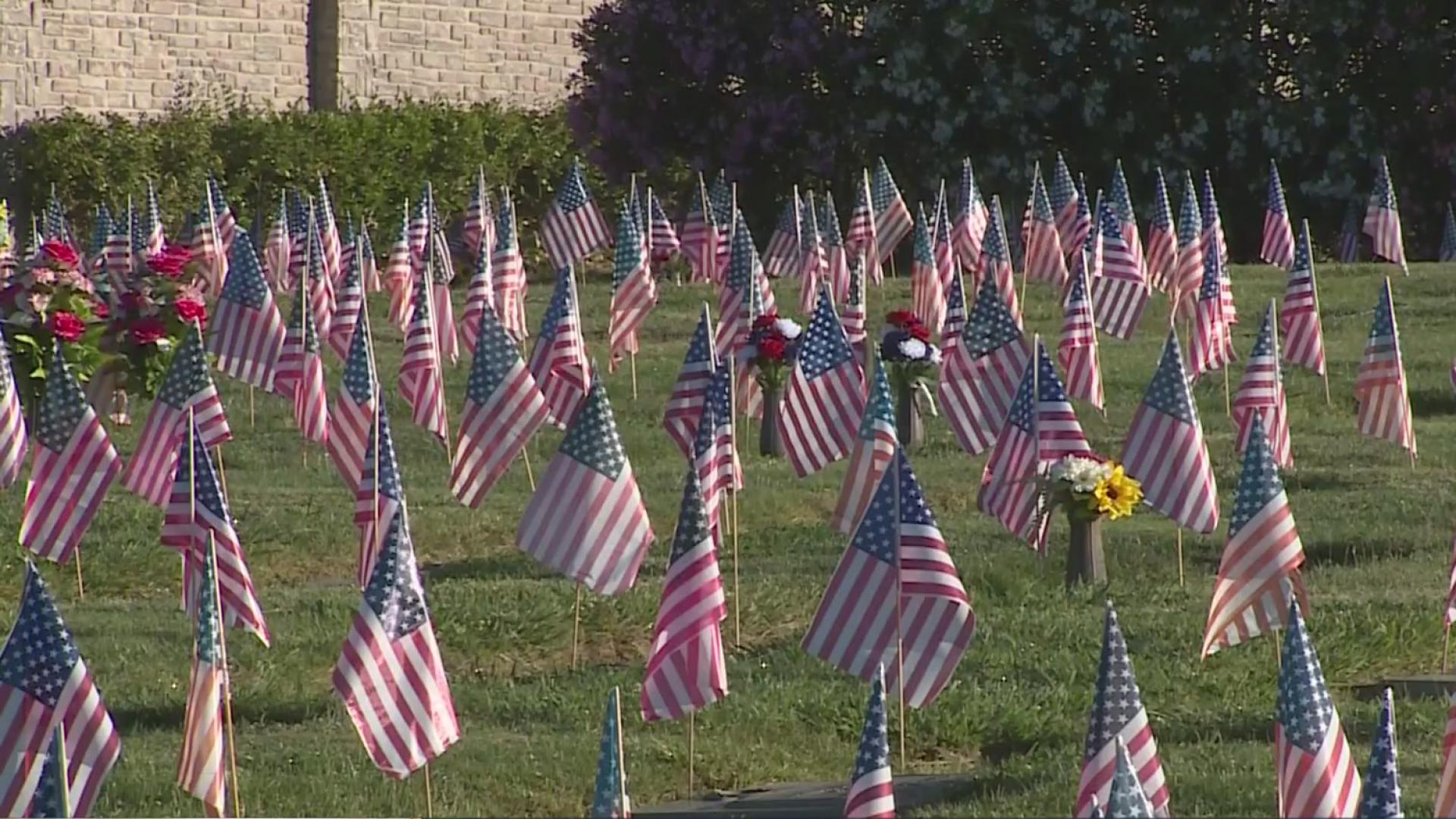 Folsom Lake At 88% Of Capacity On Memorial DayDespite the drought, Folsom Lake’s levels are back up to nearly normal. 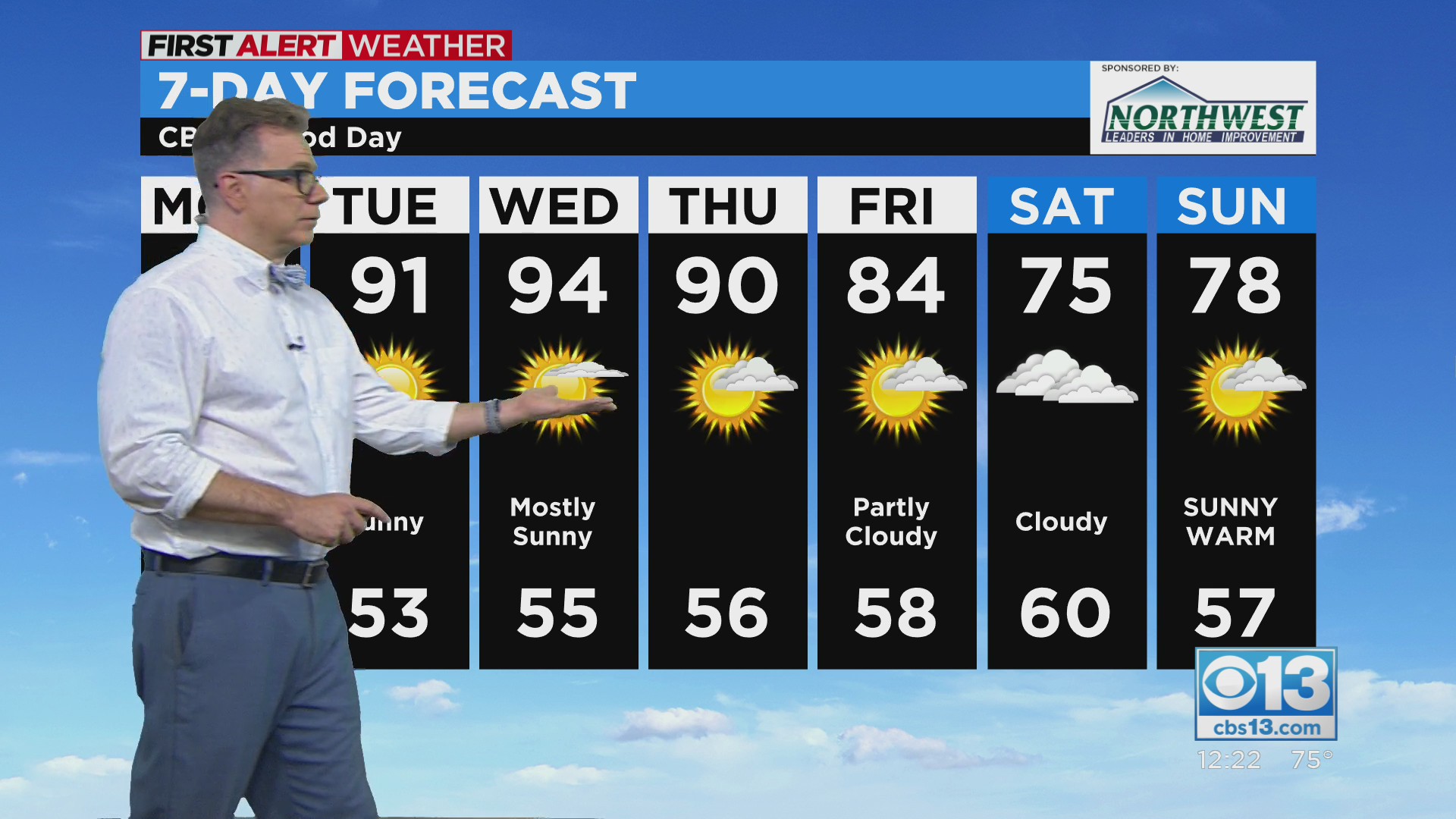 Monday Afternoon Forecast – May 30, 2022Find out what kind of weather we’re expecting on Memorial Day as well as the rest of the week.

Organic Strawberries Likely Cause Of Hepatitis A Outbreak In 3 StatesAccording to the FDA, an investigation is currently underway into an outbreak of hepatitis A in strawberries in several US states and Canada. 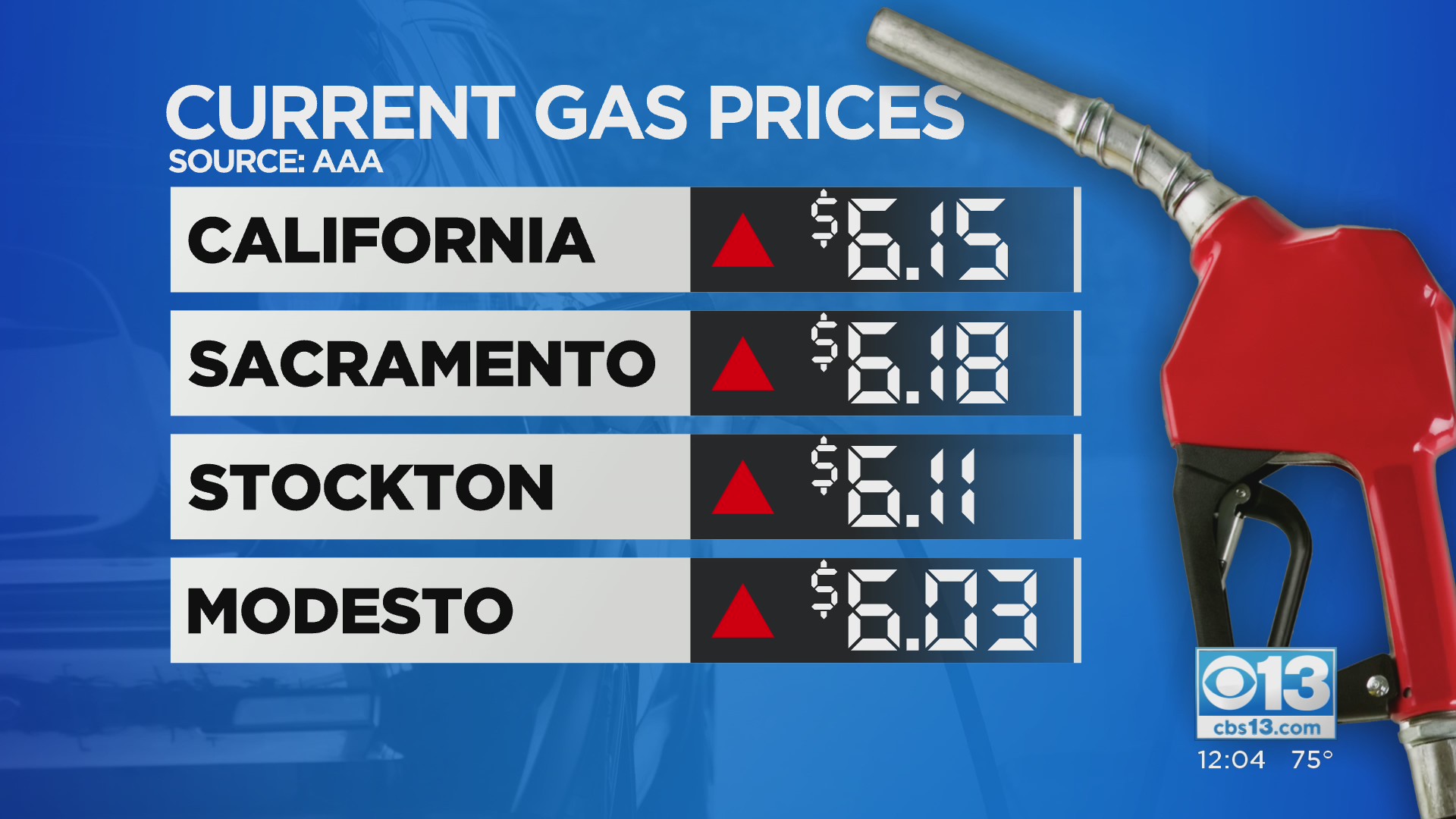 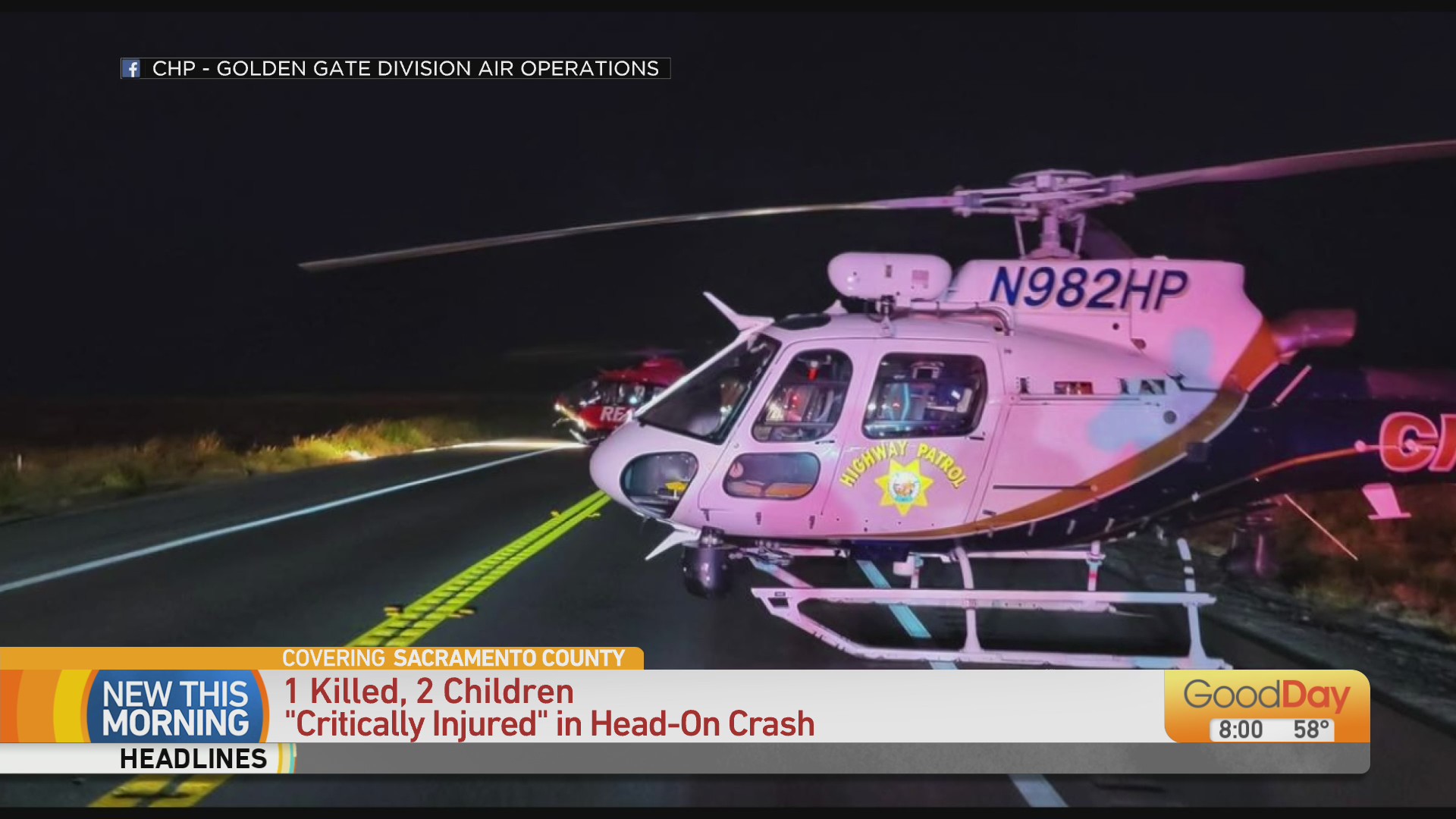 Stockton Remembers Marine Veteran Bill Wright, Who Lived to Be 106Maj. Bill Wright was the nation’s longest living Marine when he passed away earlier this year. 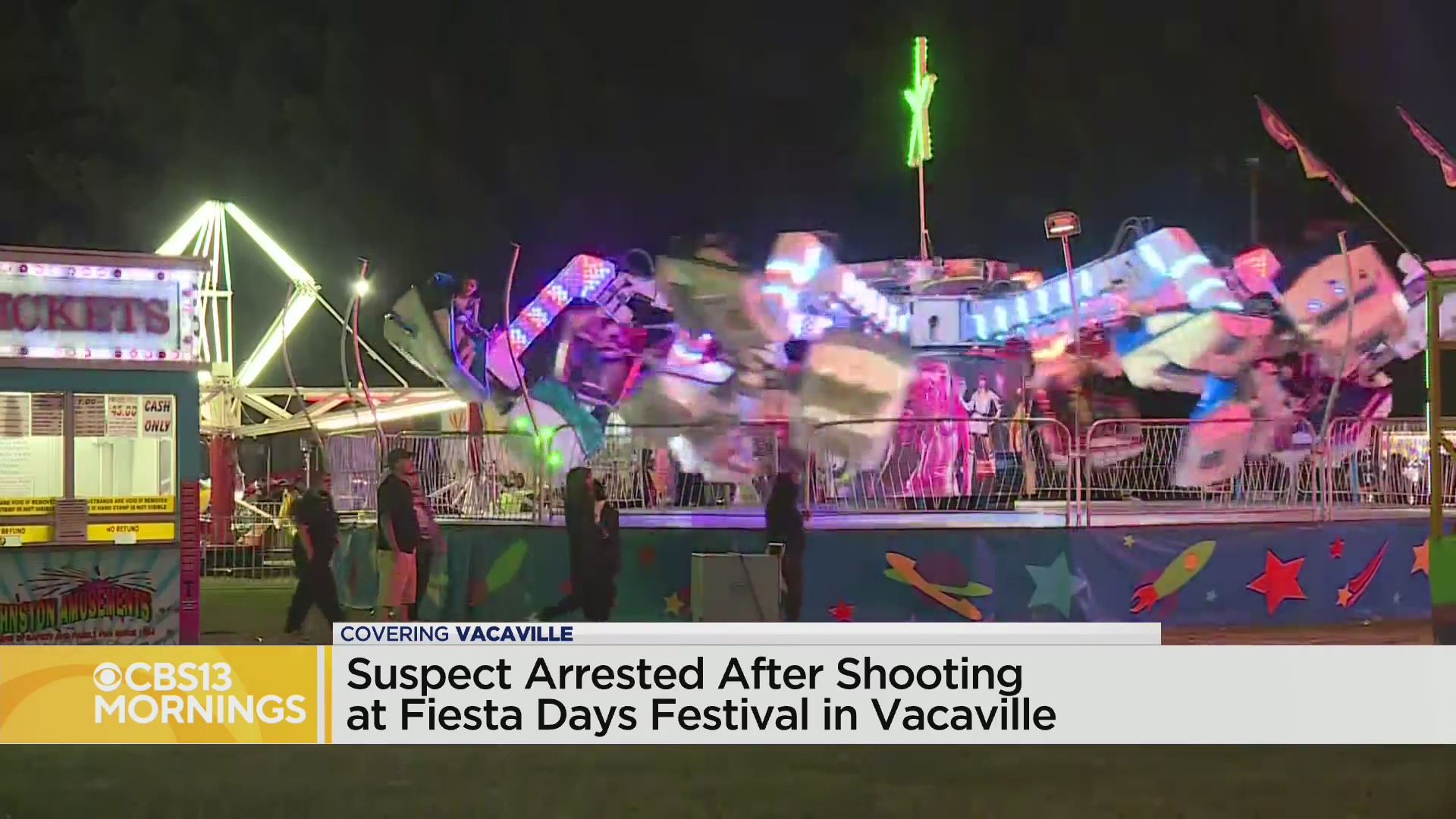 Suspect Arrested After Shooting At Fiesta Days Festival In VacavilleOne person was hurt in the shooting over the weekend. 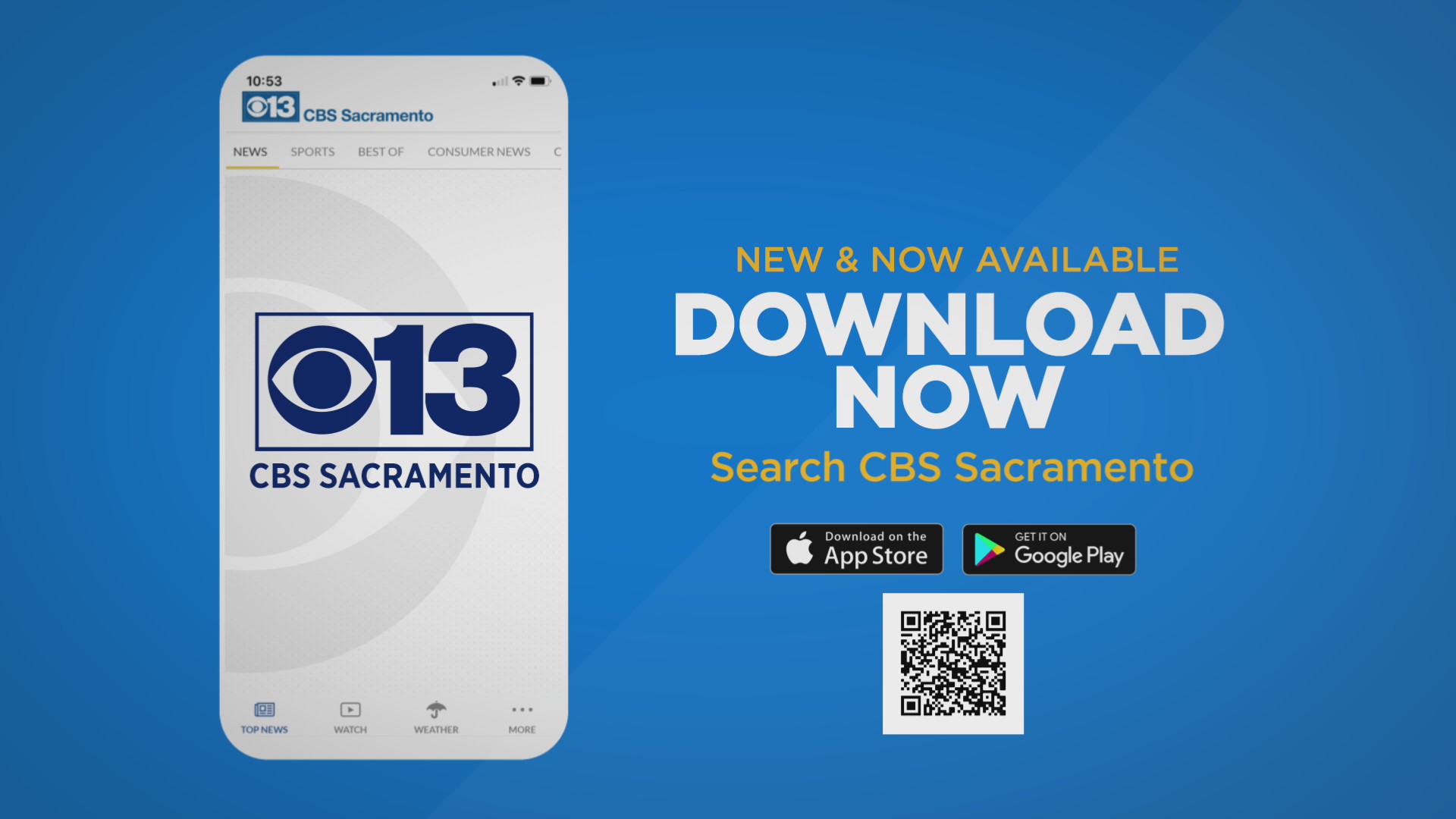 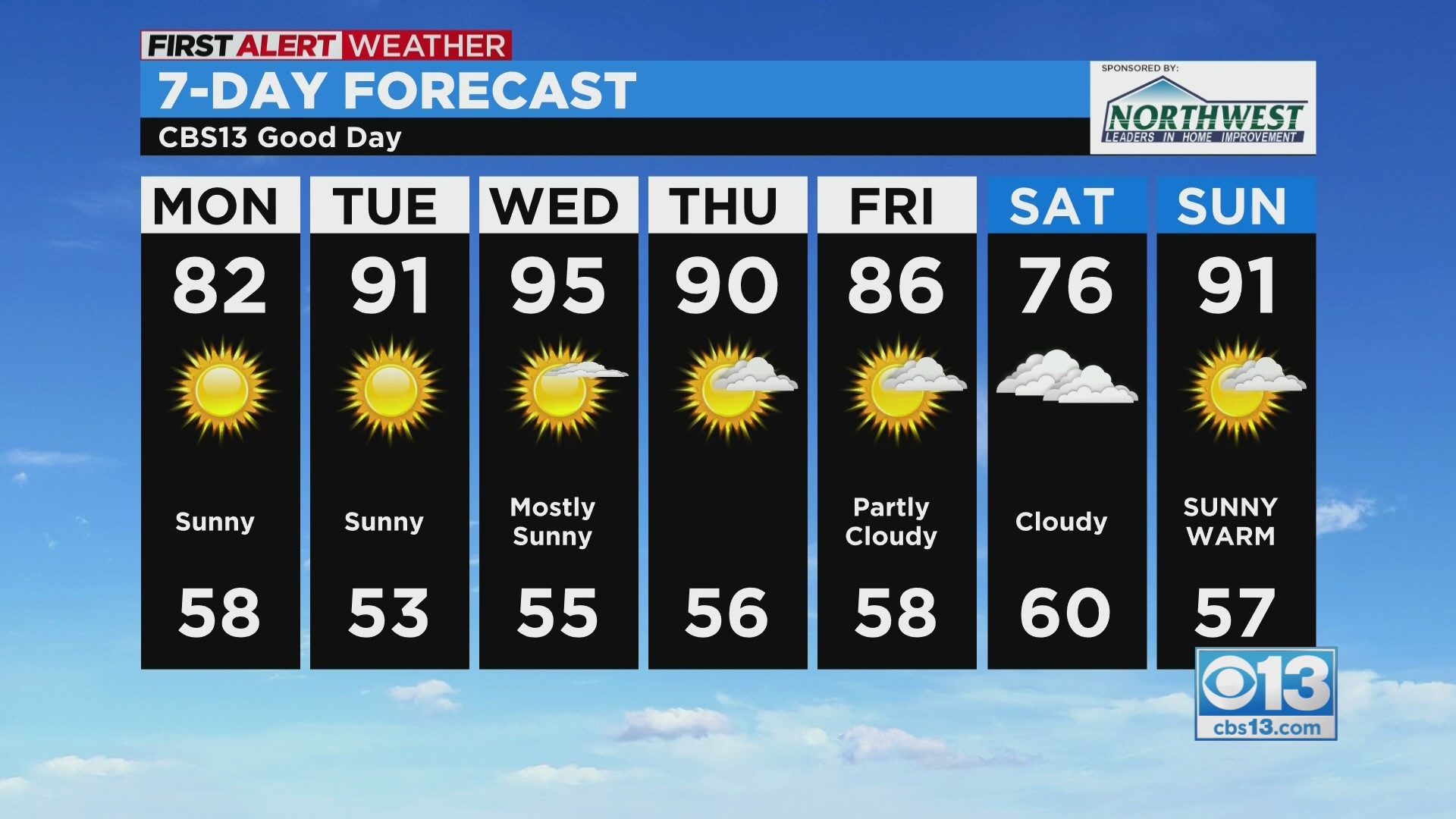 Monday Weather Forecast – May 30, 2022Find out what kind of weather we’re expecting this week.

Best Friend Remembers UC Davis Student Killed On BicycleThe best friend of a UC Davis student who was killed in an accident while riding her bicycle remembers her friend. 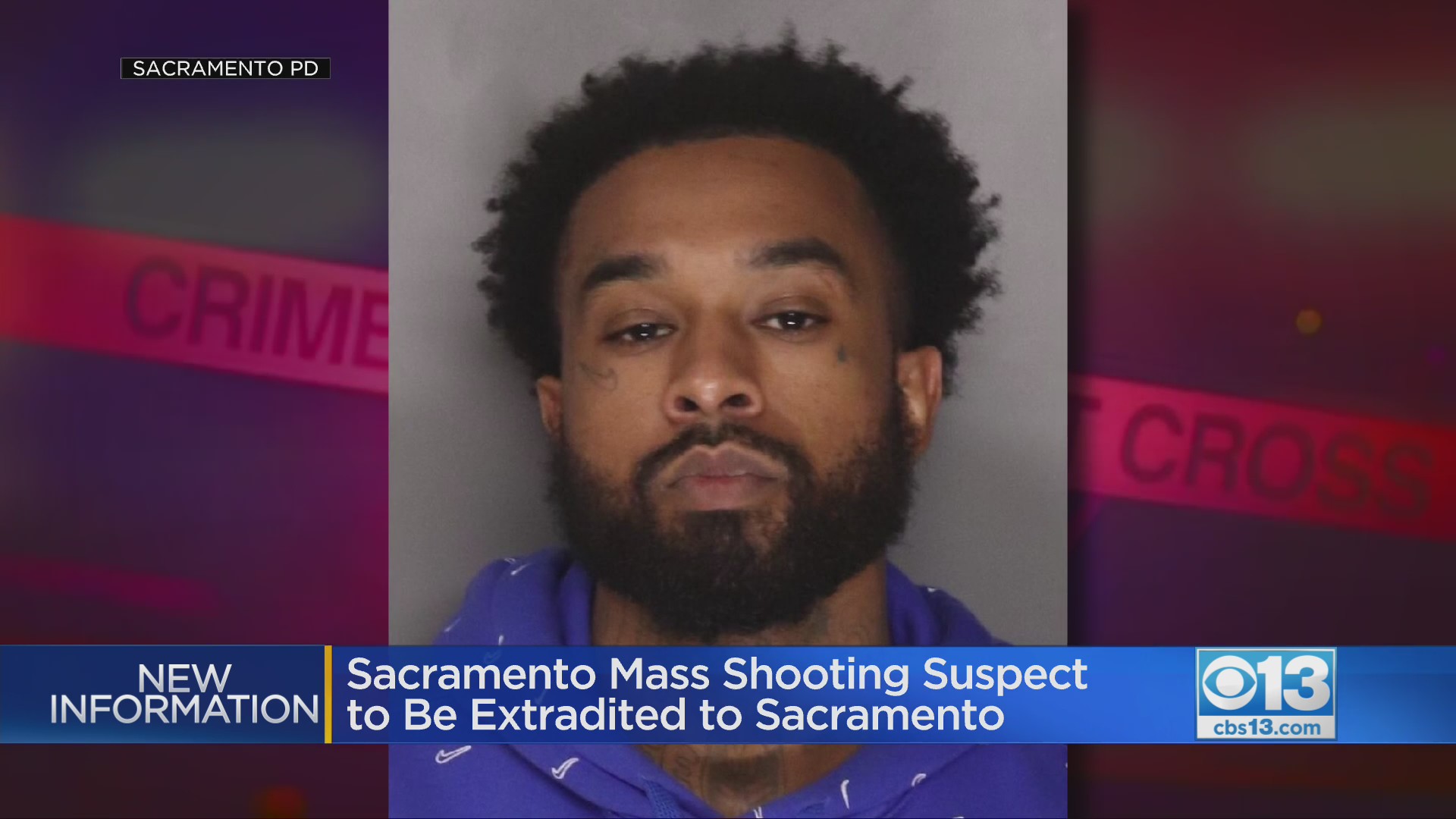 Sacramento Mass Shooting Suspect To Be Extradited To SacramentoA man involved in the Sacramento mass shooting in April has been arrested in Las Vegas and will be transported to Sacramento.

Shooting At Fiesta Days Festival In VacavilleA shooting took place at the Fiesta Days festival in Vacaville on Sunday, with one person reported shot with non-life-threatening injuries.