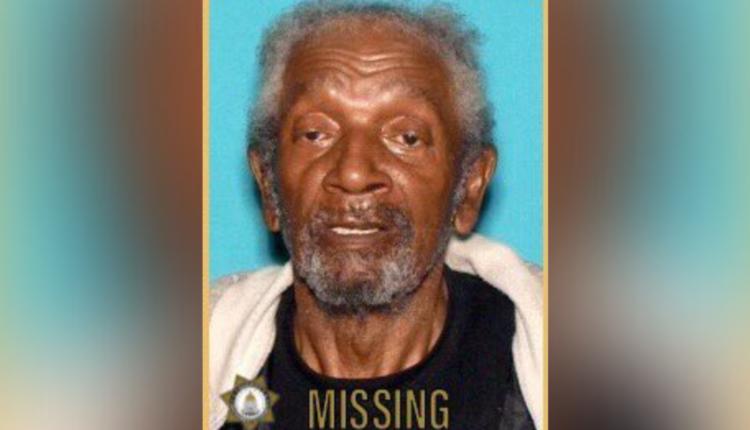 CITRUS HEIGHTS – The Sacramento County Sheriff’s Office is asking for the public’s help in locating a missing man who is believed to be in danger due to his health.

Seventy-six-year-old Bobby Turner suffers from Alzheimer’s Disease. He was last seen Friday night at 7 pm at Red Roof Inn at 4325 Watt Ave. in Citrus Heights, the sheriff’s office says. Turner is considered to be in danger because of his age, Alzheimer’s, and because he needs medication.