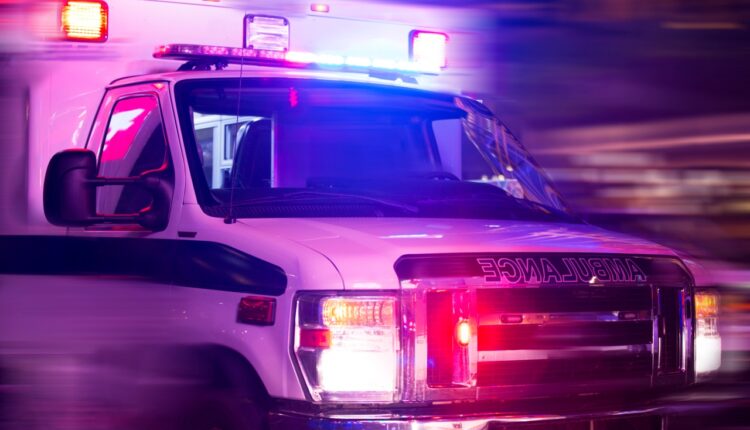 The shooting happened on Folsom Boulevard, near Coloma Road.

-Video Above: Sacramento-area teen missing for a month

According to the sheriff’s office, one of the victims had life-threatening injuries, and the other’s injuries were not life-threatening. Both were taken to the hospital.

The sheriff’s office has not yet identified a suspect or said what led to the shooting.