Six arrested in Sacramento for giving alcohol to minors 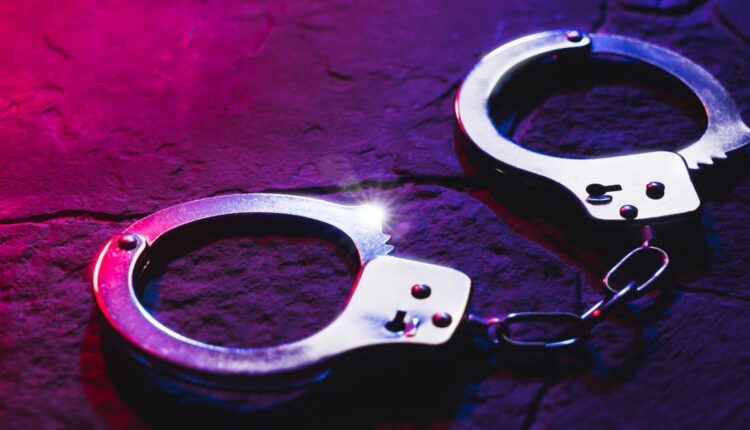 These arrests were made while the Sacramento Police Department was conducting a decoy back-slapping with agents from the California Division of Alcoholic Beverage Control.

SACRAMENTO, Calif. — On Wednesday, the Sacramento Police Department announced it had arrested six suspects Dec. 9 for supplying alcohol to minors.

One of the six people arrested was also found in possession of a loaded firearm during the operation and was arrested on multiple firearms violations, according to north Sacramento police.

These arrests were made while the Sacramento Police Department, with the help of California Department of Alcoholic Beverage Control (ABC) agents, was conducting a program known as the Decoy Shoulder Tap Operation.

This program aims to reduce the availability of alcohol to minors by making adults responsible for the purchase of alcohol for those under the age of 21.

According to the California Department of Alcoholic Beverage Control, “Under the program, under the direct supervision of peace officers, a minor recruits adults outside of ABC-licensed facilities and asks guests to buy alcohol for them. The minor indicates in some way that he or she is underage and cannot purchase alcohol.”

If the adult agrees to buy alcohol for the minor, the police must produce and release the person for giving alcohol to the minor.

The penalty for this offense is a minimum fine of $1,000 and 24 hours of community service.