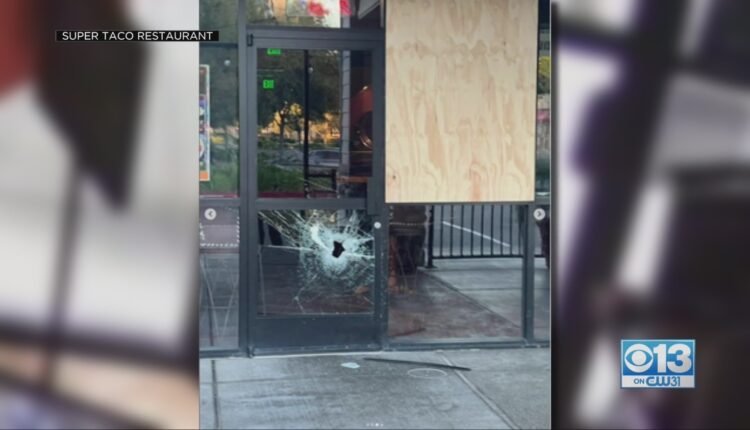 SACRAMENTO COUNTY (CBS13) — A south Sacramento restaurant has been broken into twice over the past three days.

The owner of Super Taco says his restaurant was burglarized over the weekend.

He was then hit again on Tuesday.

READ MORE: Cause Of Death Released In Case Of Body Found At Marysville Recycling Center

“[It’s] just surprising that this would happen. Pretty concerning to me,” Julian Cervantes said.

Cervantes estimates repairs will cost about $15,000.

The Sacramento County Sheriff’s Office is investigating the burglaries.