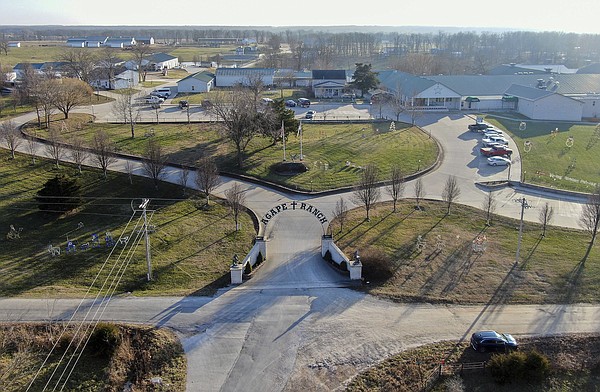 A Christian boarding school in southwestern Missouri can remain open despite the state attorney general alleging a “dark pattern of behavior,” a judge ruled Monday.

The judge didn’t allow the testimony but scheduled another hearing for Sept. 21.

Attorney General Eric Schmitt’s office first sought to shut down Agape on Wednesday after learning someone on the state registry for child abuse and neglect was actively working there. On Friday, the attorney general’s office filed an amended motion alleging systemic abuse.

“Agape’s operation of a residential care facility must cease because it presents an immediate health and safety concern for the children residing at Agape,” the court filing stated. It also accused Agape of providing the state with incomplete information concerning which adults have access to children.

“These new developments are sadly consistent with the dark pattern of behavior at Agape previously exposed by the Attorney General’s Office” and the Missouri Department of Social Services, the filing stated.

Munton last week considered closing the school, but Agape officials told authorities the person on the abuse and neglect registry was fired Wednesday. Munton allowed the school to remain open, with state supervision.

Allegations of physical and sexual abuse at Agape and nearby Christian boarding school Circle of Hope Girls’ Ranch prompted a state law last year requiring stricter oversight of such facilities. Among other things, the new law allows state or local authorities to petition the court for closure of a facility if there is believed to be an immediate health or safety threat to the children.

Last year, Agape’s longtime doctor, David Smock, was charged with child sex crimes and five employees were charged with low-level abuse counts. Schmitt’s office contended 22 workers should have been charged, and with more serious crimes. But in Missouri, only the local prosecutor can file charges, and Cedar County Prosecuting Attorney Ty Gaither has said no additional employees would be charged.

Meanwhile, the husband-and-wife founders of Circle of Hope, Boyd and Stephanie Householder, face a combined 99 charges that include child abuse and neglect, sex crimes and other counts. The school was ordered shut down in 2020.

Several lawsuits filed on behalf of former students also have named Agape and Circle of Hope.

Fresno police chief: Tower District is ‘one of the safest places’ despite Friday night shooting