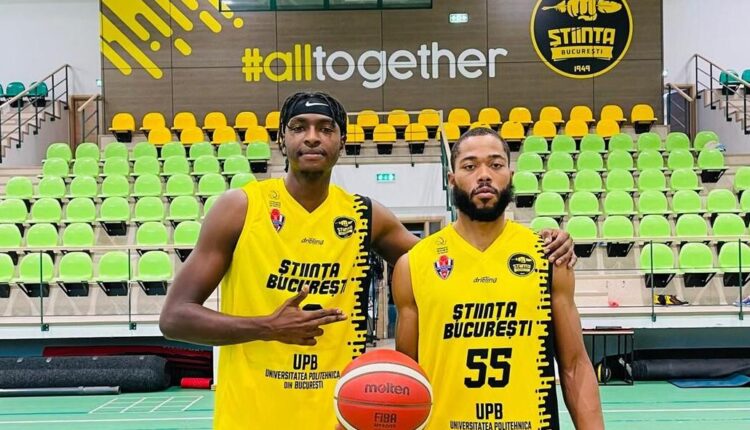 “And that’s because he’s actually listening. Some people think they are better and don’t know how to listen to experienced people because we are not the trainer. That’s one of the most important things I like about Jordan. He listens and understands what has helped me to get to where I am today. “

After graduation, Cane would sometimes return to Stockton for practice, and often it was with Taylor. The two sometimes trained at Holy Spirit High School and played together in summer leagues in Sea Isle City and Ocean City.

And having that relationship right now is very beneficial, Taylor said.

“Most of the time, when you play overseas, you might be the only American or meet Americans you didn’t know,” said Taylor, who competed in the Drew League in Los Angeles last summer. This league includes current and former NBA, overseas and G-League players.

“The fact that I went into this situation (overseas) that I already knew someone made me feel more comfortable. The transition was much easier to have him here to give me knowledge. “

Cane doesn’t usually know a lot of people on his teams, but this year he knows a handful of players and a few coaches who he has played with them before. Still, having Taylor by your side is special.